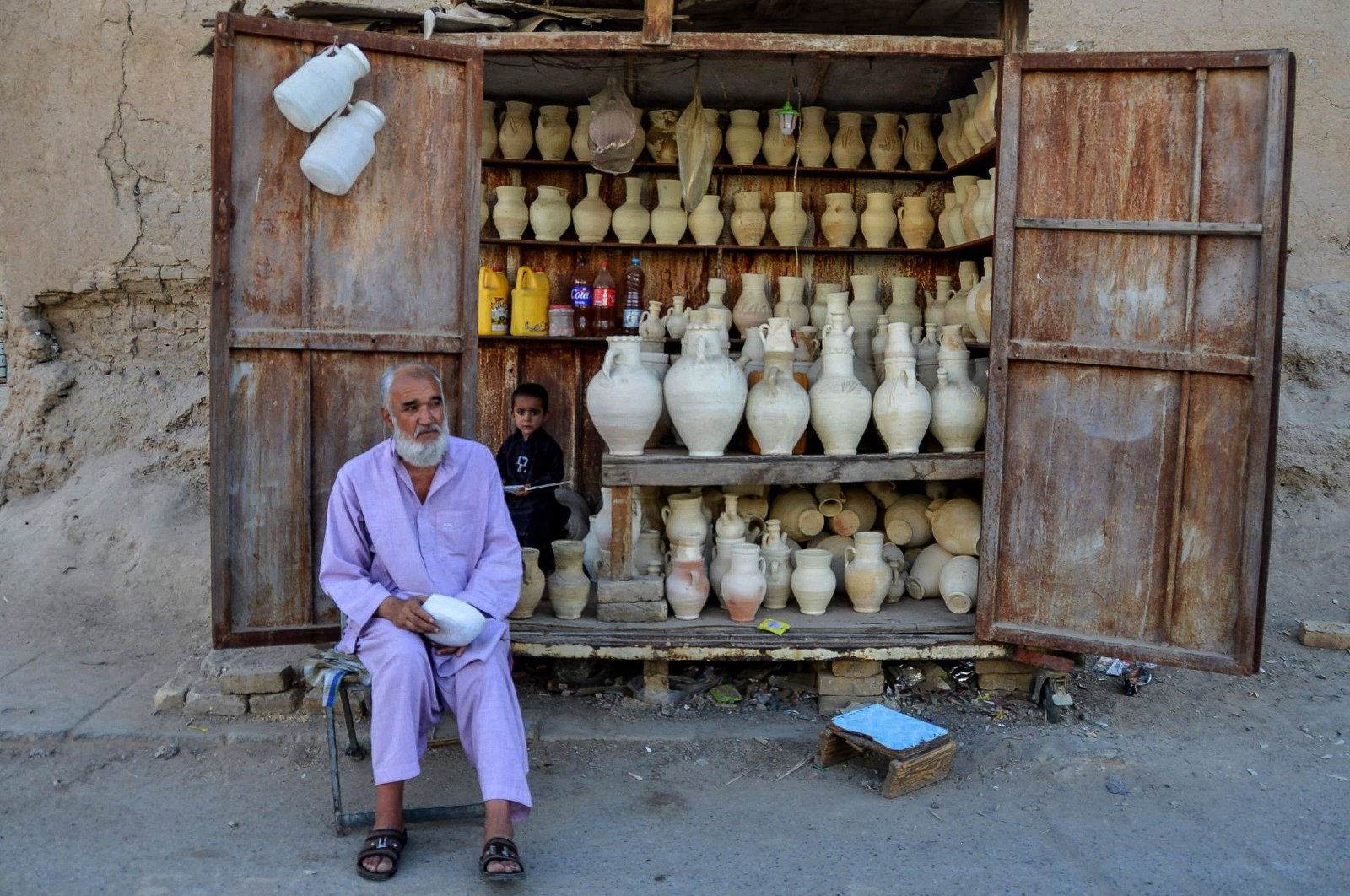 Pakistan, during a meeting of the country’s Economic Coordination Committee (ECC), on Tuesday approved imports from neighboring Afghanistan in exchange for local currency, a move mainly aimed at buying coal to help ease an energy shortage.

The ECC approved an amendment in the Import Policy Order 2022 "to allow import of goods of Afghan origin against Pak Rupee" for a period of one year, a finance ministry statement said.

The move is aimed at importing Afghan coal for Pakistan as it faces an energy crises due to a shortage of foreign reserves to buy liquefied natural gas (LNG) or oil in the international market to run its power plants.

Islamabad has already announced an easy visa regime for Afghan nationals to help facilitate trade on both sides of the border. An Afghan finance ministry spokesperson did not immediately respond to a request for comment.

Customs duties from coal exported to Pakistan are a key source of revenue for cash-strapped Afghanistan. Sanctions on the banking sector and the cut in development aid since the Taliban took control last year August have severely hampered its economy.

No country has officially recognised the Taliban government, which has meant international financial assistance has dried up while Afghanistan faces a humanitarian and economic crisis.

The Afghan Taliban have lately stepped up coal exports to Pakistan to generate more revenue from its mining sector in the absence of direct foreign funding.

Kabul has raised duties on sales and increased rates recently.

Pakistan has also been facing an economic crises, with foreign reserves falling as low as hardly enough for 45 days of imports.