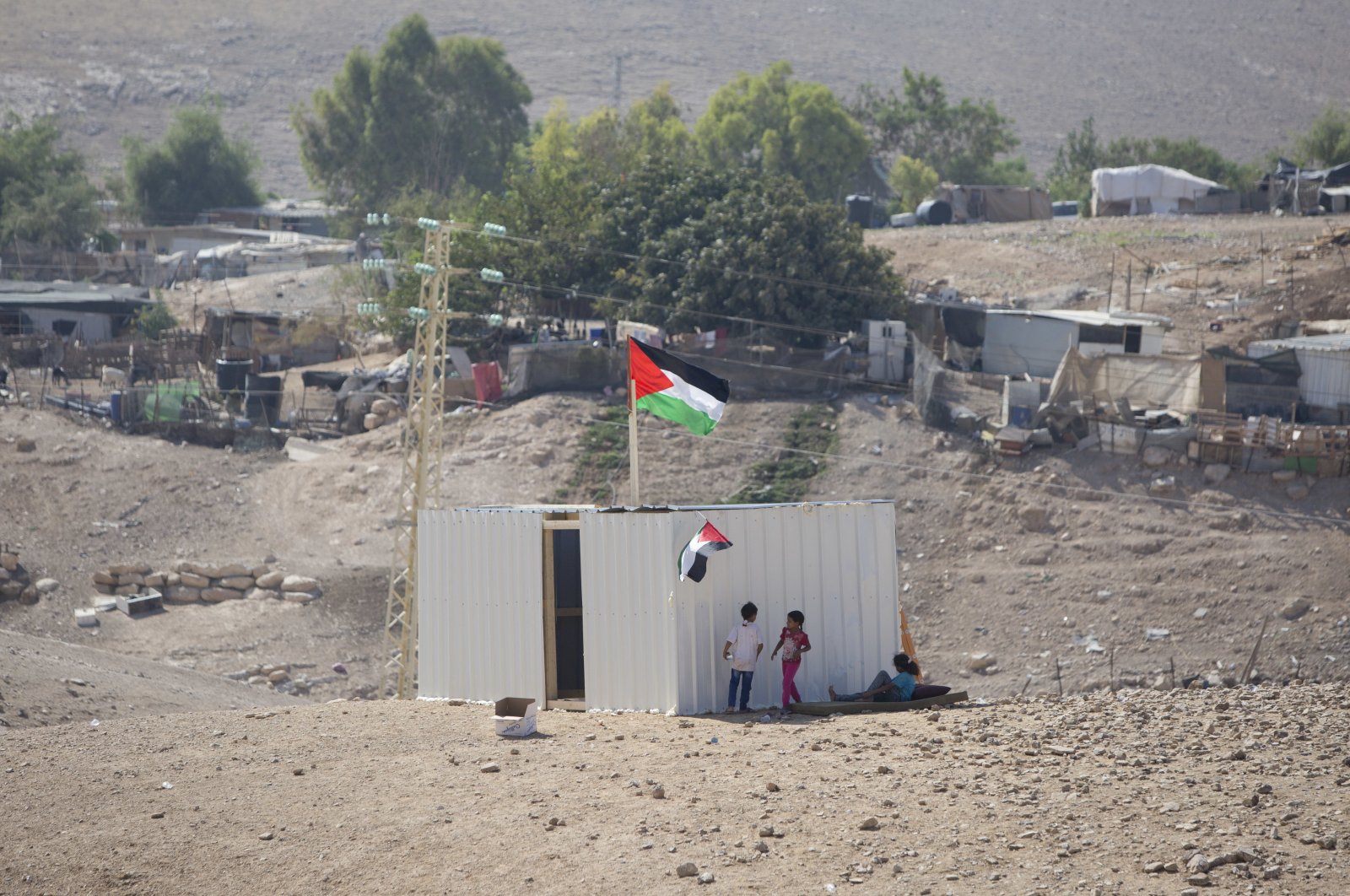 The Palestinian government has welcomed Turkish President Recep Tayyip Erdoğan’s decision to establish an industrial zone in the West Bank city of Jenin.

Palestinian Economy Minister Khaled Al-Osaily said the Turkish support amounts to $10 million (TL 70.35 million) and is intended for the internal structure of the industrial zone.

“There is a plan for Turkish factories to operate in the (industrial) zone,” Al-Osaily told Anadolu Agency (AA) Sunday.

The Official Gazette on Saturday published a decision by Erdoğan to allow the Union of Chambers and Commodity Exchanges of Turkey’s (TOBB) subsidiary, the TOBB BIS Organized Industry and Technology Zones Corp., to establish an industrial zone in Jenin.

According to the Palestinian minister, the industrial zone will be implemented in two phases: The first is financed by Germany at a cost of about 24 million euros ($29.09 million) and includes all external infrastructure, and is likely to be completed by mid-2021.

The second phase, which targets the internal infrastructure, is financed by Turkey and will cost about $10 million. It is expected to be ready soon.

Al-Osaily extended his thanks to Erdoğan, the Turkish government and its people “for their political stances and for supporting the Palestinian economy.”

Expressing hope that the presence of Turkish factories will boost Palestinian exports, Al-Osaily also expects the creation of about 5,000 direct job opportunities and 15,000 indirect jobs in the process.

The idea of establishing a free industrial zone in Jenin began in 1999 but stalled several times before it practically began last year.

The planned industrial zone extends over 1,100 dunams (a dunam equals 1,000 square meters) and is located about 3 kilometers (less than 2 miles) north of Jenin's city center.

Food factories, textile factories and factories for car installation will be built in the zone.