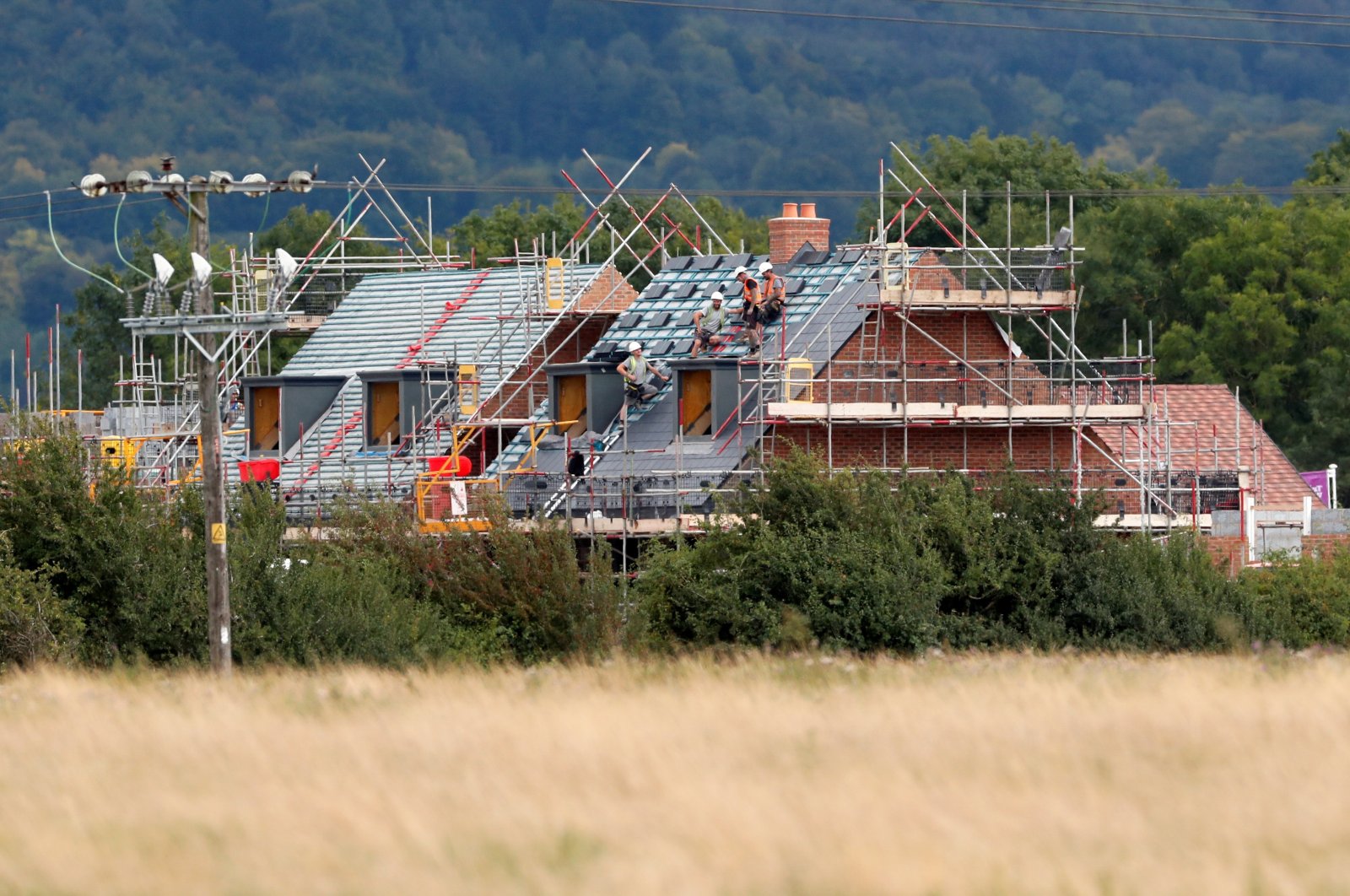 A boom in Britain's housing market and a surge in global share prices have led to windfall gains for middle-income and richer households during the coronavirus pandemic, research from the Resolution Foundation think tank showed Monday.

The average British household saw its wealth rise by 7,800 pounds ($10,800) due to asset price rises and, to a lesser extent, lower day-to-day spending, despite Britain suffering its sharpest economic downturn in more than 300 years in 2020.

"Many families have been forced to save rather than spend during lockdowns, while house prices have continued to soar even while working hours have plummeted," said Jack Leslie, senior economist at the Resolution Foundation.

The biggest percentage increase in wealth came for those in the middle of the wealth distribution, whose net assets increased in value by 9% to 80,500 pounds per adult, driven by a sharp rise in house prices.

Aided by a cut in property purchase taxes and greater demand for more spacious houses suited to working from home, British house prices rose by 9.9% in the year to March, the biggest increase since 2007.

The richest 10% households – who hold a greater proportion of their wealth in shares and less in housing than the median household – saw a smaller percentage rise but the biggest absolute gain of 44,000 pounds per adult.

By contrast, the least wealthy 30% of Britons saw an average increase in their wealth of just 86 pounds.

The Resolution Foundation said Britain's government should look harder at how to tax increases in wealth, rather than place most of the tax burden on earned income and spending.

The findings are also likely to interest the Bank of England, which thinks Britain's economy might get a modest boost from households spending some of their extra wealth.

However, opinion polling used in the study raised the risk of the opposite. Only 14% of households that had built up savings during the pandemic said they were "very likely" to spend them. By contrast, 35% expected to save more even after the pandemic, often because they had got used to economizing.