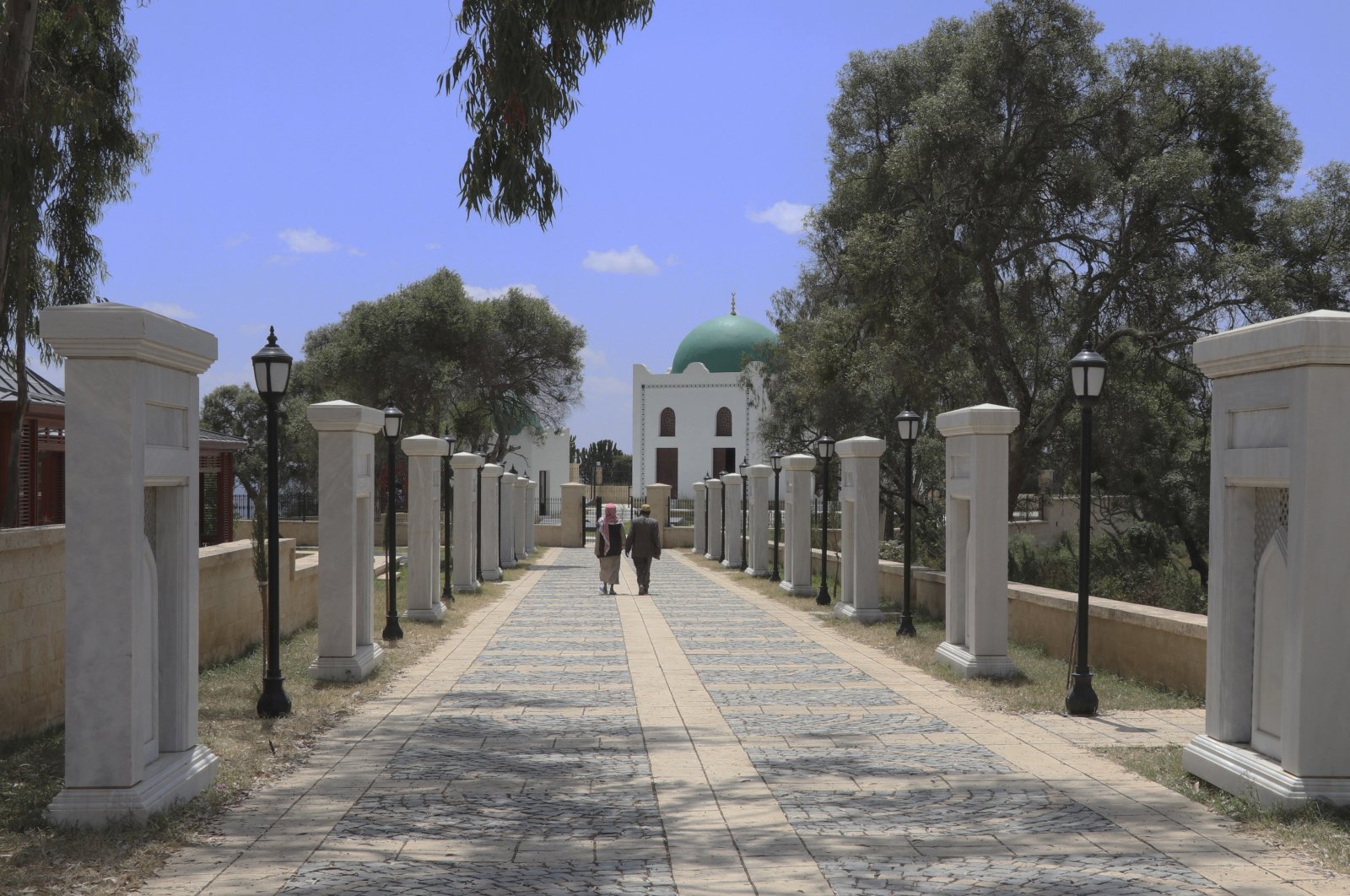 Over many years the rugged landlocked country in the Horn of Africa, Ethiopia has turned into a primary destination for Turkish investors in the continent.

According to the Ethiopian Investment Commission, Turkey is the second-biggest investor in Ethiopia with an investment capital of $2.5 billion.

The people-to-people contacts and changing perceptions have led Turkish companies to employ 30,000 Ethiopians, as both countries have successfully built multifaceted relations.

Speaking to Anadolu Agency (AA), Suleyman Aragaw, the owner of Istanbul Addis – a tour and travel agency – said the growing business and interactions between the peoples of the two countries over the past decade have helped cultivate an informed opinion and dispel ill-informed perceptions.

‘'Ethiopia's past global perception that portrayed it as the poor starving nation was on top in the minds of some Turkish people. On the other hand, Ethiopians used to perceive Turkey as a closed religiously conservative nation," said the travel agency owner, who returned to Addis Ababa, after studying in Turkey.

Adem Kamil, a renowned Islamic scholar, told AA that his opinions about Turkey and its people were formed due to intellectual exchanges and personal encounters over the past four decades.

"Over these years, I met people, exchanged views and befriended many Turkish citizens from all walks of life. They respect and love Ethiopia. This is one of the widely held public perceptions about Turkish people in Ethiopia," he said.

He also recalled Ethiopia's contribution to the growth of Islam and the association of Bilal al-Habashi, a close companion of Prophet Muhammad with the first Muazen (caller for prayers), with the country.

‘'Due to this the Turkish people and their institutions feel indebted to Ethiopia for its contribution to Islam,'' Kamil said.

He said the relations are not only limited to religious history, but Ethiopia is also respected in Turkey as an ancient, unique and influential African nation.

According to Kamil, one of the eternal quests of Muslims has been to find a trustworthy nation or organization that could credibly advance the peaceful and just causes of Islam globally.

‘'Despite expectations, the Cairo-based Arab League has proved to be a mere talking assembly,'' he said, adding that the organization has failed to practically advance the Palestinian cause in global forums.

He said there was a growing public opinion in his country and among Islamic scholars that Turkey is becoming an international moral power capable of advancing the interests of Muslims.

Turkish educated travel agency owner Argaw said many Ethiopians, who have been traveling to Turkey, perceive the country as an advanced secular nation, blessed with industrious people.

"Equally Turkish people who visited and live in Ethiopia view our country as a naturally rich and pleasingly diverse," he said.

Ramazan Gök, a Turkish hotelier who owns Istanbul Restaurant in the capital Addis Ababa, is married to an Ethiopian woman and speaks Amharic, Ethiopia's national language.

‘'I have been here for 12 years like an Ethiopian and have three children from my Ethiopian wife,'' he said and added that Ethiopians are profoundly religious, but peaceful and accommodating.

Turkish dramas hit among the youth

But of late what has connected Turkish and Ethiopian youth, who form 70% of 60 million-70 million television viewers, is Turkish entertainment.

According to various media rating research, Kana is a leading entertainment channel in the country. The dramas have brought Turkey into the lives of Ethiopians.

‘'From what we came to know, Turkey and Turks are infinitely creative,'' said a teenager Daniel. His friend Yadessa also said that the dramas have brought Turkey closer to his generation.

Speaking to AA, Henok Mekonen, a communication expert, said the positive perceptions which begin with a section of society becomes a general opinion and belief over time.

"Positive attitudes about nations is a foundation of trustworthy all-rounded relations. Turkey and Ethiopia shall protect the growing positive perceptions from actions that invalidate the attitudes," he said.

But Kamil and Aragaw, while agreeing with the view, conclude that a lot has to be done still to further enhance people-to-people relations between the two countries.