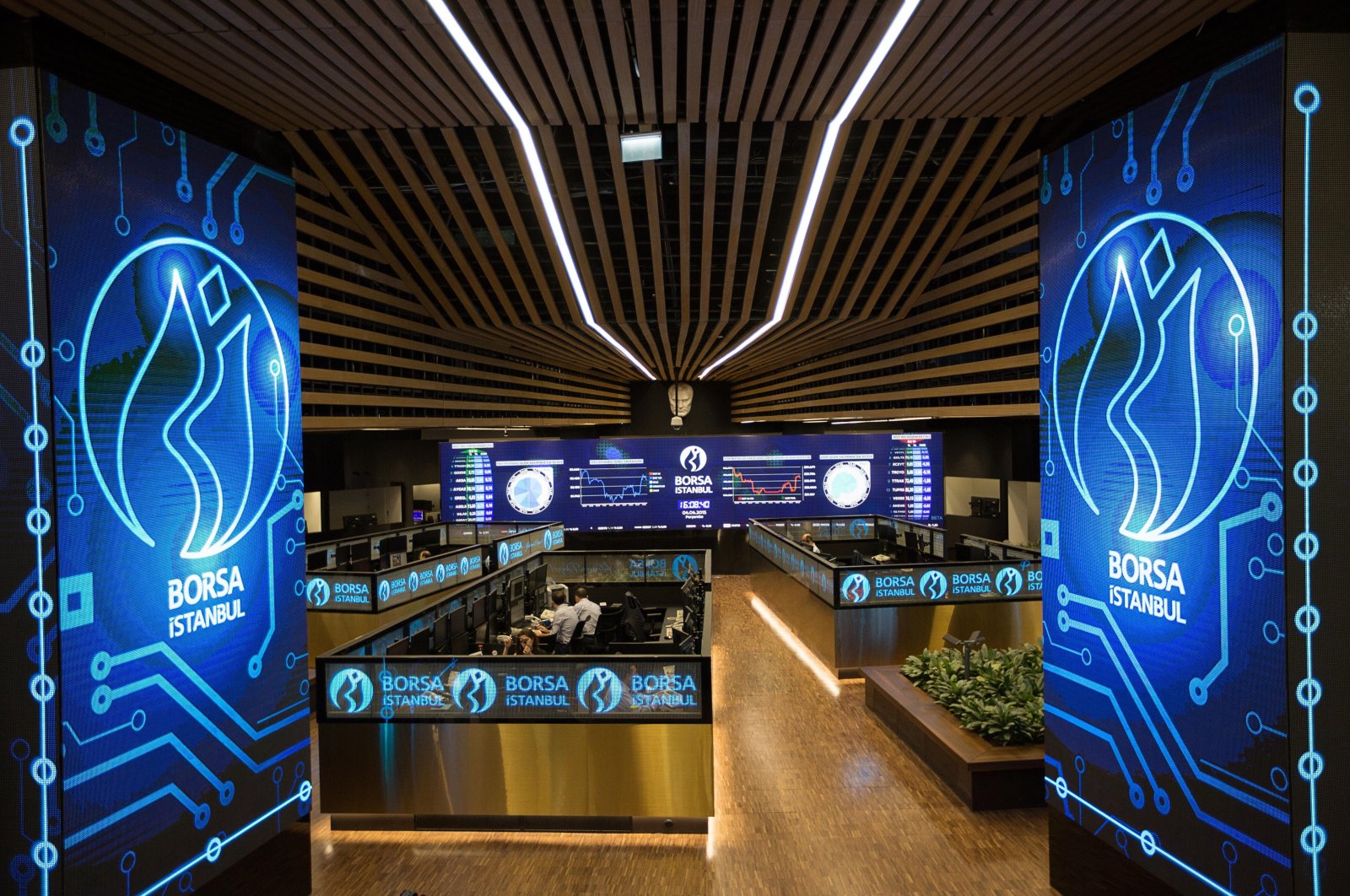 Recent pledges and steps taken in Turkey's economic management have significantly increased the demand for Turkish lira assets, analysts say, noting that the country’s positive real interest rate position with the recent interest rate hike will be an important factor in attracting portfolio investments on a global basis.

The comments come after President Recep Tayyip Erdoğan’s recent pledges for a new economic era as he announced a series of new economic plans that will create an improved investment climate for foreign investors backed by an efficient judicial system.

The pledges followed an appointment of former Finance Minister Naci Ağbal as the new chief of the Central Bank of the Republic of Turkey (CBRT), which last week delivered the sharpest rate hike in more than two years, meeting the market expectations.

The fall in the country’s risk premium is what immediately prompted foreigners to act, according to Tuncay Turşucu, director of Integral Investment Research. “Because the foreign investor is now starting to think that there may no longer be currency risk in Turkey for a while,” Turşucu told Anadolu Agency (AA) Tuesday.

On the other hand, Ata Yatırım Director Cem Tözge said bank shares would attract more attention in the coming period with the drop in the exchange rate volatility and gains in the lira following last week’s rate hike by the CBRT.

The bank aggressively raised its key policy rate to 15% from 10.25% and pledged to remain tough on inflation. It also simplified its monetary policy by saying that all funding will be provided through the main policy rate.

The rate hike moved the real interest rate into positive territory, given that it was negative as the country’s inflation was in double digits for much of this year.

The inflation increased to 11.89% in October, up from 11.75% in September, according to official data.

Erdoğan on Friday said the big rate hike was harsh but necessary and new Treasury and Finance Minister Lütfi Elvan backed what he called a “strong and clear” move by the central bank.

He added that the administrative capacities of all related institutions, especially financial ones, will be increased.

The rate increase is seen as an important move that increased predictability and has prompted investors to act.

Analysts say lira assets are one of the most discounted assets globally and many factors that increase risk perception have been rasped with recent steps.

The recent moves also came at a time when negative-yielding bonds in global markets are again breaking out. The stock is now at an all-time peak of nearly $17.5 trillion (TL 139.08 trillion).

The lira has particularly lured the investors looking for a carry trade opportunity, having displayed one of the best performances among emerging market currencies with a yield of 10.3% against the currency basket since Nov. 6.

Analysts have particularly noted the important improvement in the country’s five-year Credit Default Swap (CDS), which is one of the main indicators of risk premium, which they say has made the lira assets more attractive.

Following these developments, foreigners purchased $928.1 million in lira assets last week, according to AA. These consisted of $614.4 million in stocks, $293.9 million worth of Government Domestic Debt Securities (DIBS) and $19.8 million worth of private sector bonds and bills.

The foreign investors’ outflows from these assets from the beginning of the year to the week of Nov. 13 totaled $13.7 billion.

Noting the high volatility in the exchange rates in the recent period, Turşucu said foreign investors have previously avoided entering Turkey due to currency risk, which he said was significantly reduced with recent steps and messages.

“The messages given in the economy are more important than the steps taken. The actual desired messages were given by President Recep Tayyip Erdoğan, Treasury and Finance Minister Lütfi Elvan and CBRT President Naci Ağbal, and we felt this immediately in the exchange rate,” he said.

According to Turşucu, what is more important is that the impact was felt in the CDS.

“The drop in the country’s risk premium immediately prompted foreigners to act because the foreign investor is now starting to think that there may no longer be currency risk in Turkey for a while. As it has been noted, the inflow of money began immediately,” he said.

“In the stocks, for instance, there was the biggest weekly buy since January 2019 with $614 million last week. That is a very serious figure. It will probably last. We will also feel that in bonds and bills,” Turşucu said.

He further said that foreigners may continue buying bank shares, which are highly discounted.

Turşucu expects the recent trend to spread over time, rather than the aggressive buy, like in previous weeks, and that the mobility in bank shares may be reflected in other shares in the benchmark BIST 100 index, including aviation and large industrial shares, which were among the main stocks affected by the coronavirus pandemic.

He also added that the non-BIST 100 index movement, which has been going on for the past year, has also come to an end, noting that it is time for the mobility in the BIST 100 or even the BIST 30.

Bank shares to get more attention

Tözge also emphasized that recent messages by the new economic management and the CBRT’s rate hike brought an apparent increase in foreign interest.

“Especially in the period from New Year's to November, there were significant foreign sales in the banking sector. Yet, we have seen an opposite picture over the last two weeks,” he said.

“Banks will get some more attention in the coming period with volatility falling in the exchange rate after the central bank’s interest rate hike and the appreciation in the Turkish lira.”

According to data released last week, Tözge said, there was a foreign inflow of about $1 billion in Turkish lira assets, adding that they believe that this inflow continued last week as well.

He further stressed the recent upward movement in the BIST 100 index would continue.

“Positive news flow from abroad on the COVID-19 vaccine supports the markets. Since the Turkish stock market is also quite attractive on a dollar basis, it may continue to distinguish a little more positively,” Tözge said.