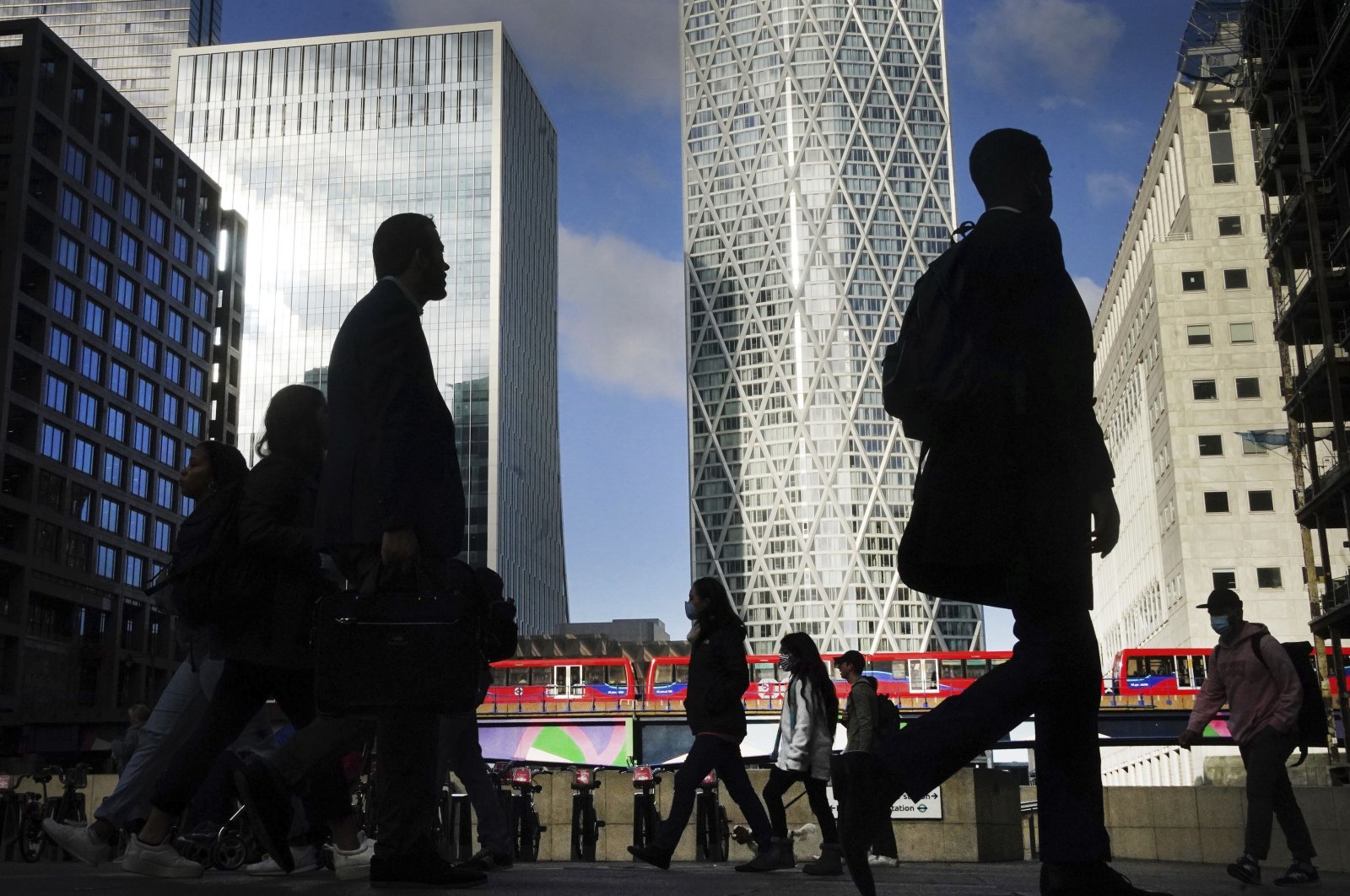 Add fallout from COVID-19 and Brexit, and economic and policy analysts say the world's fifth-biggest economy faces a deepening cost-of-living crisis, despite measures in the government's new budget aimed at softening the blow.

"Everybody across the income spectrum in the U.K. is going to see increasing costs," said Garry Lemon, policy and research director at the Trussell Trust, which supports more than 1,300 food bank centers across Britain.

"But if your income is extremely low, then these inflationary pressures... are particularly worrying and are going to have a huge, disproportionate impact on those at the bottom," he told the Thomson Reuters Foundation.

Inflation looks set to rise to 5%, more than double the Bank of England's (BoE) 2% target.

Rising living costs have been exacerbated by an increase in personal tax rates, driven by the government's attempts to claw back the costs of COVID-19 and fund long-term social care.

"We've hit a perfect storm for many people," said Sue Weightman, project manager of the Trussell Trust food bank in the town of Taunton, in western England.

"(There are) just too many points of pressure financially for people on benefits and also low-income families."

The pandemic has hugely exacerbated the situation.

Another manager of a London-based food bank, who asked not to be identified, said before the pandemic her center saw between 80 and 120 families a month.

"Leveling up" has been a central plank of Conservative government thinking, with a raft of measures announced in last week's budget designed to help address economic inequality across Britain's regions.

But beyond ambitious infrastructure projects aimed at boosting local economies, concerns are growing about the personal tax burden, particularly on lower-income families.

Resolution Foundation, a think tank, estimates that the tax burden on households by 2026-27 will be at its highest level since 1950 due to a combination of freezing threshold levels for income tax and higher national insurance contributions.

"That effectively increases the income tax people are paying over the next four years up until 2025," said Karl Handscomb, senior economist at the organization.

But it is not all bad news, particularly for lower-income families, Handscomb added.

But due to the changes announced in the budget to universal credit – Britain's main income-related benefit claimed by 4.4 million low-income families – poorer in-work households will see an income boost of around 3%.

"Effectively, that's giving away money to families who are in work and on low incomes," he said, adding that lower-income families will be 2.8% better off by 2025-26.

Fears are also mounting over the impact of the increase in more basic costs of living.

Food and energy prices are rising, mortgage rates are going up and council tax, a local levy paid by every British household, is also likely to increase.

There are many factors at play, said Laura Suter, head of personal finance at investment platform AJ Bell, not least the likelihood of increased energy costs as Britain heads into winter.

"(These) combined with the fact that we're seeing a lot of the big household costs that normally people pay for rising, (means) a lot of families are going to feel a very big squeeze over the next few months," Suter said.

Energy consultancy Cornwall Insight estimates that energy prices will rise by 30% from next April for the average household that consumes both natural gas and electricity.

With further rises expected in inflation combined with sluggish pay growth, the Institute for Fiscal Studies (IFS) think tank has warned of stagnating living standards over the next five years.

"Average... wages have basically stagnated since the financial crash in 2008," said Xiaowei Wu, senior research economist at the IFS. "(In terms of the impact on the) average family, this is quite a dire picture."

For many a little further down the income scale, already struggling to make ends meet, food banks might become one of their options this coming winter, said Lemon at the Trussell Trust.

"I'm quite pessimistic about it at the moment," he said.

"It's going to be a really, really tough winter and beyond. And I think that we're unfortunately going to see an increasing need for food banks because the protection for those people just isn't there."