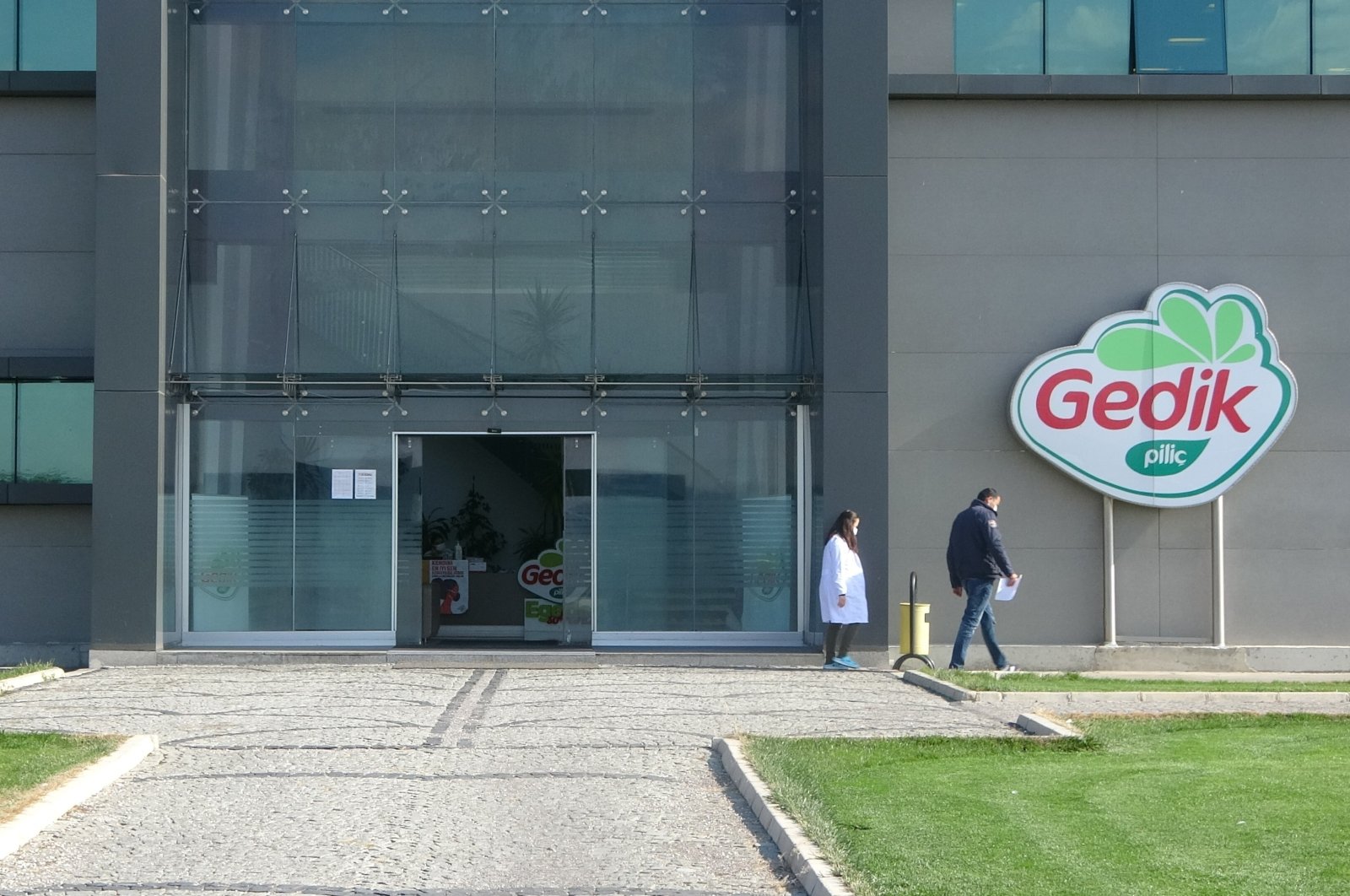 Gedik Piliç, a Turkish poultry and products manufacturing firm based in the central Aegean province of Uşak, made the first direct exports to China. (IHA Photo)
by DAILY SABAH Nov 13, 2020 11:59 am
Edited By Ayşe Betül Bal
RECOMMENDED

Turkish poultry and poultry products exports to China which were initiated earlier this month as a result of long-term mutual negotiations are set to provide $20 million in added value annually to the national economy, a sectoral official said Friday.

Turkish Poultry Meat Producers and Breeders Association (BESD-BIR) Chairperson Naci Kaplan told Anadolu Agency (AA) that there were indirect exports from the sector previously; however, now they are taking place directly with the bilateral agreements made between the two countries.

Last week, Agriculture and Forestry Minister Bekir Pakdemirli announced that initial products were sent to China earlier this month and that “it is an important development that China, one of the world’s major importers (...) of poultry meat, is opening its doors to the Turkish poultry industry.”

Kaplan, who said that local producers who make world-standard products by meticulously following food safety rules again proved themselves, noted that exports to China came after the sector opened up to the Japanese market. He said that they will increase the exports to existing markets while continuing to search for new market options.

Saying that exports came after long discussions and meetings between the two countries which took almost 10 years, Kaplan said that profiles of around 38 Turkish firms who applied to export poultry products to China were conveyed to the country, and the firm, Gedik Piliç, was selected to make the first exports.

He said the other firms are now undergoing an auditing process.

The sector’s priority export product to China is chicken feet, Kaplan said, as the country is the No. 1 consumer of this part of the poultry. He added that one of the reasons why chicken feet are largely consumed and preferred in China is because it is affordable.

In the coming period, the local producers will also send other kinds of poultry products, he said.

He said that the added-value from direct exports will increase once related transportation costs are reduced.

“In other words, the income of $45 million to $50 million from this export will reach $70 million,” Kaplan said.

Turkey is among the top poultry producers in the world. The country exports poultry meat to 73 countries, including Iraq, Georgia, Japan and Russia.

Turkish dairy companies exported $364 million worth of products around the world in 2019.