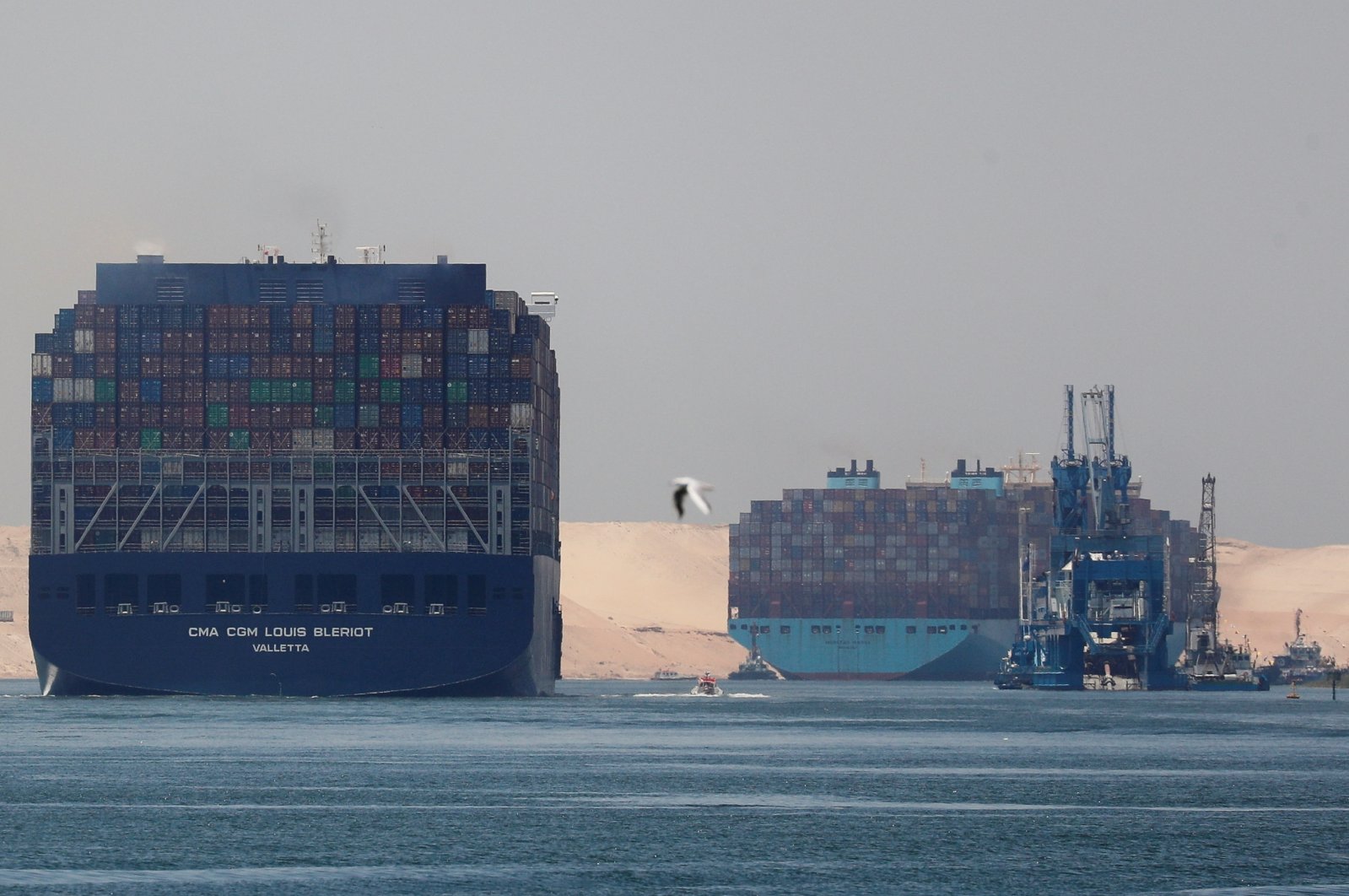 From container ships to cardboard, tighter environmental regulations are stoking shortages and price spikes as "greenflation" takes a grip, adding a new twist to corporate valuations.

For all the inflation-is-transitory messages from central banks, double or triple-digit cost increases have become common on company balance sheets, although the green variety has yet to show up in bond markets, the usual early warning system.

While higher costs are partly down to pandemic-linked supply glitches, fund managers say a powerful impetus is emanating from stringent new rules to guide the world's transition to a greener future.

And these may outlast the COVID-19 inflation narrative.

To slash greenhouse gas emissions, the European Union will lift the cost of emitting carbon for transport and factories, ditch sales of gasoline-fueled cars and slap carbon levies on trade partners.

Aluminum, electricity and fertilizer are among sectors targeted, with others such as aviation in the EU crosshairs.

Investors largely agree greenflation is a necessary risk because with the United Nations saying global warming is spiraling out of the control, the alternative of frequent floods, droughts and forest fires is worse.

The question facing fund managers is which companies will see a profit hit, which can pass costs on and which will thrive.

For Peter Rutter, head of equities at Royal London Asset Management, the solution lies in modeling how, for instance, carbon dynamics may impact cash flow, revenues and share prices.

"We are big believers in greenflation. There are scenarios that take assets out of use, like cars that can no longer be driven or ships that are not allowed into certain ports."

"The other element is the injection of additional costs. If companies can pass on the costs, it's inflationary. If not, it adds inflation to production and hurts margins," Rutter added.

Company earnings are reflecting higher input costs. But it is hard to say which are environment-related.

United States retailer Home Depot saw a 35 basis-point hit to gross margins in the first quarter from a tripling of lumber prices, offsetting a 31% rise in same-store sales.

And packaged foods company Conagra warned raw material and packaging costs were hurting profit, a headwind that would not ease until late-2022.

BofA analysts tallied references to "inflation" during the latest-quarter earnings calls and estimate they rose 1000% year-on-year for companies in the S&P 500 and 400% for those in Europe's STOXX 600 indexes.

In shipbuilding, for instance, orders have plunged, which officials attribute partly to uncertainty over which technology to adopt for alternative fuels.

New vessels take up to three years to deliver and typically operate for more than 20 years, by which time high-emission ships may be unviable. And if shipping is added to carbon markets, owners must buy permits or risk port bans.

"It takes time to grow a tree," Sundstrom said. "In a green and digital world, you need to position in the right place, where there are barriers to entry and therefore pricing power," she said.

Sundstrom reckons sectors such as integrated forestries and shipping could enjoy significant price gains "as markets are still betting on prices mean-reverting."

There will be losers too. World stocks could suffer a 20% setback if carbon prices – the price companies pay to pollute – rise by $75 per ton, recent research by Kempen Capital Management, which manages 86 billion euros ($100.76 billion), estimates.

Within sectors, carbon-intense firms will lose out as border taxes on carbon kick in, BofA said.

Hydropower-reliant aluminum producers Norsk Hydro, Rusal and Rio Tinto with a carbon footprint of four tons of carbon dioxide per ton of metal, are better placed than Chinese smelters with 16 tons of emissions, it added.

So does this mean higher inflation for the broader economy?

Greenflation will not last forever as carbon pricing effects will be spread over years, while the adoption of renewables should gradually cut power generation costs.

Prices for carbon emission allowances have more than doubled this year, which Morgan Stanley estimated had raised eurozone retail electricity prices by 8% by June and added 23 basis points to inflation. A rise to 100 euros will boost retail power prices by 12%, it says.

And clean energy faces costs of its own, with electrical equipment, wind turbines and fuel cells exposed to higher metals and shipping prices.

Michael Herzum, head of strategy at Germany's Union Investment, said price jumps are inevitable as carbon will be priced at a high enough level to incentivize change.

While the effect should wane over time, Herzum said that the green transformation will reinforce a "40 year period of disinflation has come to an end."