President Erdoğan given authority to extend layoff ban for a year 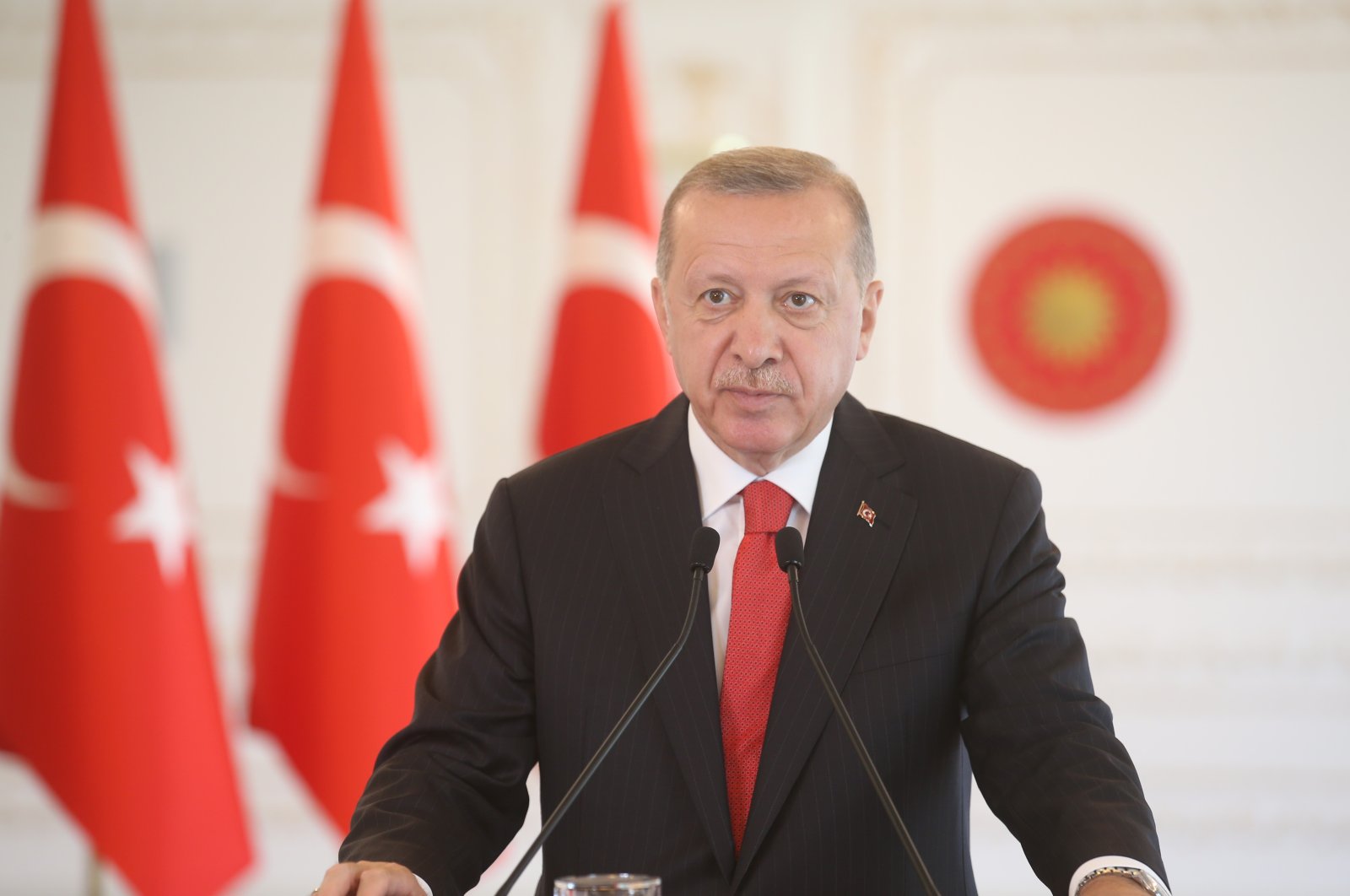 The Turkish Parliament on Thursday approved a law allowing President Recep Tayyip Erdoğan to extend a layoff ban imposed to combat the economic impact of the coronavirus pandemic until July 2021.

The layoff ban was first imposed in April for three months. With the new law, Erdoğan will be allowed to extend the ban by three months each time until June 30, 2021.

The previously passed bill aimed at creating a legal basis for banning layoffs to protect those lacking job security while mitigating the outbreak’s effects on the economy.

Turkey’s headline unemployment rate fell to 12.8% in the March-May period from 13.2% a month earlier, according to official data.

In response to the outbreak, Turkey topped up the wages of employees whose work hours were cut and whose employers applied for the funding.

According to another section of the law, Erdoğan will have the authority to decide for each sector whether to extend the short-term employment allowance benefit, a system that provides additional wages to employees whose hours are cut short.

Under the allowance, the government has paid 60% of staff salaries for a period of three months. The allowance was recently extended to the end of July.

The law also allows the payment of social security premiums from the unemployment fund for three months to private sector companies that returned to normal working hours after benefiting from the short labor pay or cash support system.

The government in mid-March, right after the country reported its first COVID-19 case, announced a relief package – Economic Stability Shield – that slashed taxes for hard-hit sectors and unlocked funding for workers.

As part of measures to support businesses, the country postponed debt payments and reduce the tax burden on various sectors.

The value of the relief package exceeded TL 280 billion (nearly $41 billion) so far, Treasury and Finance Minister Berat Albayrak said last month. With the multiplier effect, the size of the bailout package has hit over TL 600 billion, he added.