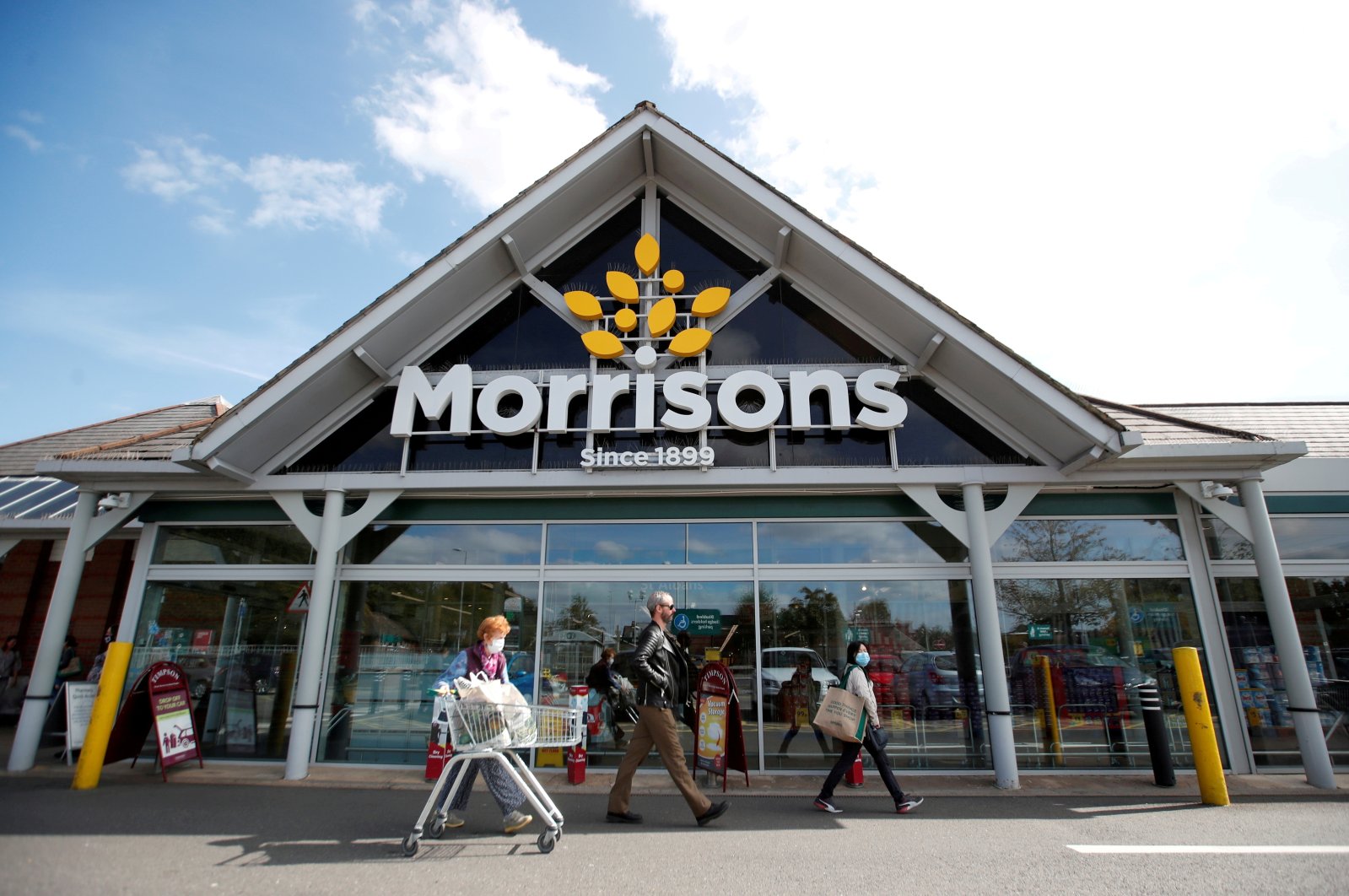 Private equity firm Clayton, Dubilier & Rice (CD&R) is poised to come back with a new bid for Morrisons, stepping up a bidding war for the British supermarket chain, the Sunday Times reported.

Morrisons rejected an unsolicited 5.52 billion pound ($7.68 billion) proposal from CD&R in June and this month backed a 6.3 billion pound offer from a group led by SoftBank Group Corp-owned Fortress.

The Sunday Times said CD&R was understood to have been preparing equity and debt financing for a counter bid that could come in the next few days.

If successful, CD&R would open Morrisons convenience stores at fuel stations operated by Motor Fuel Group, which CD&R owns, and it would work alongside the existing Morrisons’ management team, the Sunday Times said.

Britain’s Takeover Panel, which regulates corporate transactions, said last month it had given CD&R until Aug. 9 to announce a firm intention to make an offer or walk away.

A spokesman for CD&R declined to comment on the Sunday Times report.

Last week, British money manager M&G, which owns a 1.08% stake in Morrisons, joined criticism of the Fortress-led bid, saying it did not reflect the true value of the company.

Morrisons’ largest shareholder Silchester has also said it is not inclined to support the offer for Britain’s fourth-largest supermarket chain. Schroders Plc, also an investor in Morrisons, is still considering how it will vote.

A third private equity suitor Apollo Global Management said last month it would not pursue a solo offer for Morrisons but could join the Fortress consortium.

Shareholders in Morrisons are due to vote on the Fortress offer on Aug. 16.