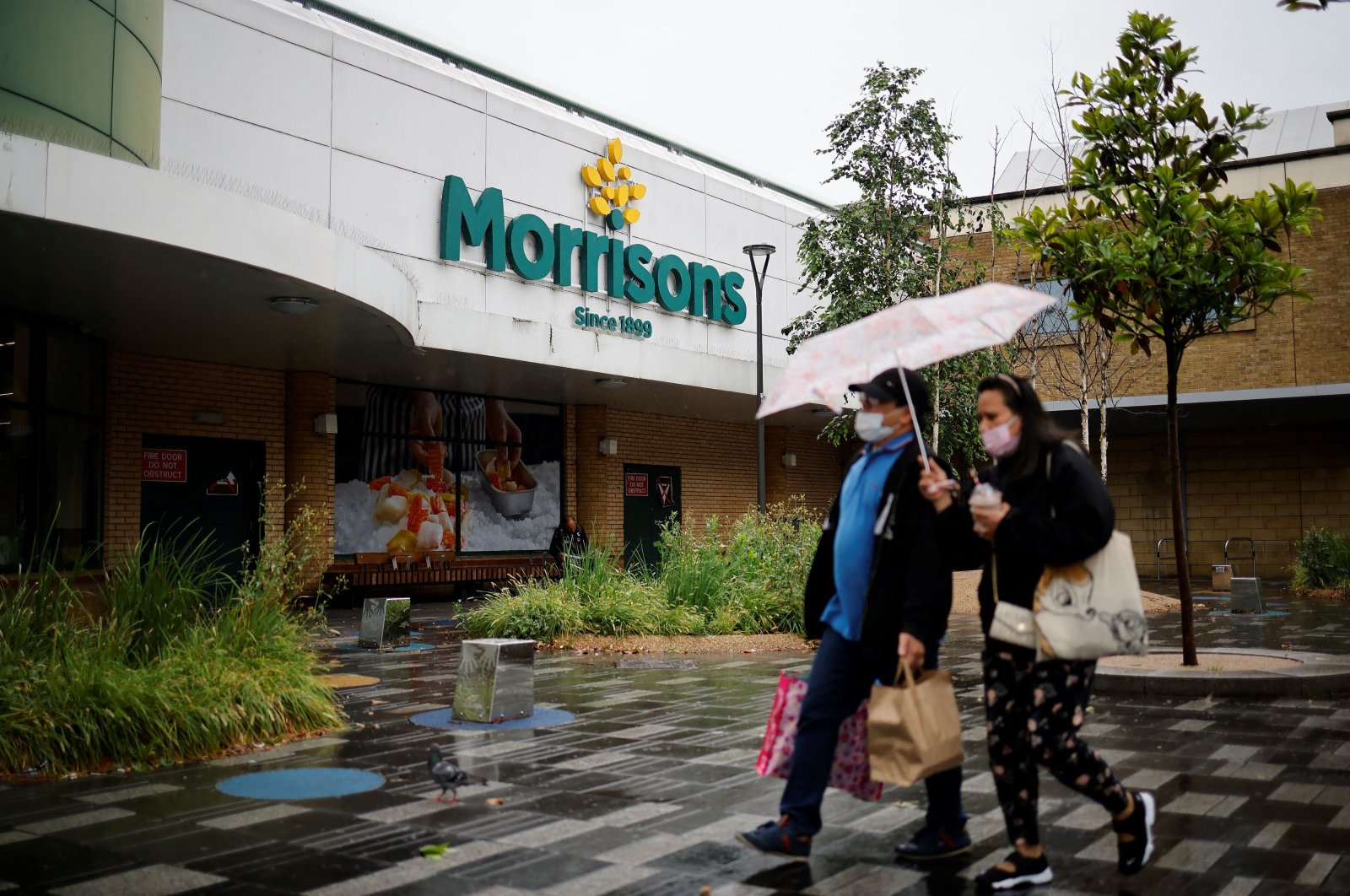 The supermarket chain had accepted a separate bid over the weekend.

"Apollo Global Management, Inc. confirms that it is, on behalf of certain investment funds managed by it, in the preliminary stages of evaluating a possible offer for Morrisons," it said a brief statement following media speculation about its interest.

"No approach has been made to the board of Morrisons. There can be no certainty that any offer will be made, nor as to the terms on which any such offer might be made."

The news comes after Morrisons on Saturday accepted a 6.3-billion pounds ($8.7-billion) takeover offer from a consortium of investment groups.

Their proposed Morrisons takeover deal is worth a total of 9.5 billion pounds including debt.