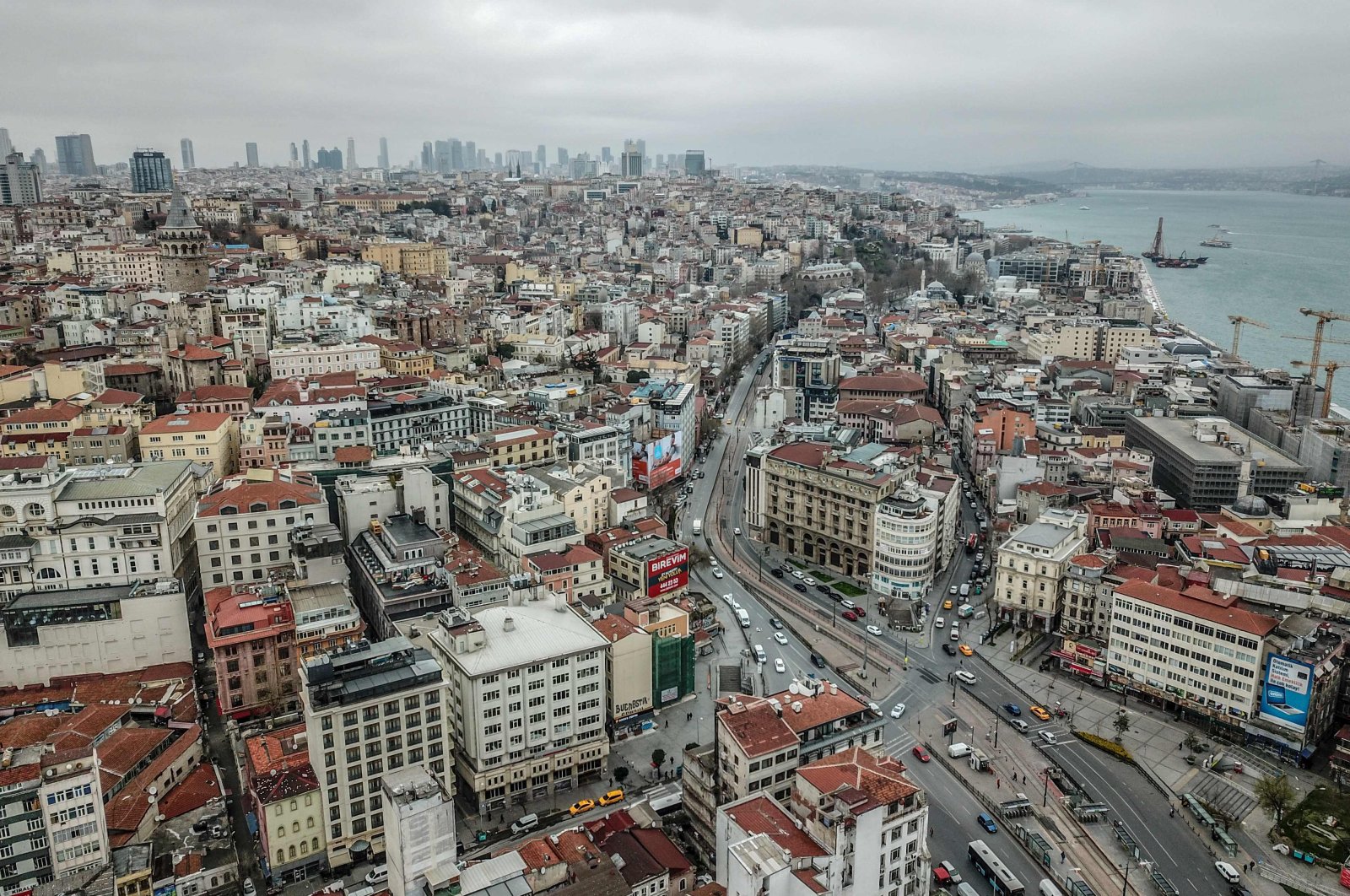 Residential property sales in Turkey surged by 33% in the January-March period, pushed by a skyrocketing 238.6% increase in sales with mortgages, according to the national statistical body.

Overall house sales have hit 341,038 in the first three months, as buyers seized the opportunity to obtain cheap loans offered by banks following the central bank’s rate cuts since last July which has pushed the number of mortgage-financed house sales to 129,299, the Turkish Statistical Institute (TurkStat) data showed Wednesday.

The Central Bank of the Republic of Turkey (CBRT) has slashed its key interest rates by 1,425 basis points to 9.75% since July 2019 after having raised the key rate to 24% in September 2019 in the face of rising inflation.

The easing of monetary policy allowed public lenders and certain private lenders to slash, among others, interest rates in mortgage loans, playing a major role in the increase of sales.

In the Jan-March period, housing sales to foreigners reached 10,948, an increase of 13.8% compared to the same period last year.

House sales in March posted a 3.4% increase year-on-year to 108,670, the data showed, exceeding the 100,000 threshold despite the coronavirus pandemic.

The country’s biggest metropolis Istanbul remained the most popular location and had the largest share (18.3%) of overall house sales. Some 19,846 houses exchanged hands in the city last month.

The capital Ankara came in second with 12,409 house sales, followed by the Aegean province of İzmir with 7,131 house sales with shares of 11.4% and 6.6%, respectively, according to the data.

Sales to foreigners dropped by 3% in the month compared to the same month last year, totaling 3,036.

Sector representatives say although the short-term stagnation is expected in sales, along with the outbreak coming under control, summer months will bring a boom in sales to domestic and foreign buyers.

Nazmi Durbakayım, the head of the Istanbul Constructors' Association (İNDER), said a boom in demand, which has been suppressed during the successfully handled outbreak process, will be inevitable in the coming months and in the summer.

Even though March sales contracted by around 2% compared to the first two months, they increased compared to the same month a year earlier. Durbakayım emphasized that sales performed very well in the first quarter.

“There is a cautious approach to investment right now. However, we are in the most appropriate time frame in terms of prices,” said Anatolian Side Building Contractors Association (AYİDER) Deputy Chairman Ahmet Erkurtoğlu.

Erkurtoğlu noted that lower interest rates on loans reflected in the sales with mortgages.

He remarked production could decline in 2020, adding that the revival in sales in the first quarter could be replaced by stagnation in April.

"Housing sales to foreigners will also decrease in the coming period as the coronavirus is effective in almost every part of the world," he explained. However, he added, this situation will reverse as of the summer and the sales will gain momentum with the revival of tourism.