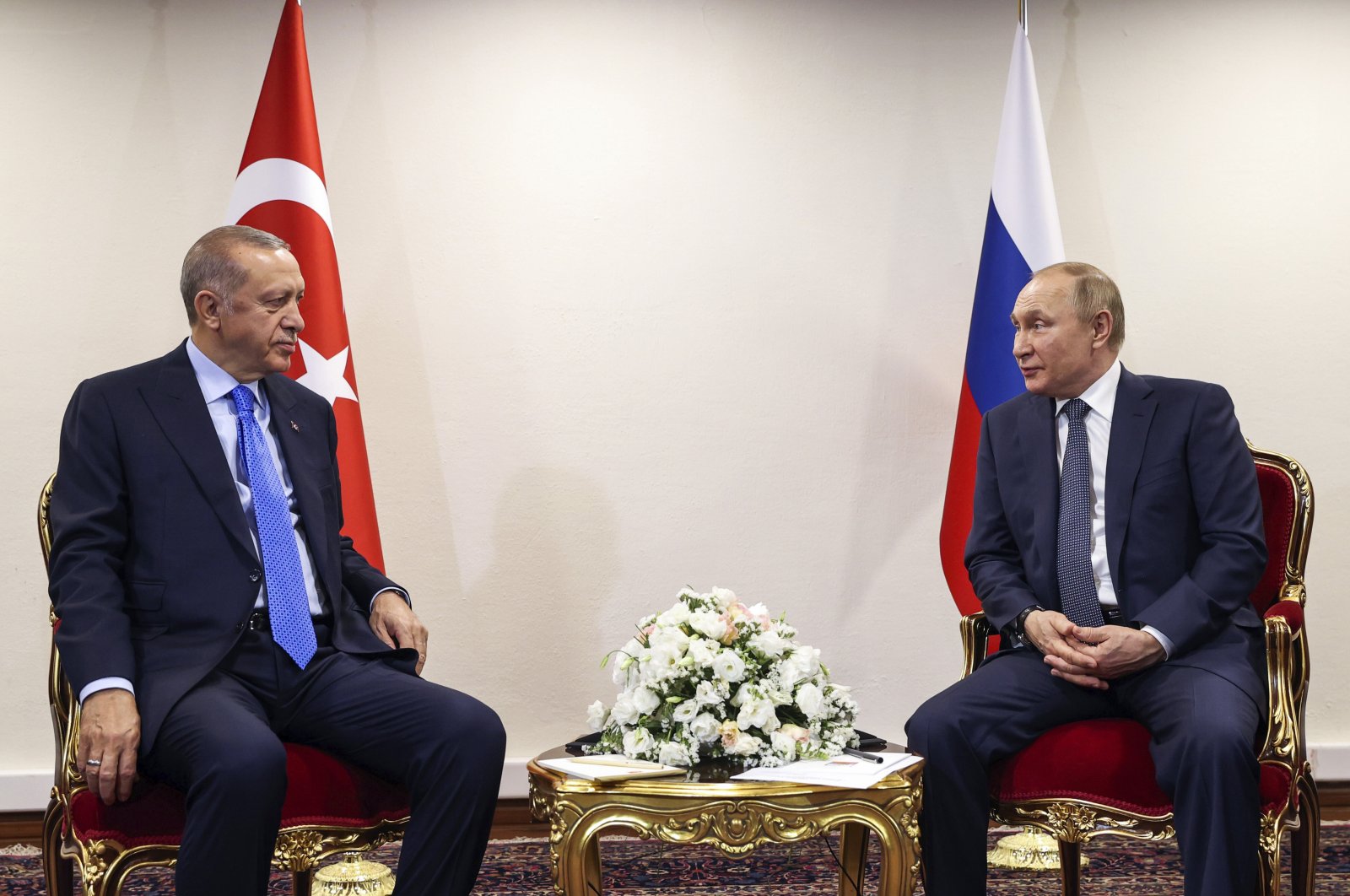 The talks scheduled for Friday between Russian President Vladimir Putin and Turkish President Recep Tayyip Erdoğan will address, among other things, the Turkish-brokered deal to unblock Ukrainian Black Sea grain exports, the Kremlin said on Tuesday.

Kremlin spokesperson Dmitry Peskov told reporters in a call that the talks will address how effectively the deal, which must be renewed after 120 days, is working.

The first ship carrying Ukrainian grain to world markets since Russia’s invasion blocked exports more than five months ago departed on Monday and is on track to safely arrive in Istanbul on Tuesday night or early Wednesday, Turkey said.

The vessel’s departure from the Ukrainian port of Odessa for Lebanon via Turkey under a safe passage deal has raised hopes of further such departures which could help ease a burgeoning global food crisis.

The shipping was made possible after Turkey and the United Nations brokered a grain and fertilizer export agreement between Russia and Ukraine last month – a rare diplomatic breakthrough in a conflict that has become a drawn-out war of attrition since Russian troops poured over the border on Feb. 24.

Erdoğan on Monday said the “grain knot was untied” in Istanbul and that the deal was a “product” of Ankara’s diplomatic success, as many nations and international institutions issued statements to thank Turkey for its efforts.

“Everyone accepts that the steps taken to overcome grain crisis, which the world is closely observing, is the product of our country’s efforts,” Erdoğan said in a televised address after the Cabinet meeting in Ankara.

Turkey expects roughly one grain ship to leave Ukrainian ports each day as long as the safe passage agreement holds, a senior Turkish official, who asked to remain anonymous, said on Tuesday.