Qatar targets $10 billion of investments in US ports: Sources 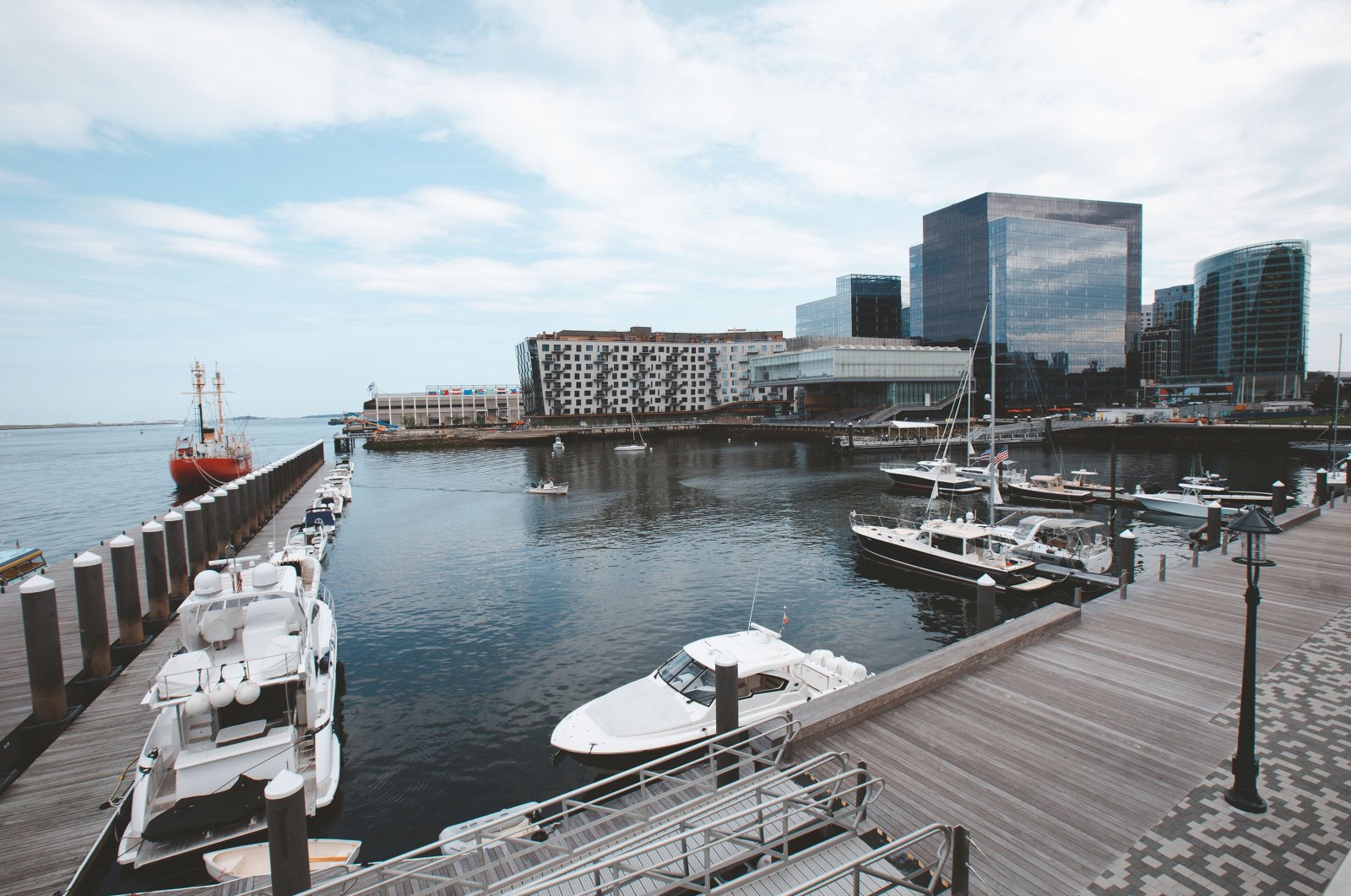 Moored ships and boats in this undated file photo seen near the pier in Boston, east coast of the U.S. (Shutterstock Photo)
by REUTERS Dec 21, 2021 2:25 pm
RECOMMENDED

Qatar plans to invest at least $10 billion in U.S. ports and has approached international banks for financing help, three financial sources revealed, in an infrastructure spree that reflects the Gulf country's deepening ties with Washington.

The Middle East and Western sources familiar with the matter said Doha was targeting investments in ports around the U.S. East Coast which were expected to be developed in phases, adding that the plan was at a preliminary stage.

The country's sovereign wealth fund the Qatar Investment Authority and the Qatar Government Communication Office both declined to comment.

"The Qataris have been preparing for almost a year to test the waters with U.S. port investments," said Michael Frodl, a U.S.-based adviser on projects including maritime security, commerce and infrastructure, who is familiar with Qatar's strategy.

"We think that a shrewd investor with the $10 billion the Qataris desire to put into American port infrastructure would likely look at the underserved East Coast first and foremost. The West Coast is getting all the U.S. government and private investment attention, while the East Coast is long overdue for improvements."

Frodl said ports with easy access to highways and rail lines would be a priority.

"We'd be looking at aging medium-sized ports south of Boston and north of Jacksonville," he added.

A Middle East-based source said the investments would be backed by debt, which would be linked to the port assets, adding that Qatar was in early discussions with banks to look for a structuring adviser.

The banks being approached included Morgan Stanley, HSBC and Credit Suisse, two of the sources said.

In November Congress approved U.S. President Joe Biden's $1.2 trillion infrastructure package, which port and industry sources say includes $5.22 billion of federal funding for port-specific programs, falling short of the tens of billions of dollars estimated to be needed for investment in creaking infrastructure.

U.S. Transportation Secretary Pete Buttigieg told an online news briefing with the Port of Los Angeles on Nov. 16 that while Washington was delivering a "historic level of funding" to improve ports, "it can't all be from federal grants."

"We're going to have to keep working with local, state and private partners in order to make sure that we have the kinds of resources that are needed," Buttigieg said.

There are around 360 ports in the United States, according to the U.S. Coast Guard.

Qatar currently has minimal holdings in overseas ports. However, last year the state’s commercial ports operator, QTerminals, purchased the Turkish port of Akdeniz and entered into an agreement to develop the Black Sea port of Olvia in Ukraine.

Relations between the United States and Qatar have deepened after the small, wealthy Gulf monarchy forged close ties with the Taliban, playing a key role in the talks that led to the 2020 deal for the U.S. troop pullout from Afghanistan this year.

Washington and Doha signed an accord in November for Qatar to represent U.S. diplomatic interests in Afghanistan.

"Qatari interest in investing in U.S. infrastructure dates back to at least 2016," Frodl said.

"Things would have been more advanced if it was not for the previous Trump administration, which was closely aligned with the Saudis.”