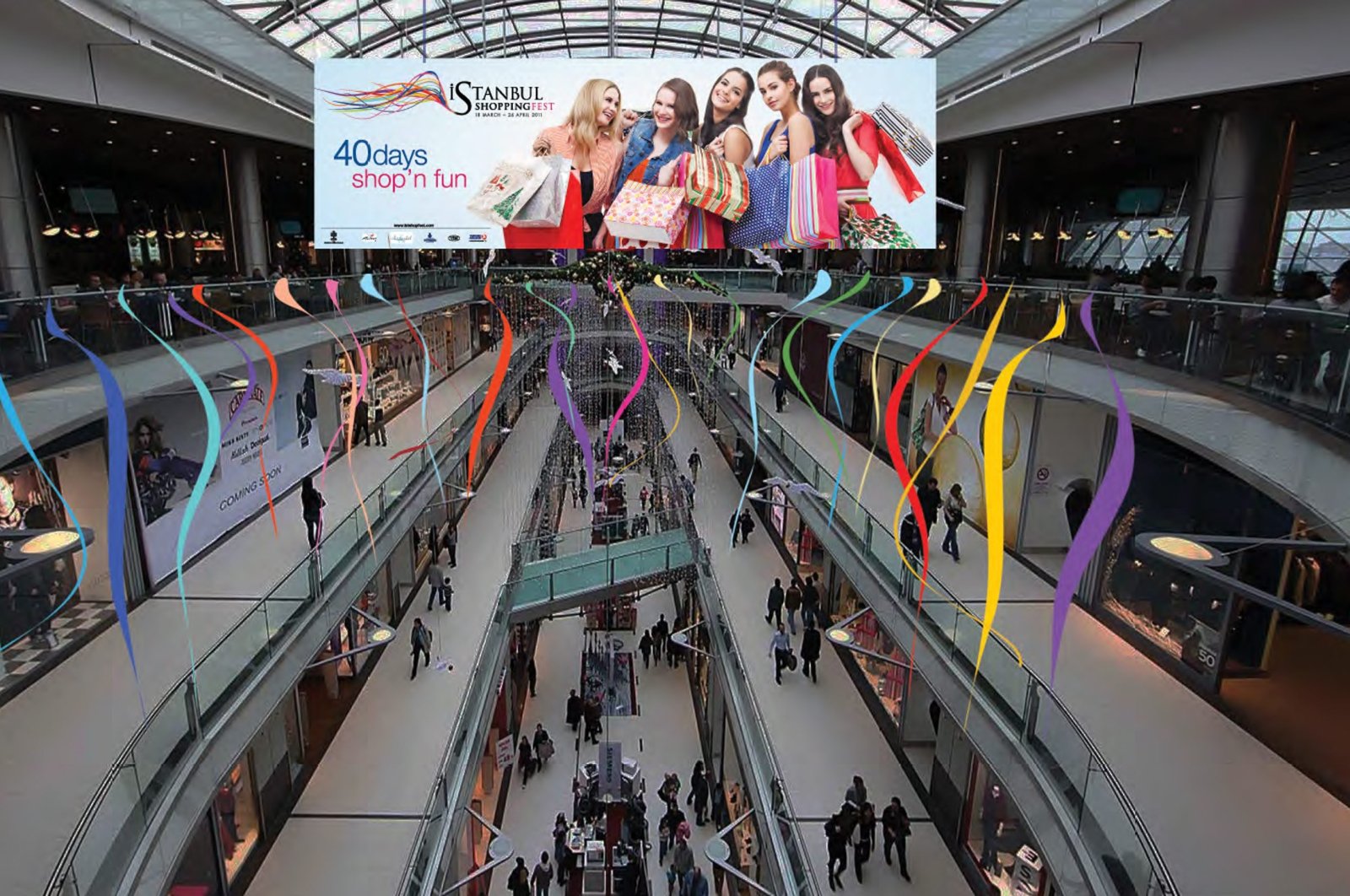 A general view of the interior of IstinyePark in the Sarıyer district of Istanbul, Turkey. (Sabah File Photo)
by DAILY SABAH
Nov 23, 2020 12:13 pm

Turkey's Doğuş Group is close to selling 42% of its shares in one of Istanbul’s most prominent malls, IstinyePark, to Qatar Holding LLC for $1 billion (TL 7.75 billion), reports said Monday.

After coming to restructuring agreements with its banks in 2018, Doğuş has started to sell its assets. The owner of the group, Ferit Şahenk, reached consortium deals in numerous sectors including tourism, food and beverage, and yacht management.

Last year, Doğuş, which had been the largest marina operator in the Mediterranean, agreed with the famous Luxembourg-based CVC Capital Partners fund to sell its marinas in the United Arab Emirates (UAE), Greece and Croatia. It also recently sold several hotels both in Turkey and abroad.

According to the reports, Şahenk has been searching for an appropriate buyer for the 42% stake in IstinyePark since 2018. Doha-based Qatar Holding will take over Doğuş’s ownership soon and become partners with the Orjin Group, which holds the remaining 58% of shares, business daily Dünya reported.

Turkey's Competition Board (RK) has also approved the takeover of joint control of the mall by the Qatari fund, Bloomberg HT reported Monday.

Completed in 2007, IstinyePark is one of Turkey's most vibrant shopping centers. It has approximately 300 stores, occupies 90,000 square meters (nearly 970,000 square feet) and has a car park with a capacity of 3,200 vehicles. Five years ago, Istanbul Metropolitan Municipality (IBB) changed the name of the street near the mall to “Qatar Street.”

Qatar Holding belongs to the Qatar Investment Authority (QIA), which was established by then-Emir Khalifa bin Hamad Al-Thani to administer surplus oil and gas revenues. It now controls about $335 billion in assets according to industry tracker Sovereign Wealth Center.

The QIA is one of the most active sovereign investors in the world, snapping up assets from prime real estate such as those from the group that held London's Canary Wharf financial district to stakes in blue-chip companies including Total and Credit Suisse.

Once Turkey’s richest person, Şahenk, who is also the owner of the Nusr-Et steakhouse group, known by its founder chef’s meme Salt Bae, has been experiencing financial difficulties since 2018, and his slacken cash flow due to the COVID-19 pandemic is exacerbating his situation.