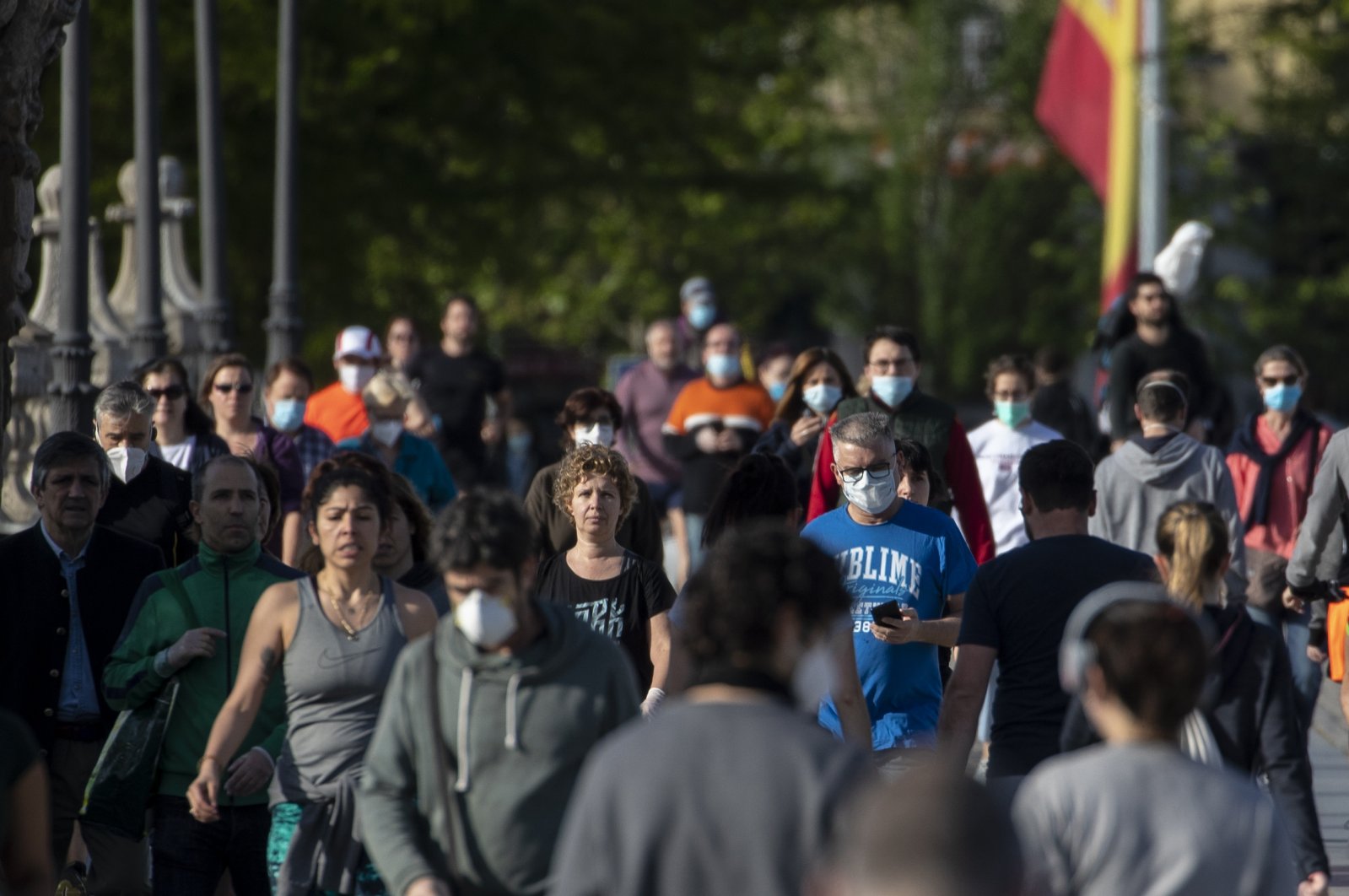 Unemployment in Spain rose again in April, pushing the number of people depending on unemployment benefits to a record 5.2 million as one of the world's strictest coronavirus lockdowns brought the economy to a halt.

The number of people in Spain registering as jobless rose by 7.97% in April from a month earlier, or by 282,891 people, leaving 3.8 million people out of work, the Labor Ministry said on Tuesday. The number of registered jobless people had risen in March by 9.31%.

The cost of the benefits paid to the 5.2 million people fully or partly depending on unemployment benefits in April skyrocketed 207% from a year earlier to 4.5 billion euros ($4.88 billion).

"It is the highest spending in the history" of the unemployment services in Spain, Secretary of State for Employment Joaquin Perez Rey told a news conference.

Including furloughed workers and people on medical leave, as many as 7 million people are depending on the state, almost 30% of the working population, according to data that Spain has sent to Brussels with economic forecasts for 2020.

The figure of fully unemployed people, at 3.8 million, is still far from the record of more than 5 million reached in 2013 at the trough of the financial crisis that hit the country a decade ago.

The government is asking to look at the development of the labor market since the last day of March. With this metric, the net job loss would be only 49,000 jobs.

"Following March data, when the COVID-19 impact was very significant, the labour market stabilized in April, with a slight decline in employment", Jose Luis Escriva, Minister of Social Security said in a tweet.

Most of the lost employment was on a fixed-term contract. More than half of the job losses have been suffered by people under 35.

Data in some sectors such as agriculture and construction began to improve at the end of April.

The regions most affected by the fall in employment are those with a high dependence on tourism, such as Andalusia.

During the whole month of April, the country was under lockdown, with practically all retail and tourism closed. Spain is one of the countries hardest hit by the outbreak in the world, with more than 25,000 deaths.

The Spanish government updated the economic forecast for 2020, with a historical contraction of 9.2% and a gradual recovery by 2021.