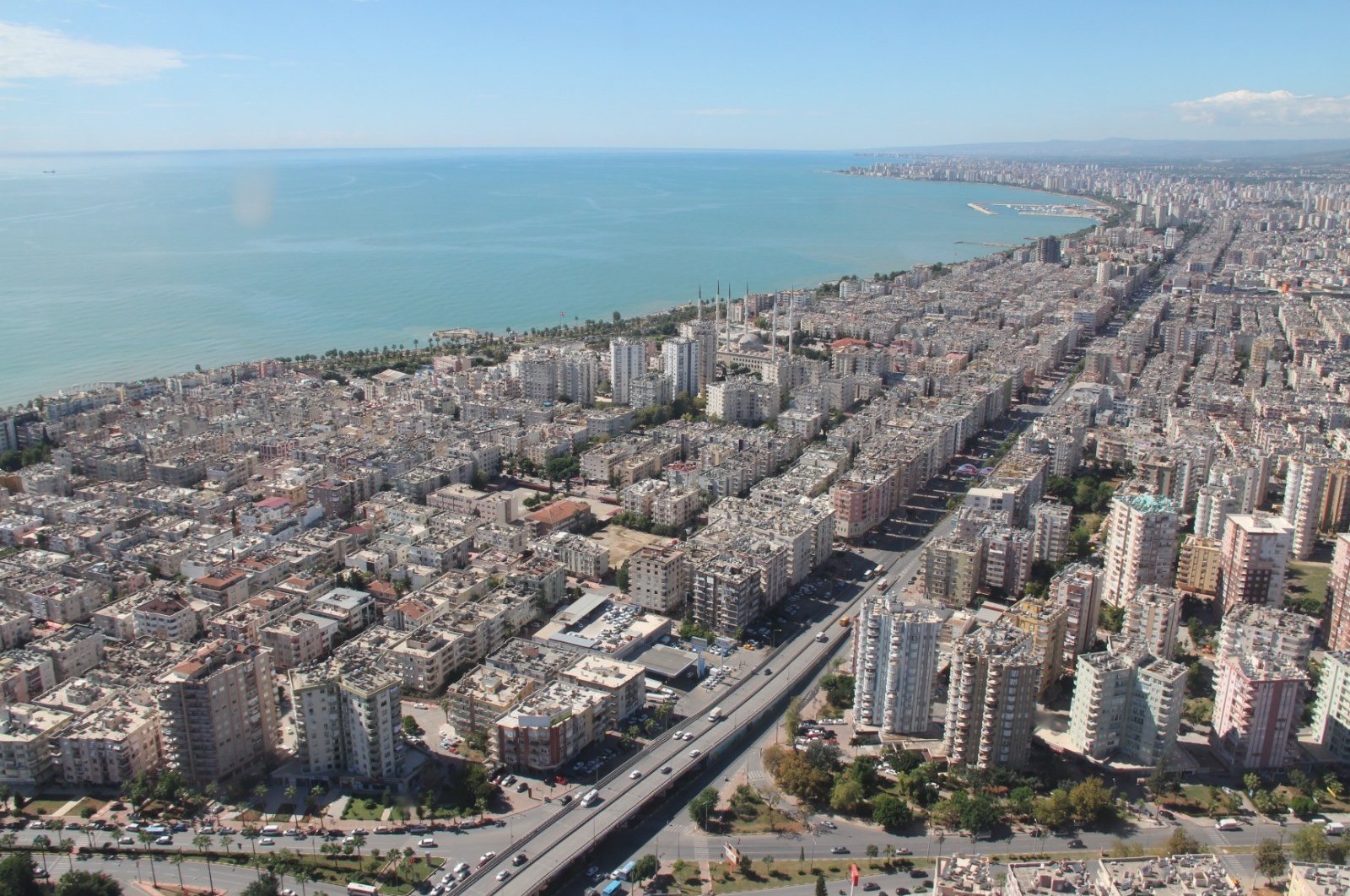 Property sales dropped by 44.6% in May in Turkey compared to the same period last year, according to official data, but increased 19.1% on a monthly basis, signaling a recovery in demand in the real estate sector.

According to the Turkish Statistical Institute (TurkStat) data, 50,936 residential properties, 16,860 new and around 34,000 secondhand, were sold in May.

Istanbul – Turkey's largest city by population and one of its top tourist centers – took the largest share of sales with 15%, or 7,640 houses, in the period.
Official data showed the capital Ankara and the Aegean province of Izmir racked up 4,939, or 9.7%, and 3,096, or 6.1%, of total housing sales, respectively.

Residential home sales are expected to rise significantly in June supported by mortgage loan packages being given at historically low interest rates by public lenders.

Mortgages for new houses will have up to 15 years maturity, with interest rates as low as 0.64% and a grace period of up to 12 months, the banks said.

Meanwhile, TurkStat data showed that some 12,734 houses had been bought by foreigners between January and May, down from 17,452 units from the same period of 2019.

In May alone, foreigners bought some 860 housing units, down from 3,925 on an annual basis.

Istanbul was the top city for foreigners with 6,172 property sales, while the Mediterranean resort city of Antalya with 2,431 sales and the capital Ankara with 784 sales followed.

Iranian citizens were the top buyers of Turkish properties with 2,230 housing sales. Iraqis, Afghans, Chinese and Azerbaijanis were among the top five.