'Red zone': Over 40% of global startups could run out of money within 3 months 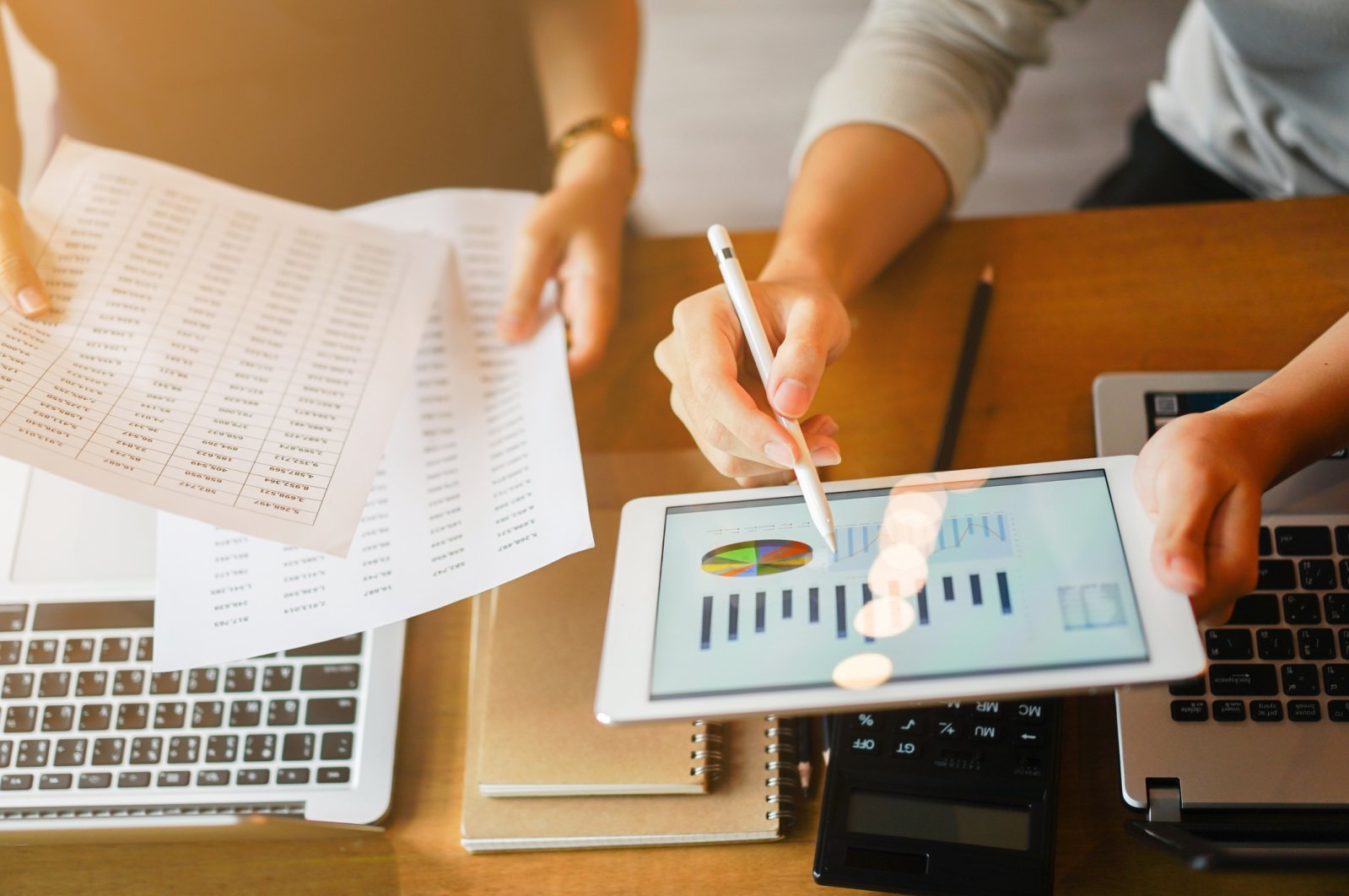 In the gloomy scenario, some 74% of startups have said they had to lay off full-time employees since the beginning of the coronavirus crisis, while the same rate goes for startups that have reported a decline in their revenues

Despite the fact that startups have a greater ability to function remotely compared with other industries and the coronavirus pandemic has had limited impact on their operations, a recent survey paints a gloomy picture, indicating that many of them are on the verge of going out of business over the coming months due to difficulty in accessing capital and a significant drop in revenues.

An astounding 41% of startups globally are in danger of slipping into a "red zone,” defined as having three months or less of cash runway left, according to the report, “The Impact of COVID-19 on Global Startup Ecosystems: Global Startup Survey,” by Startup Genome, a global research and policy advisory organization.

This means four out of every 10 startups will die in the next three months if they do not raise additional capital and their revenue and expenses remain unchanged, the survey stressed. The number of companies in the red zone is up by over 40% since December 2019.

The report, part of the company's ongoing research on the impact of the pandemic on the startup ecosystem, is based on a survey of around 1,070 startups across more than 50 countries.

Many very young startups have only a few months' worth of cash – 29% were already in that situation before the crisis – but the outbreak has put 40% more of them in that precarious position.

Focusing on startups that have raised Series A, B or later rounds, as the survey puts it, 34% have less than six months worth of cash – a danger zone in the current situation, as the crisis has made fundraising much more difficult.

Up to $28B in startup investment to go missing

A separate survey by the organization suggested up to $28 billion in startup investment could be lost globally in 2020.

Nearly 20% of startups that had a term sheet before the onset of the crisis have had the term sheet pulled by the investor, while 53% said they have seen the process slow down significantly or have faced unresponsive lead investors.

According to the report, only 28% have either had the process continue normally or secured the funds.

74% of startups lay off employees

On the other side, the pandemic has forced many industries to lay off employees across the world. In the U.S. alone, according to official figures, 26 million people have applied for unemployment benefits since mid-March, which means about one in six American workers has now lost their jobs during the extended lockdowns, by far the worst string of layoffs on record.

Looking at the continents in terms of the extent of terminations, 84% of startups in North America have said they had to layoff employees, compared with 67% and 59% in Europe and Asia, respectively.

The survey attributed the difference to the "relative lack of payroll protection programs" in North America.

Moreover, looking at the staff, including contractors, part-time workers and consultants, 95% of the companies have reduced their labor costs. Nearly half of them reduced the labor costs by up to 20%, while 47% of startups reduced the costs by more than 20%.

The pandemic has dealt a heavy blow to revenues as well, with 74% of the startups reporting that they have seen their revenues decline since the beginning of the crisis.

One out of every four startups has had its revenue drop by less than 20%. But an important majority of the startups have had their revenues hit hard, with 16% of them seeing their revenues drop by more than 80%, according to the survey.

Behind this drop is the impact the pandemic has had on the industries these startups serve, with three out of every four startups working in industries severely affected by the outbreak.

On the bright side, some 12% of startups have seen their revenues increase by 10% or more since the beginning of the crisis. One out of every 10 startups is operating in industries experiencing growth.

According to the survey, business-to-consumer (B2C) startups are about three times more likely to be in industries experiencing growth compared with business-to-business (B2B) startups.

It attributed this to the mix of companies, particularly large enterprises, slashing their expenses quickly, while consumers are changing their consumption habits, spending more time and money online, which benefits tech companies more than it does "traditional" businesses.

Furthermore, over two-thirds of startups are said to have reduced their expenses since December 2019, with 42% cutting more than 20%. One out of every 10 companies has reduced costs by over 60%.

Unlike many traditional businesses, 96% of startups have said they can continue working during lockdowns, even if there is a significant disruption.

On the other hand, 38% of startups have said they are not helped and do not expect to be helped by government policy relief measures related to the outbreak.