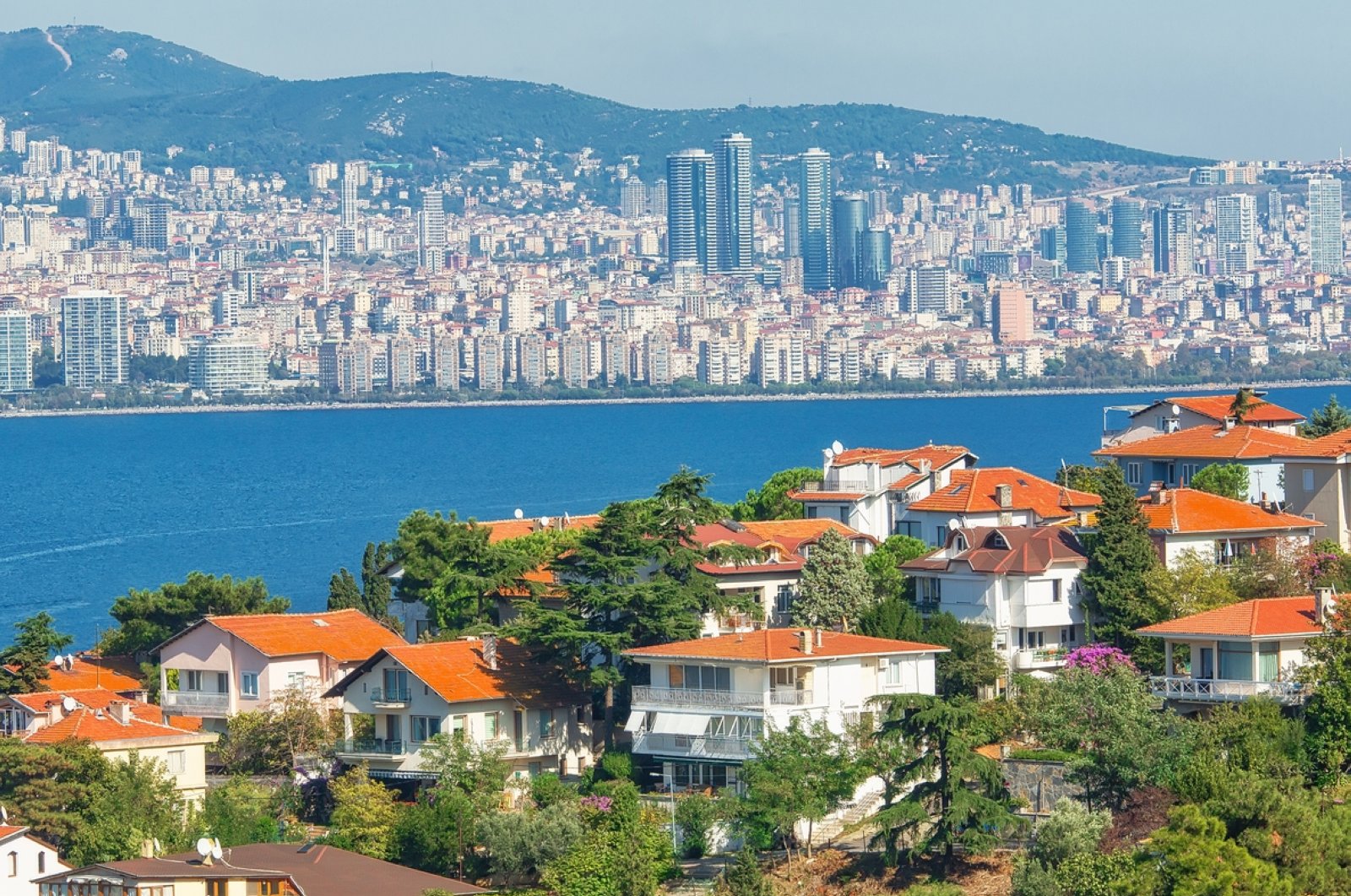 Residential property sales in Turkey jumped 124.3% year-on-year in July, according to the country's statistical authority Monday.

Commenting on the July figures, Albayrak thanked state lenders for providing low-interest mortgages and drew attention to the importance of the construction sector in terms of other sectors it affects.

Mortgages for new homes were set to have up to 15 years' maturity, with interest rates as low as 0.64% and a grace period of up to 12 months, the banks announced at the time. Meanwhile, as the country’s macroeconomic indicators showed a rebound to the pre-pandemic period and as part of steps taken to exert downward pressure on exchange rates and inflation, the public banks again increased the interest rate applied for new and secondhand houses in the first week of this month.

Most of the residential property sales were made in Istanbul with a total of 39,432 units sold in July. The city took a 17.2% share of the total sales figures. The capital Ankara and western Izmir province followed Istanbul with 26,885 and 15,614 units sold, taking 11.7% and 6.8% shares, respectively. Eastern Hakkari, northeastern Ardahan and southeastern Şırnak provinces recorded the fewest sales with 19, 30 and 74 units, respectively.

Mortgage sales increased by 900.6% in July compared to the same month of the previous year and reached 130,721 units.

Housing sales to foreign buyers slipped during the same period, down 34.6% to 2,741 units.

Istanbul enjoyed the lion's share of sales to foreign buyers, with 1,046 units. The Mediterranean holiday resort city of Antalya followed with 615 properties, while the capital Ankara came in third with 230.

The July data showed that Iranian citizens made up the largest group of foreign buyers based on nationality, as they bought 540 houses in Turkey. They were followed by Iraqis with 388 house sales, Russians with 154, Afghans with 149 and Germans with 143.

From January to July, 854,126 residential properties were sold in Turkey, rising 40.5% from the same period last year.

TurkStat said house sales to foreigners also fell 29.6% on an annual basis to 17,003 in the first seven months of this year.