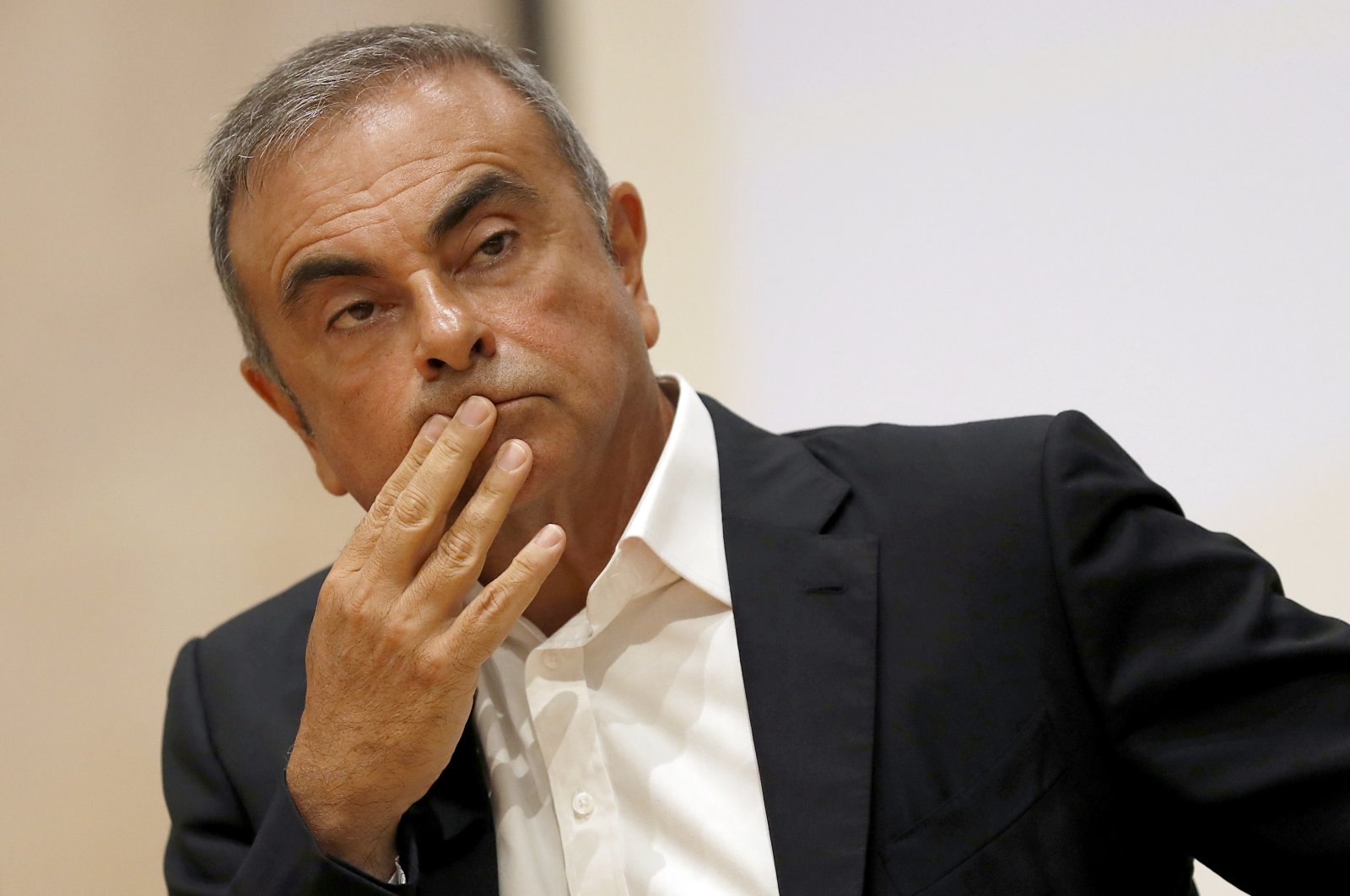 A panel of human rights experts working with the United Nations says former Renault-Nissan boss Carlos Ghosn was wrongly detained in Japan and has urged “compensation” and “other reparations” for him from the Japanese government.

In an opinion published Monday, the Working Group on Arbitrary Detention found that Ghosn’s arrest in Japan in late 2018 and early 2019 was “arbitrary” and called on Japan’s government to “take the necessary steps to remedy the situation of Mr. Ghosn without delay.”

The four-member group, which is made up of independent experts, asked Japan to ensure a “full and independent investigation” of Ghosn’s detention and called for the government “to take appropriate measures against those responsible for the violation of his rights.”

“The Working Group considers that, taking into account all the circumstances of the case, the appropriate remedy would be to accord Mr. Ghosn an enforceable right to compensation and other reparations, in accordance with international law,” its 17-page opinion said.

Ghosn, a 66-year-old with French, Lebanese and Brazilian citizenship, led Japanese automaker Nissan for two decades, rescuing it from near-bankruptcy.

He was arrested in November 2018 on charges of breach of trust, in misusing company assets for personal gain, and violating securities laws in not fully disclosing his compensation. He denies wrongdoing.

In December, he fled Japan to Lebanon while out on bail awaiting trial, meaning his case will not go on in Japan. Interpol has issued a wanted notice but his extradition from Lebanon is unlikely.

Ghosn has accused Nissan and Japanese officials of conspiring to bring him down to block a fuller integration of Nissan with its French alliance partner Renault SA of France.

The opinions of the working group, which was created nearly 30 years ago by a U.N.-backed human rights body, are not binding on states but aim to hold them up to their own human rights commitments. Among its past rulings involved the case of Wikileaks founder Julian Assange, who was likewise deemed to have had his human rights violated.

Ghosn's lawyers filed a petition with the working group in March last year, appealing to its role to look into cases in which governments are alleged to have wrongly detained individuals under agreed international human rights conventions.

Its members declined to speak to reporters about the opinion, the U.N. human rights office said.