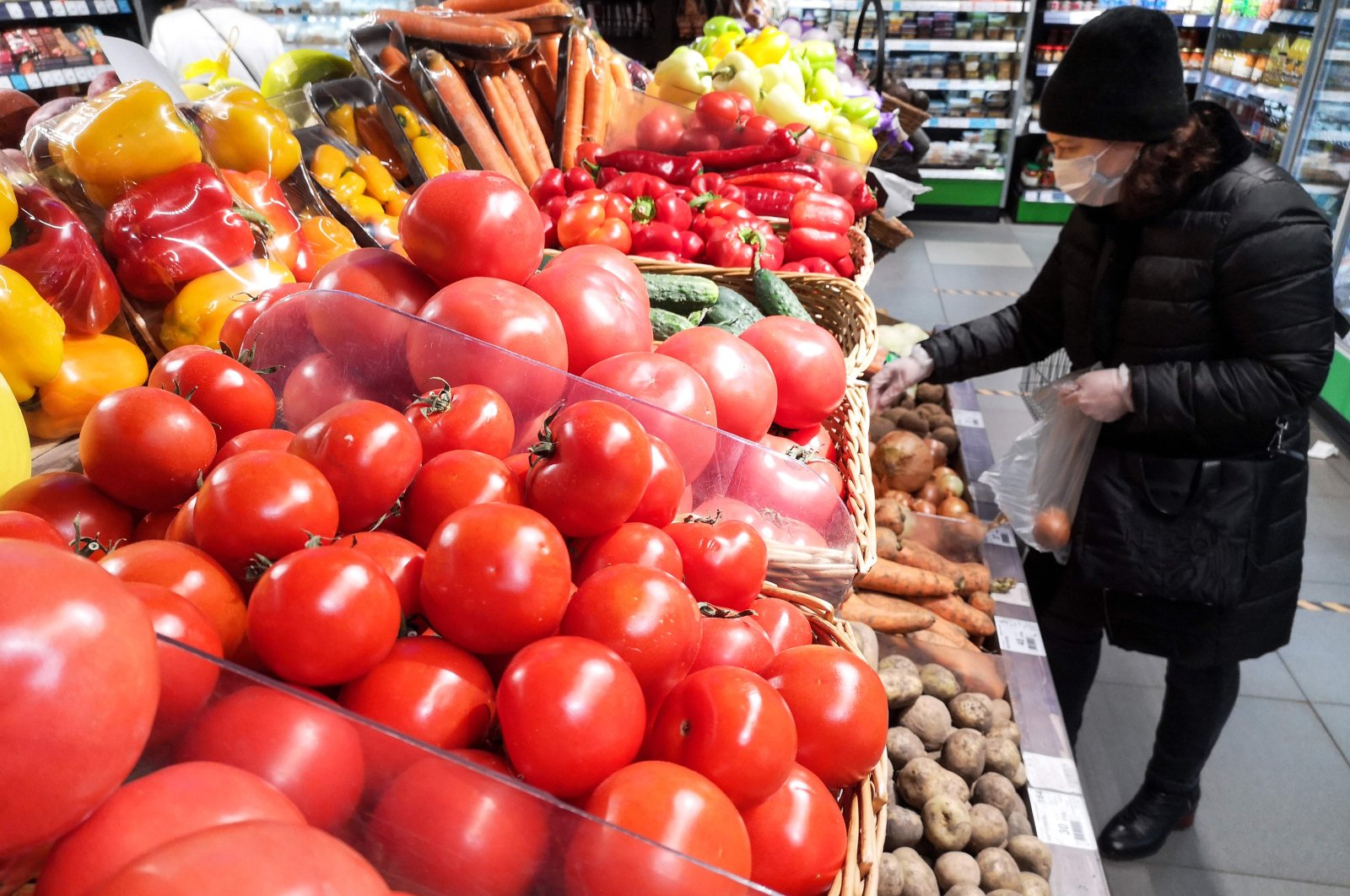 Russia has announced a ban on imports of tomatoes from Azerbaijan beginning Thursday, in a damaging move for a key export that analysts tied to fallout from the Nagorno-Karabakh conflict.

It said the ban was necessary to "prevent the import and spread" of pesticides to Russia.

Azerbaijan is Russia's largest supplier of tomatoes, accounting for over 30% of imports, Russian news agencies reported.

While the vast majority of Azerbaijan's exports are petroleum products, tomatoes account for almost 1% of goods sold abroad and Russia is the main market for the produce, according to the Observatory of Economic Complexity.

Moscow's tomato ban is due to come into force Thursday, the day Azerbaijan stages a large-scale military parade marking its victory over Russian ally Armenia in a six-week war over the disputed Nagorno-Karabakh region.

Armenia is a key importer of Russian arms and Ibadoghlu said Azerbaijan's parade of Armenian military equipment seized during the war "discredits the Russian military-industrial complex."

Deadly clashes over Karabakh were halted by a Moscow-brokered cease-fire that saw Baku gain swathes of territory previously controlled by Armenian separatists.

Moscow previously banned imports of tomatoes from Turkey in 2015 after Ankara shot down a Russian jet near the Syrian border, leading to a sharp deterioration in ties between the countries.

Rosselkhoznadzor announced Wednesday a ban on tomatoes and peppers from Armenia's Armavir region and the southeast Qashqadaryo region of Uzbekistan, citing safety concerns.