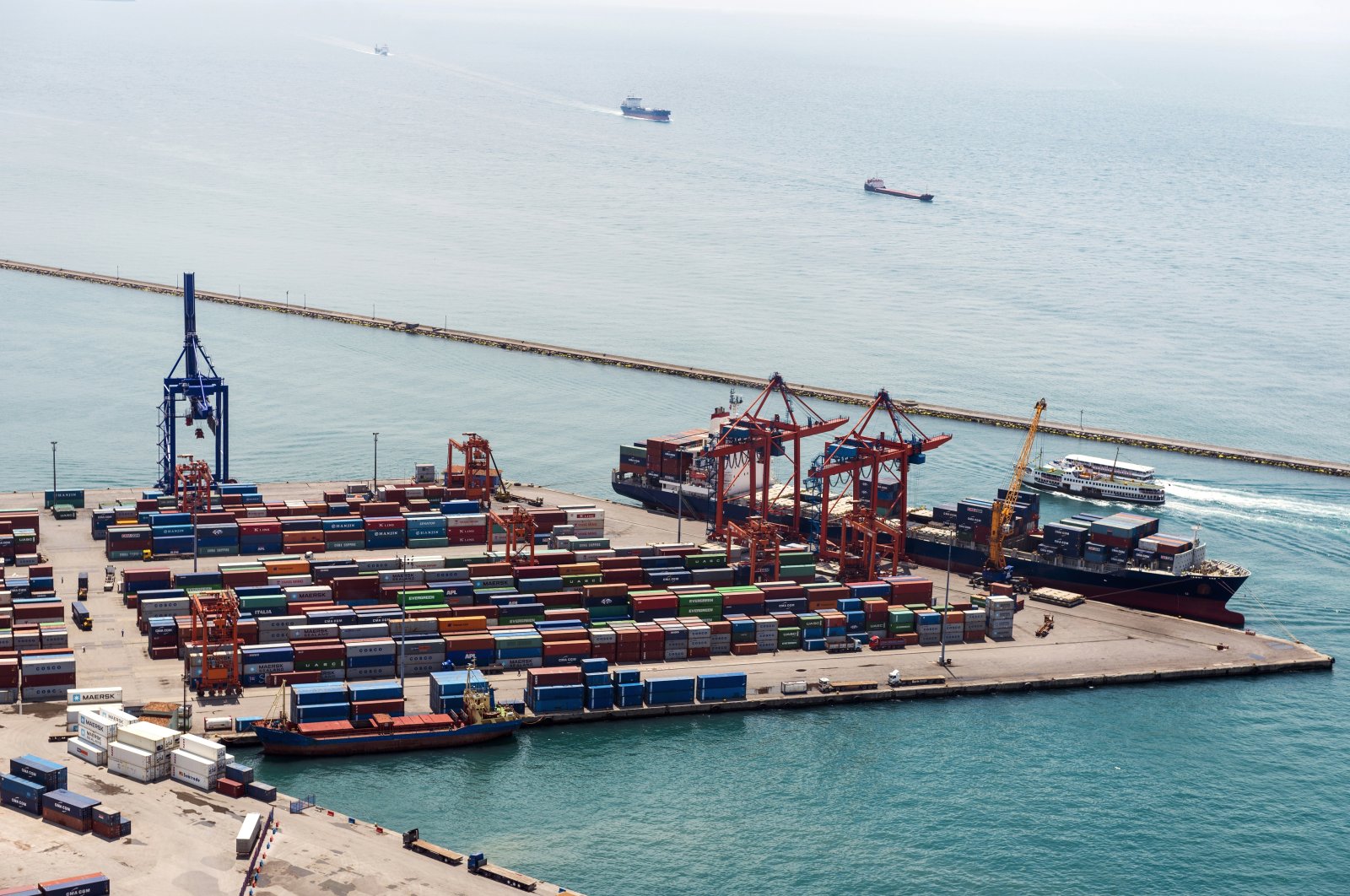 Amid political tensions between Ankara and Riyadh over trade, the head of the Turkish Exporters Assembly (TIM), Ismail Gülle, on Wednesday expressed concern over a semiofficial boycott of Turkish products in Saudi Arabia.

"We all know that unfortunately trade is used as a tool in politics," said Gülle.

The aim of politics is to facilitate trade, creating platforms where both sides can win, but the opposite is being done, he underlined.

Turkish exporters have voiced concerns that they have faced growing problems conducting business with Saudi Arabia.

Several media outlets have reported that the authorities responsible for Saudi Arabia's commercial sector have been pressuring Saudi companies to stop commercial dealings with Turkey, including boycotting Turkish products, investments and tourism to the country.

Yet Saudi Arabia's government media office has denied the validity of the reports, saying it has not placed any restrictions on Turkish goods and is committed to international agreements, treaties and free trade.

In an apparently informal boycott of imports from Turkey, signs urging customers not to buy Turkish goods were spotted last week in some retail stores in the capital Riyadh.

In contrast, Qatar has launched a campaign in support of Turkish products.

Qatari tradesmen are said to have been labeling Turkish-made products with a Turkish flag, encouraging consumers to purchase them.

Papers with “Buy only Turkish products” are said to have been placed on the country's counters, Demirören News Agency (DHA) reported on Thursday.

Turkey enjoys a deep-rooted friendship and fraternity with Qatar, with relations between the two rapidly improving in all fields.

Ankara emerged as one of Qatar's top partners since a Saudi Arabia-led bloc launched a trade and diplomatic boycott of the Gulf state in 2017. Turkey provided increased support to Qatar, boosting food and other exports to keep the country afloat after the boycott began. Trade between the two countries saw a significant rise during the period, with agreements being made on various projects for the future.

Noting that the Turkish natural stone industry exported $1.86 billion (TL 14.76 billion) worth of products last year, Gülle said: "The troubles are obvious this year. Saudi Arabia is an important market for our natural stone exports.”

"The boycott of Turkish goods here was also one of the important factors affecting our business. We all know it is political," he stressed.

Relations between Saudi Arabia and Turkey have been deteriorating in recent years over foreign policy.

Tensions increased following the murder of Saudi journalist Jamal Khashoggi at the Saudi Consulate in Istanbul in 2018, with Turkey's strong stance demanding a trial for those responsible only worsening the situation.

In 2019, Turkish exports to the kingdom amounted to some $3.1 billion. So far this year, neither Turkish nor Saudi trade data show an unusually large drop in two-way trade, even allowing for strains on global commerce from the COVID-19 pandemic.

In the second quarter, Turkey was Saudi Arabia’s 12th trade partner by total import value. The latest data shows Saudi imports from Turkey were worth about $185 million in July, up from roughly $180 million in June.