Saudi Arabia's business community pressured ‘to not buy made in Turkey’ 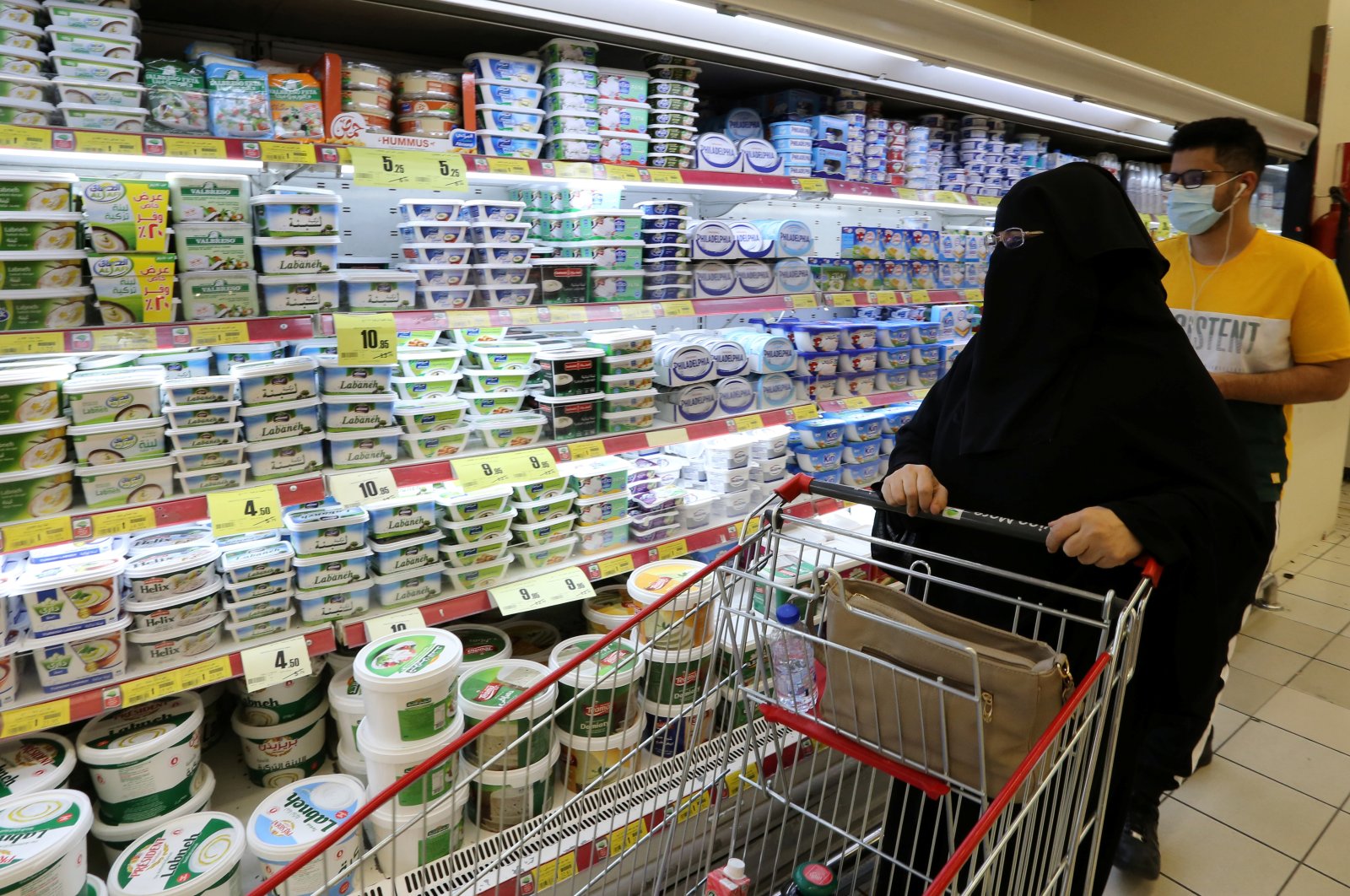 As political tensions between Ankara and Riyadh spill on trade, Turkish exporters have voiced concerns that they have been experiencing growing difficulties with Saudi Arabia.

“It has been going on for a year, but in the recent period, the pressure on businessmen in Saudi Arabia ‘to not buy made in Turkey’ has come up,” said Ferdi Erdoğan, head of the Association of Turkish Construction Material Producers (IMSAD).

Ties between the two countries have been at odds for some years over various regional issues, including the murder of dissident Saudi journalist Jamal Khashoggi in the Saudi consulate in Istanbul in 2018.

Saudi Arabia’s government media office has said authorities have not placed any restrictions on Turkish goods.

However, in an apparently informal boycott of imports of Turkish goods, signs urging customers to not buy Turkish goods were seen in some retail stores in the capital Riyadh last week.

"Our leaders, our government and our security are a redline, and they do not accept to be harmed," Othaim Markets said in the statement on its company Twitter account.

Some Saudis value trade with Turkey

On the other hand, some Saudis still see value in bilateral trade with Turkey.

“As a consumer, I see that the Turkish products have high quality at a reasonable price,” Obaid Alosaime said, adding that a boycott would hurt Saudi consumers by limiting their options.

The head of Saudi Arabia’s nongovernmental Chambers of Commerce, Ajlan al-Ajlan, called for the boycott earlier this month.

Merih Kepez, deputy secretary-general of the Foreign Economic Relations Board of Turkey (DEIK), Monday in a response letter to the Financial Times’ article about a Saudi ban on Turkish textiles warned that it is not Turkish industry alone who will pay the price.

“If this endures and harms Turkey’s manufacturers, the European and American effort toward a diversified, resilient supply chain for the new era will be hindered too,” Kepez said.

Among others, there were reports this week that the authorities responsible for Saudi Arabia’s commercial sector have been pressuring the nation’s companies to stop commercial dealings with Turkey, including boycotting Turkish products, investment and tourism to the country.

“I came to the supermarket and have avoided all of the Turkish products because we have to be with the government, all of us should be like one hand,” said Oum Nasser al-Harbi, a Saudi woman shopping at Othaim Markets.

The exporters have also been facing problems with the United Arab Emirates (UAE), Ferdi told Reuters.

Relations between Turkey and the UAE have hit an all-time low, as President Recep Tayyip Erdoğan recently announced that Ankara may suspend its diplomatic relations with the Abu Dhabi administration in response to the recent UAE-Israel deal.

“Any official or unofficial initiative to block trade between the two countries will have negative repercussions on our trade relations and be detrimental to the economies of both countries,” the business groups, including textile exporters and contractors, said in a statement.

In 2019, Turkish exports to the kingdom amounted to some $3.1 billion. So far this year, neither Turkish nor Saudi trade data show an unusually large drop in two-way trade, even allowing for strains on global commerce from the coronavirus pandemic.

In the second quarter, Turkey was Saudi Arabia’s 12th trade partner by total import value. The latest data shows Saudi imports from Turkey were worth about $185 million (TL 1 billion) in July, up from roughly $180 million in June.