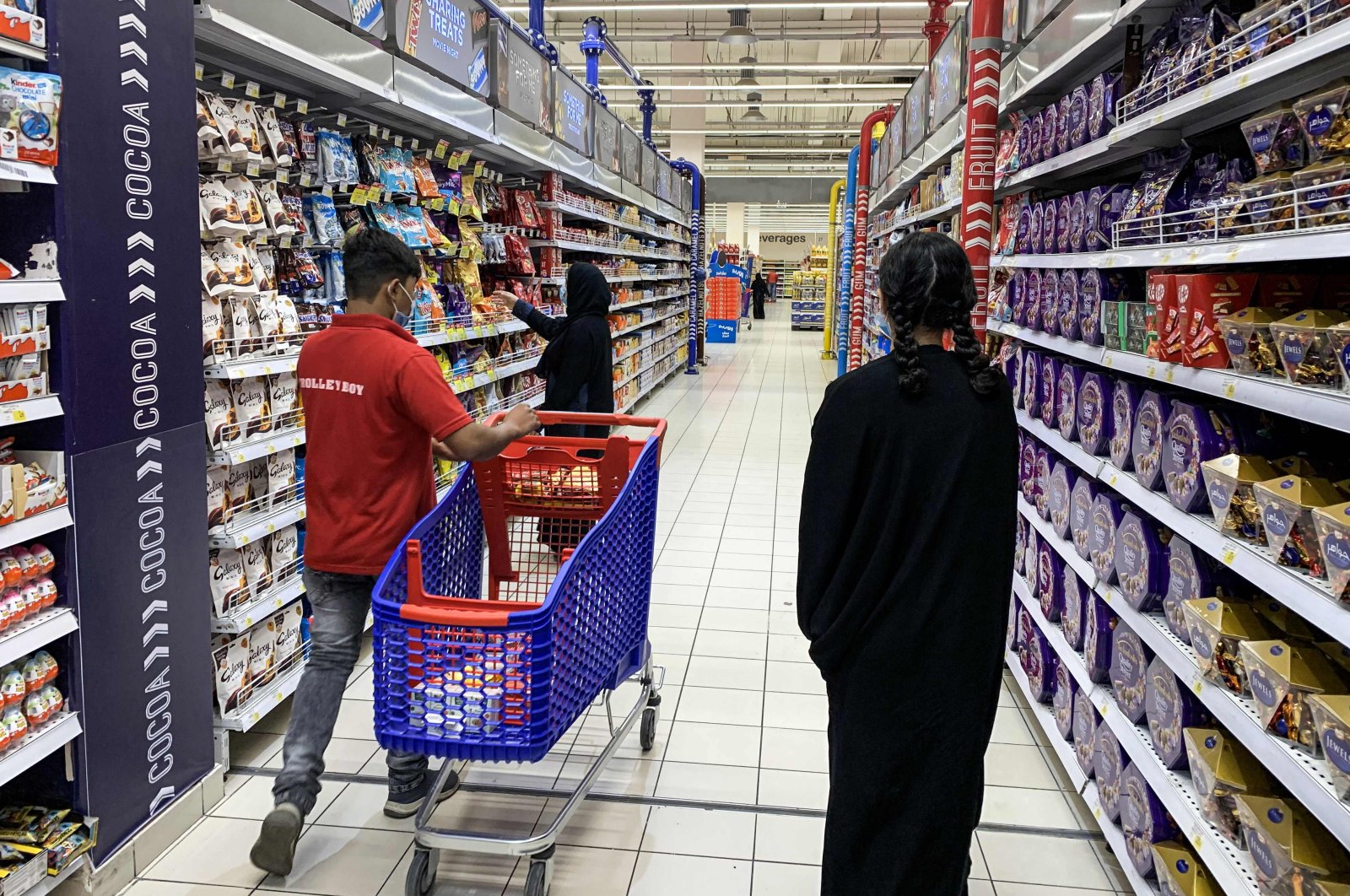 Saudi Arabia's imports from Turkey rose in August from the previous month, official data showed Sunday, despite an informal boycott that has gained momentum with Saudi businessmen and retailers calling for a ban on Turkish imports.

For over a year, some Saudi and Turkish traders have speculated that Riyadh was enforcing an informal boycott due to political tensions between the two countries, but that has yet to be reflected in trade figures.

The value of imports from Turkey increased to 833.6 million riyals ($222.28 million) in August from 693.4 million in July, according to the Saudi General Authority for Statistics, making Turkey the ninth biggest exporter to Saudi Arabia. Saudi imports from Turkey were also up month on month in July.

Several media outlets have recently reported that the Saudi authorities have been pressuring local companies to stop commercial dealings with Turkey, including a boycott of Turkish products, investments, and tourism to the country.

Yet Saudi Arabia's government media office has denied the validity of such reports, saying it has not placed any restrictions on Turkish goods and is committed to international agreements, treaties and free trade.

Exporters in Turkey said they have recently experienced growing difficulties in trade with the kingdom. The head of Saudi Arabia's non-governmental Chambers of Commerce this month called for a boycott of Turkish products, and big supermarket chains have said they would not restock Turkish goods.

On social media, hashtags urging a boycott of Turkish products have been trending over the last month.

Saudi Arabia and Turkey have been at odds for some years over foreign policy. The murder of Saudi journalist Jamal Khashoggi in Saudi’s Istanbul consulate in 2018 escalated tensions.

On an annual basis, exports by Saudi Arabia fell in August by 25.1%, mainly because of crude exports, whose value decreased by some $5.4 billion amid lower oil prices and production.

Saudi Arabia is facing a deep recession this year due to the coronavirus crisis and lower oil income.