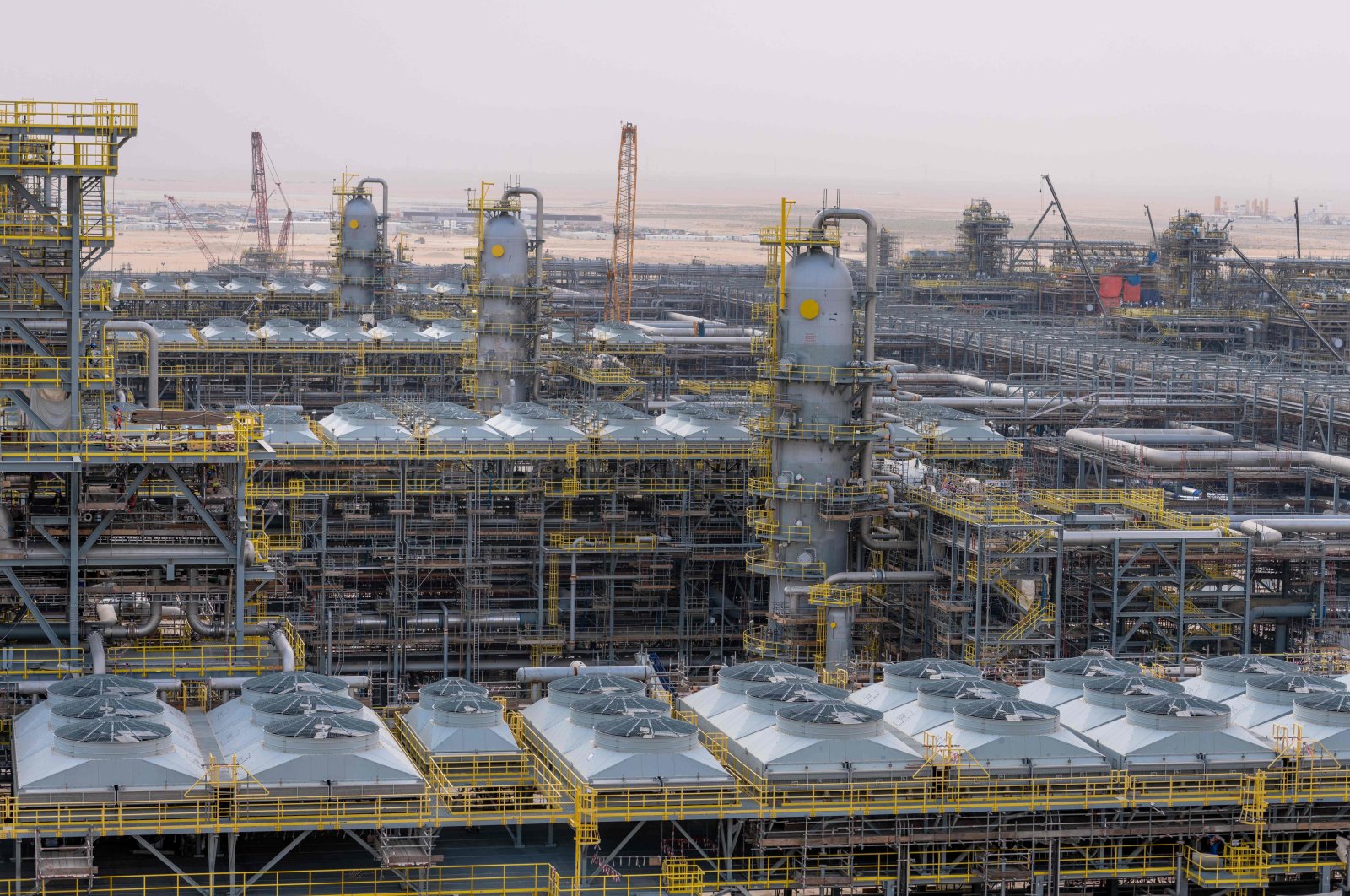 Energy giant Saudi Aramco said it has signed a $15.5 billion lease and leaseback deal for its gas pipeline network with a consortium led by BlackRock Real Assets and state-backed Hassana Investment Company in its second major infrastructure deal this year.

The deal signed on Monday is said to underscore how Aramco is seeking to monetize its once-untouchable assets to generate revenue for the Saudi government as it accelerates efforts to diversify the oil-reliant economy.

In June, Aramco sold a 49% stake in its oil pipeline business to a consortium led by United States-based EIG Global Energy Partners for $12.4 billion.

Under the new deal, a newly formed subsidiary, Aramco Gas Pipelines Company, will lease usage rights in Aramco's gas pipeline network and lease them back to Aramco for a 20-year period, the Saudi oil firm said in a statement.

In return, Aramco Gas Pipelines Company will receive a tariff payable by Aramco for the gas products that flow through the network, backed by minimum commitments on throughput.

Aramco will hold a 51% stake in Aramco Gas Pipeline Company and sell a 49% stake to investors led by BlackRock and Hassana, a Saudi state-backed investment management firm.

"With gas expected to play a key role in the global transition to a more sustainable energy future, our partners will benefit from a deal tied to a world-class gas infrastructure asset," Aramco president and CEO Amin Nasser said in a statement.

"BlackRock is pleased to work with Saudi Aramco and Hassana on this landmark transaction for Saudi Arabia's infrastructure," BlackRock chairperson and CEO Larry Fink said.

"Aramco and Saudi Arabia are taking meaningful, forward-looking steps to transition the Saudi economy toward renewables, clean hydrogen, and a net-zero future."

Aramco, the world's biggest oil producer, has pledged to achieve net-zero carbon emissions in its operations by 2050.

Saudi Arabia, one of the world's biggest polluters as well as the top oil exporter, has also pledged to achieve net-zero carbon emissions by 2060.

Long seen as the kingdom's "crown jewel," Aramco and its assets were once tightly under government control and considered off-limits to outside investment.

But with the rise of de facto ruler Crown Prince Mohammed bin Salman, who is pushing to implement his "Vision 2030" reform program, the kingdom has shown readiness to cede some control.

Aramco sold a sliver of its shares on the Saudi bourse in December 2019, generating $29.4 billion in the world's biggest initial public offering (IPO).