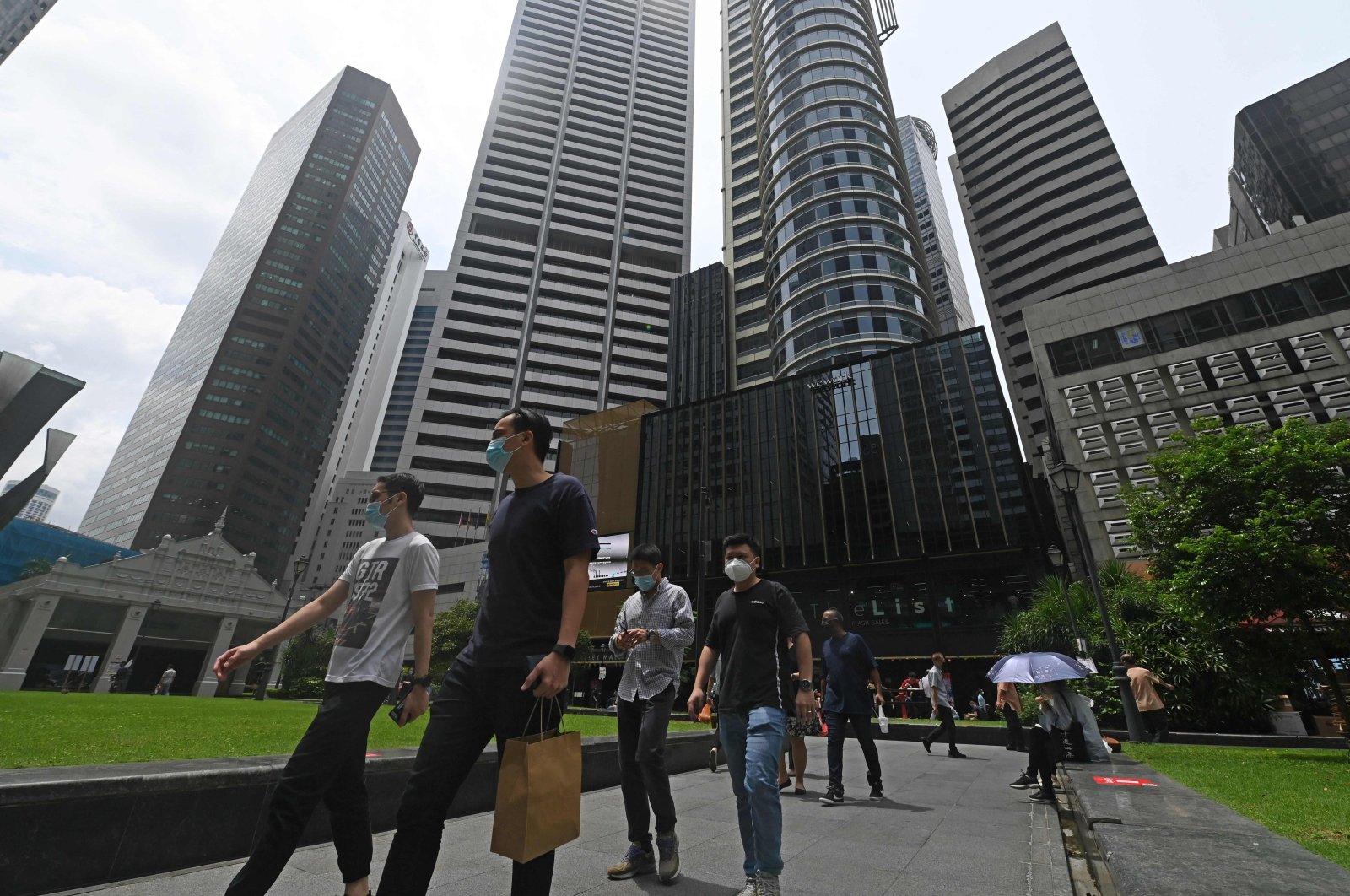 In a bid to address concerns among locals over competition for jobs, the Singapore government will tweak foreign worker policies, even as the global business hub remains open to talent from overseas, its prime minister said on Sunday.

"We have to adjust our policies to manage the quality, numbers and concentrations of foreigners in Singapore," Lee Hsien Loong said in his National Day Message. "If we do this well, we can continue to welcome foreign workers and new immigrants, as we must."

Foreign labor has long been a hot-button issue in Singapore, but uncertainties due to the COVID-19 pandemic have increased employment worries among locals as the city-state recovers from last year's record recession.

The issue was also highlighted by opposition parties during last year's general election campaign as they mounted a historic challenge to Lee's People's Action Party, which has ruled Singapore since its independence in 1965.

Just under 30% of Singapore's 5.7 million population are non-residents, up from around 10% in 1990, according to government statistics.

Lee warned that turning inwards would damage Singapore's standing as a global and regional hub. "It would cost us jobs and opportunities."

His government has been tightening foreign worker policies for several years while taking steps to promote local hiring, including by raising the salary threshold for issuing work permits.

The number of people living in Singapore declined 0.3% last year, the first drop since 2003, as travel curbs and job losses brought about by the pandemic pushed foreign workers from the country.