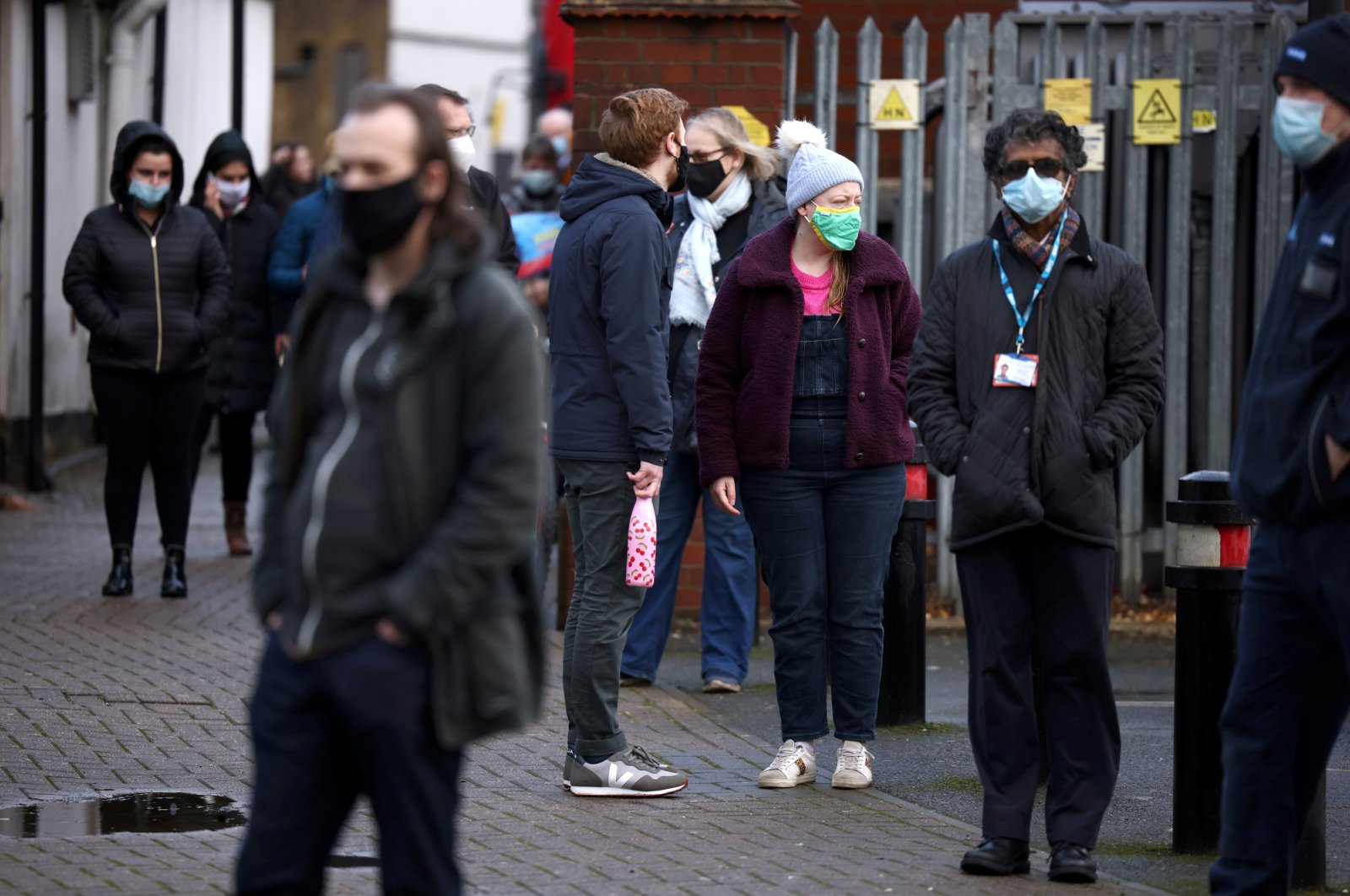 Homelessness in the United Kingdom is at a record-high as the country loses hundreds of people a day to the coronavirus. Meanwhile, those like Jolantyte, a single mother of two who wrestled with the decision to start a new career caring for COVID-19 patients at a London hospital, are still able to earn a living while helping in the country's battle against the virus.

Jolantyte feels grateful for the fresh start, as she proudly dons her hospital gown and protective equipment each day, remembering how her family suffered after she lost her restaurant job last February and they became homeless.

"It was such a cold time and we were moving from (one) temporary accommodation (to another) till I was running out of my savings," Jolantyte, 33, who declined to publish her full name for privacy reasons, told the Thomson Reuters Foundation.

"My situation looked like it was without a solution."

Currently, homelessness in England is at a 14-year high as COVID-19 decimates jobs. The charity Shelter said 253,000 people were living in temporary accommodation in December, 6,000 of whom lost their homes in the first three months of the pandemic. The jobless rate was at a five-year high in the three months to November as the second surge in COVID-19 cases caused substantial parts of the country to turn toward more strict measures like partial lockdowns.

Jolantyte was lucky to find a way out after two months of sofa surfing and staying in hostels, through Beam, an ethical business that helps homeless people find new careers by asking for online donations for training, child care or work clothes.

Through her profile on the crowdfunding site, Jolantyte was able to raise almost 3,000 pounds ($4,096) in 13 days from about 200 people, enabling her to upskill and become a health care assistant, something she had always dreamed of doing.

"I feel really honored. When you have two kids, you feel that (COVID-19) might affect you. But the other day I was telling myself that those people need to be treated. My job is to support their strong side so they can get better," she said.

Beam, a social enterprise founded in 2017, has helped secure work for more than 120 homeless people, mostly key worker positions, such as in supermarkets, delivery companies and the state-run National Health Service, since March last year.

And demand is growing, said Beam founder Alex Stephany, with referrals from charities seeking support for homeless people increasing six-fold in 2020 compared to the year before.

The economic chaos caused by COVID-19 is set to make for another difficult year, with unemployment hitting 5% in the three months to November – its highest in nearly five years – and more job losses predicted amid a tough lockdown.

Stephany, who was inspired to set up the business after befriending a homeless man at a train station, believes that people without jobs and homes have a lot to offer.

"It's important that we as a society see homeless people as a group of people who have things to contribute," said Stephany.

For Hanifah, who arrived in Britain from Uganda in 2016 and was granted refugee status just before the pandemic hit, finding a career job through Beam was worth the wait.

As a single mother of one, Hanifah said she had also been grappling with the health risks, but felt proud to be making a difference in her newly-adopted country.

"When I go out, I may come back with the virus and spread in my family - that's the first thing that keeps coming into your head," she said.