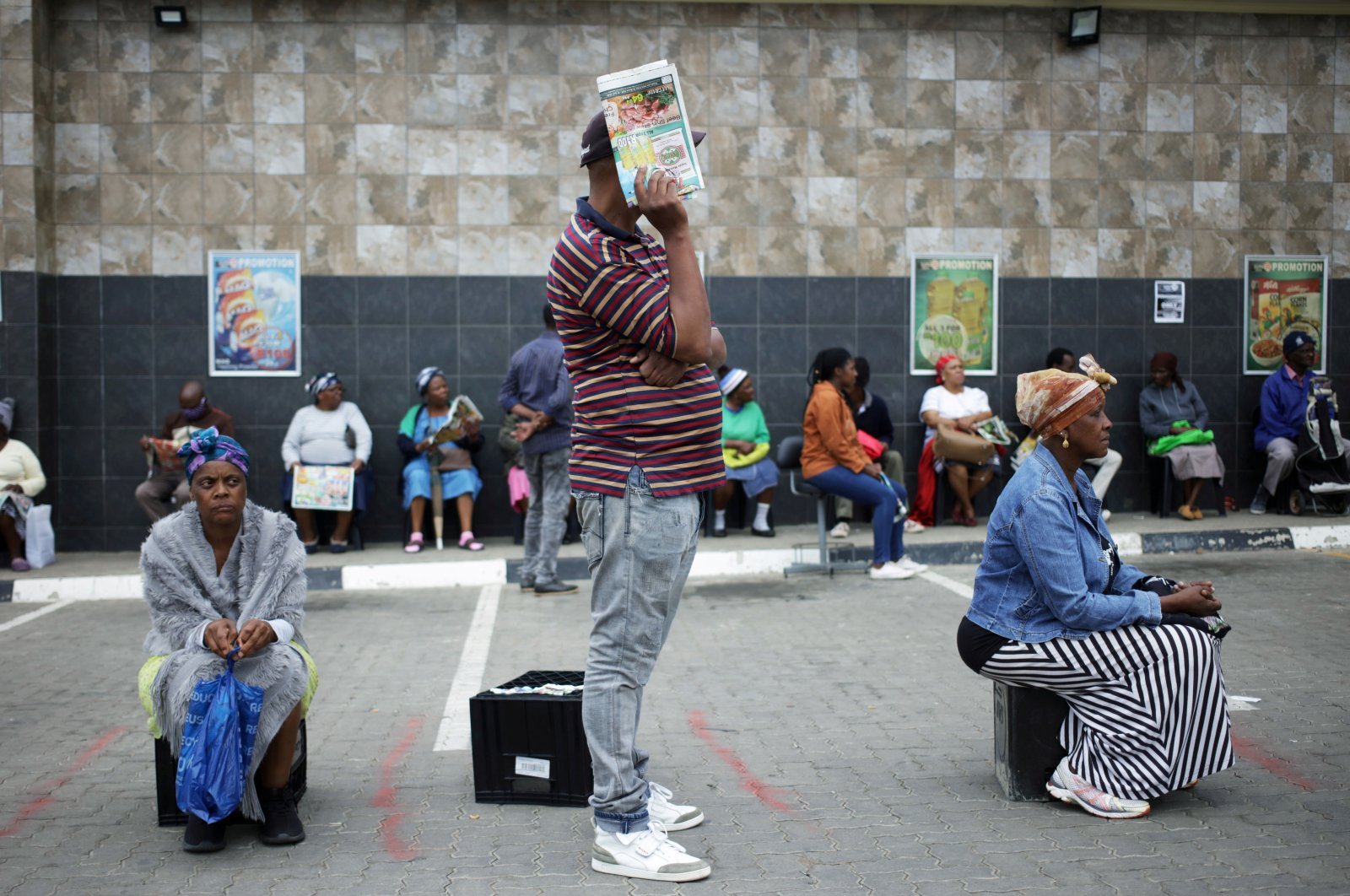 South Africa's economic output shrank 51.0% in the second quarter, its fourth quarterly contraction in a row and its largest on record, as a strict lockdown to curb the spread of the coronavirus shut down most activity, data showed Tuesday.

Africa's most industrialized nation has been hit hard by the COVID-19 pandemic, recording the seventh-largest number of cases worldwide, although it has seen fewer deaths than some other badly affected countries.

The unprecedented contraction came after a strict lockdown, imposed on March 27, which caused most economic activity to cease.

Analysts polled by Reuters had predicted a 47.3% contraction in quarter-on-quarter terms because of the lockdown restrictions, which were among the harshest in the world.

"This is the first time in history that the South African economy has contracted for four straight quarters," Statistician-General Risenga Maluleke told a news conference.

Joe de Beer, another top official at Statistics South Africa, said that after adjusting for inflation, the economy was roughly the same size in the April-June quarter as in the first quarter of 2007.

Most sectors declined steeply except for agriculture, which grew 15.1% in the quarter from January-March thanks to exports, mainly of fruits and nuts, and better-than-average winter rainfall.

Jeff Schultz, an economist at BNP Paribas, said the global impact of the pandemic coupled with the recent return of power cuts by ailing state utility company Eskom would hamper any economic recovery. "It will take a very long time to get to pre-pandemic levels," he said.

South Africa's economy plunged by 2% during the first three months of this year. The second-quarter contraction "dwarfs the annualized slowdown of 6.1% recorded in the first quarter of 2009 during the global financial crisis,” Statistics South Africa said.

The government expects an economic contraction of at least 7% in 2020.