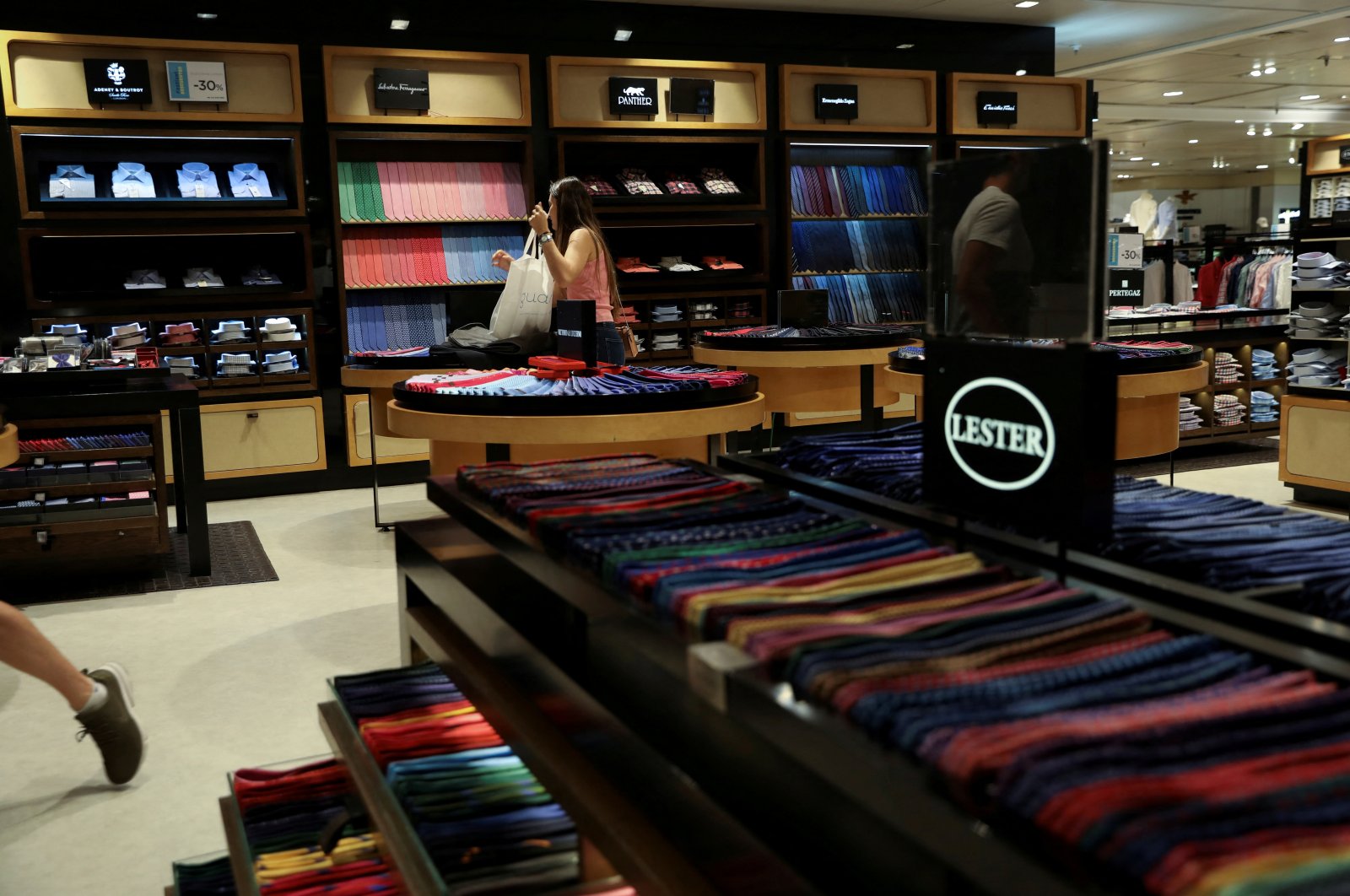 Inflation in Spain has soared to a 37-year high, reaching double digits due to rising energy and food prices, official data showed Wednesday.

Inflation has soared worldwide as economies have emerged from the COVID-19 pandemic while Russia's invasion of Ukraine has pushed commodity prices higher.

Consumer prices in Spain accelerated to 10.2% in June on an annual basis, up from 8.7% in the previous month and the highest since April 1985, according to the National Statistics Institute.

The rise is mainly due to increases in fuel and food prices but the institute also noted a hike in prices in the hospitality sector is one of the world's top tourist destinations.

Core inflation, which is seasonally adjusted and excludes energy, jumped to 5.5% in June compared to 4.9% in the previous month – the highest since August 1993.

The European Central Bank plans to hike interest rates for the first time in more than a decade in July in an effort to tame inflation in the eurozone.