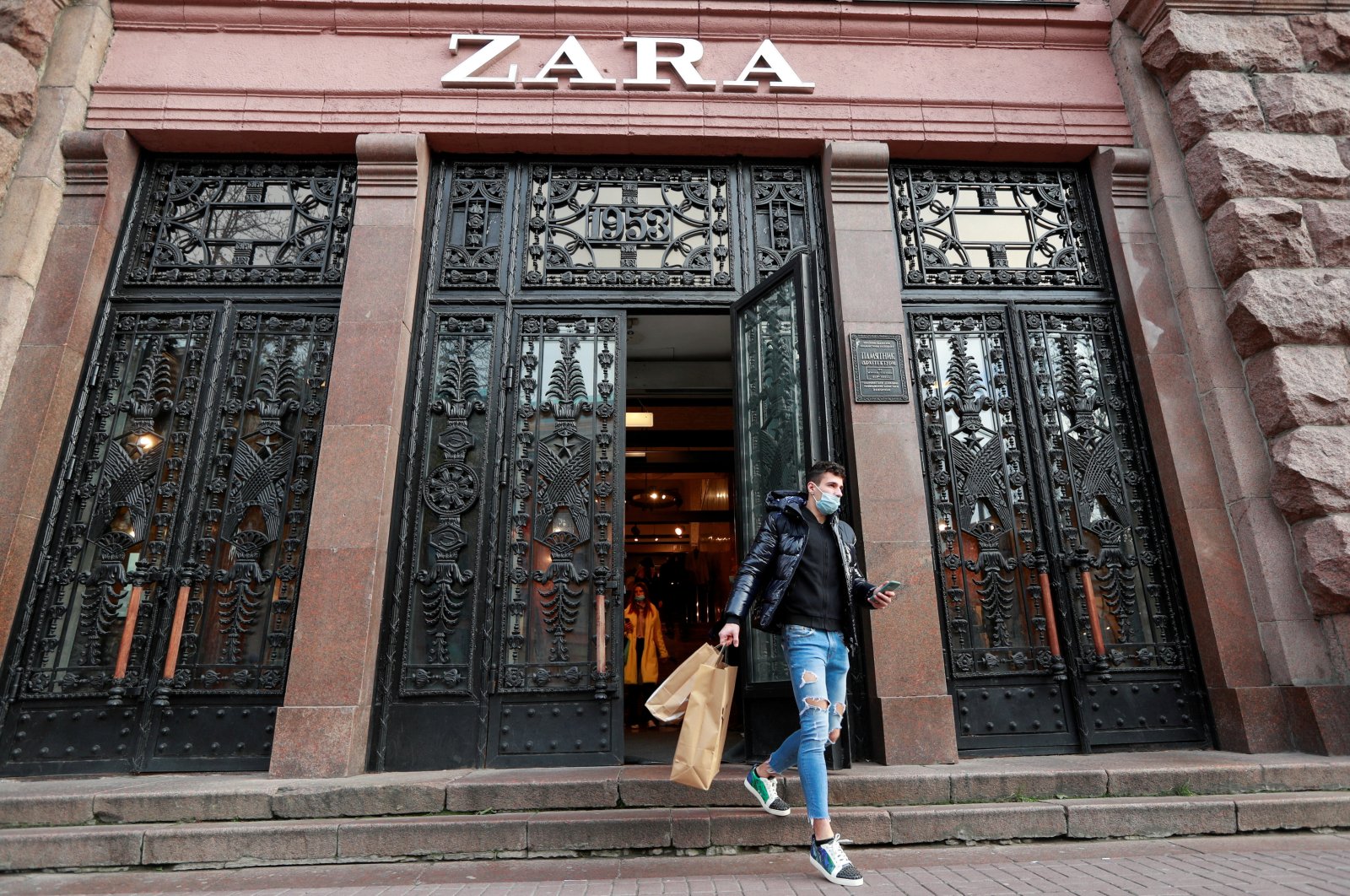 Spanish Inditex which owns several clothing brands including Zara, Pull and Bear and Bershka said Wednesday its net profit fell a steeper-than-expected 70% in 2020 to 1.1 billion euros ($1.31 billion), after a year of global lockdowns and dampened demand caused by the COVID-19 pandemic.

Fourth-quarter net profit fell 53% to 435 million euros out of sales of 6.3 billion euros as restrictions on shopping came back into force across much of Europe during the end-of-year holiday season, the company said.

Around 15% of its shops worldwide were still closed due to COVID-19 restrictions as of March 8, Inditex said in a statement.

The Spanish fast-fashion retailer, which operates 6,829 stores worldwide, said total sales in 2020 were down 28% from last year at 20.4 billion euros, as an unprecedented 77% of online sales increase partly offset the pandemic's negative effects.

Clothing sales at Inditex's brands, as well as at rivals H&M and Next, began to register a slow recovery by autumn last year from record lows when the COVID-19 pandemic first struck, boosted by online shopping and a quick rebound in China.

But in the United States and Europe, a return to pre-COVID sales has been frustrated by lockdowns extending well into 2021 and slow vaccine rollouts in many countries.

About 30% of stores were closed on Jan. 31, when the company's fiscal year ends, and 52% were subject to restrictions. The company expects almost all stores to be open by April 12, it said.

The retailer, which sells clothing in over 200 markets worldwide, mitigated some of the potential damage of the uncertainty of demand throughout 2020 through tight management of its supply chain, with inventory 9% down year-on-year despite rocky sales.

Inditex rolled out its radio frequency technology, attached as a chip to the alarm on clothing to keep track of stock, across all its brands this year.

The company returned to its ordinary dividend policy of a 60% payout and bonus dividends to be paid in May and November 2021 after postponing its payment last year due to the uncertainty of the pandemic.

Its rival H&M reported an 88% drop in pre-tax profit in the 12 months to November in its full-year results in January, with inventory slightly up from last year. The company will report its 2021 first-quarter results at the end of March.

Inditex has so far closed 751 of the 1,200 stores it plans to close by the end of the year in favor of investing in flagship locations from which it can serve both online and in-person customers.