Spending on cards returns to pre-pandemic levels in Turkey 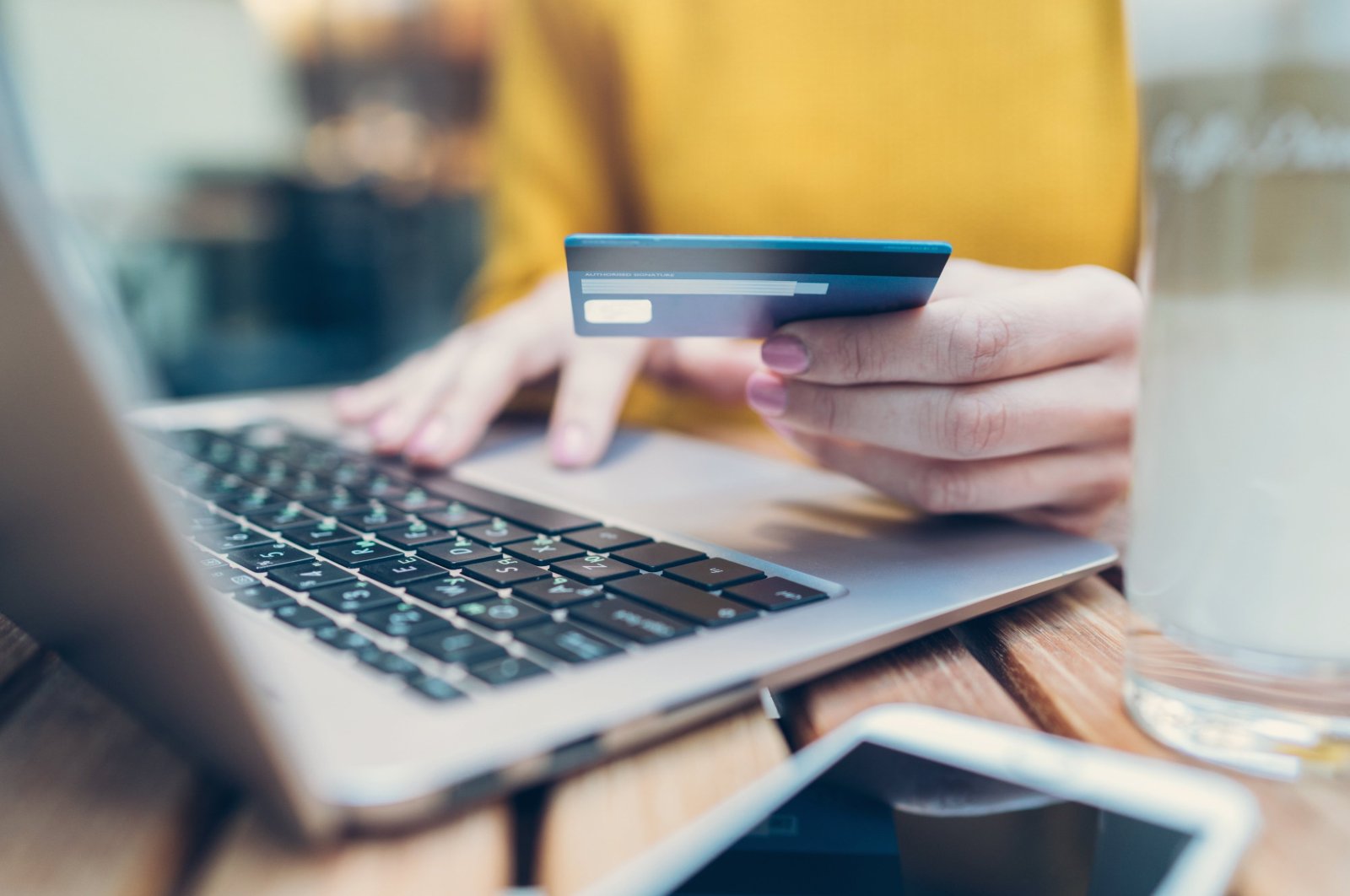 Contactless payments tripled to nearly 563 million transactions in the first half of 2020. (Stock Photo)
by DAILY SABAH Jul 20, 2020 1:49 pm
RECOMMENDED

Spending on debit and credit cards in Turkey's major sectors has returned to pre-pandemic levels, the head of Istanbul Chamber of Commerce (ITO) said, as most lockdown restrictions have been eased across the country.

ITO President Şekib Avdagiç said Sunday that the central bank data compiled by the chamber showed that debit and credit card transactions in 12 major sectors had risen back to their pre-pandemic levels in July.

From March 13 to July 10, the ITO observed a 47% increase in electronic goods and computer purchases made by cards while card payments in furniture, decoration, building materials, and hardware increased by 27%. A significant increase in spending on cards was also recorded in car rentals, food, cosmetics, stationery and jewelry purchases, data showed.

Avdagiç said the data offered important information about how consumer behavior and preferences have shifted during the pandemic.

"Almost everyone has opted for contactless payments even for purchases as little as TL 5 ($0.73). Right now, seven out of 10 people are using cards instead of cash at cashiers," Avdagiç said.

Meanwhile, data released by the Interbank Card Center (BKM) Monday showed that $72.9 billion (TL 500 billion) worth of purchases had been made with debit and credit cards in the first half of 2020, a 10% increase compared to the same period in 2019.

In the first half, card payments increased the most in sectors such as electronic appliances (43%), food (33%) and building materials (16%).

In the first half, 43% of total purchases of electronic appliances were made with cards and the same number was 33% for food purchases.

The changes in consumer behavior were also reflected in online shopping figures. According to BKM data, online card payments increased 24% year-on-year in the first six months to $15.6 billion and accounted for nearly 21% of total card payments.