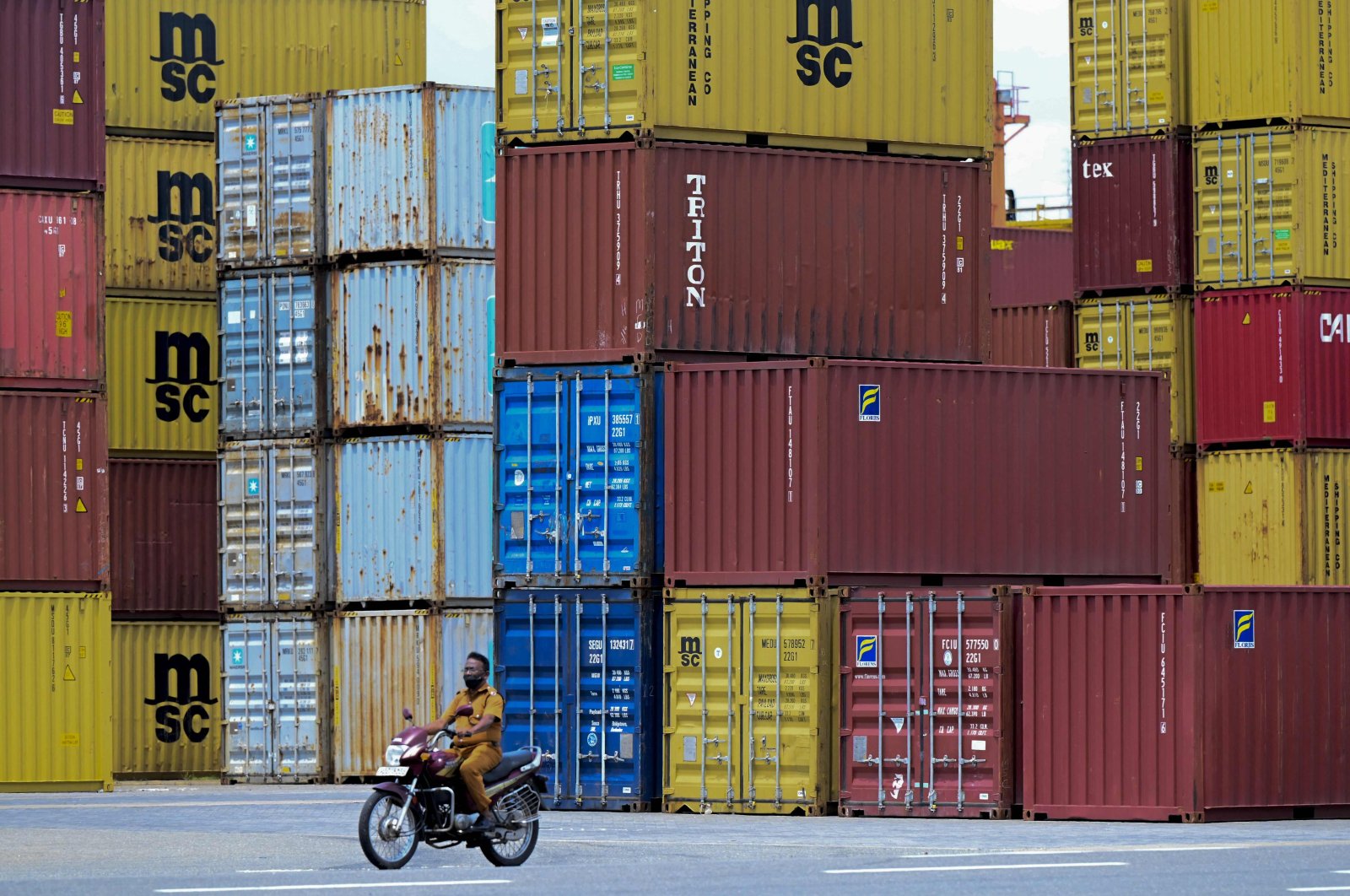 Sri Lanka abandoned its quest to become the world's first completely organic farming nation on Sunday, announcing it would immediately lift an import ban on pesticides and other agricultural inputs.

The island country has been in the grips of a severe economic crisis, with a lack of foreign exchange triggering shortages of food, crude oil and other essential goods.

But ahead of planned farmer protests in the capital, Sri Lanka's agricultural ministry said it would end a broader ban on all agrochemicals, including herbicides and pesticides.

"Considering the need to ensure food security, we have taken this decision."

Vast tracts of farmland were abandoned after the import ban, first introduced in May.

Shortages have worsened in the past week, with prices for rice, vegetables and other market staples having doubled across Sri Lanka.

Farmers' organizations had planned to march on the national parliament in Colombo on Friday to demand the import of essential chemicals to protect their crops.

The policy was introduced after a massive hit to the cash-strapped island's economy in the wake of the COVID-19 pandemic, with tourism earnings and foreign worker remittances drastically falling.

Authorities attempted to save foreign exchange by last year banning a host of imported goods, including some food and spices.

Sri Lanka also shut its only oil refinery last month after running out of dollars to import crude.