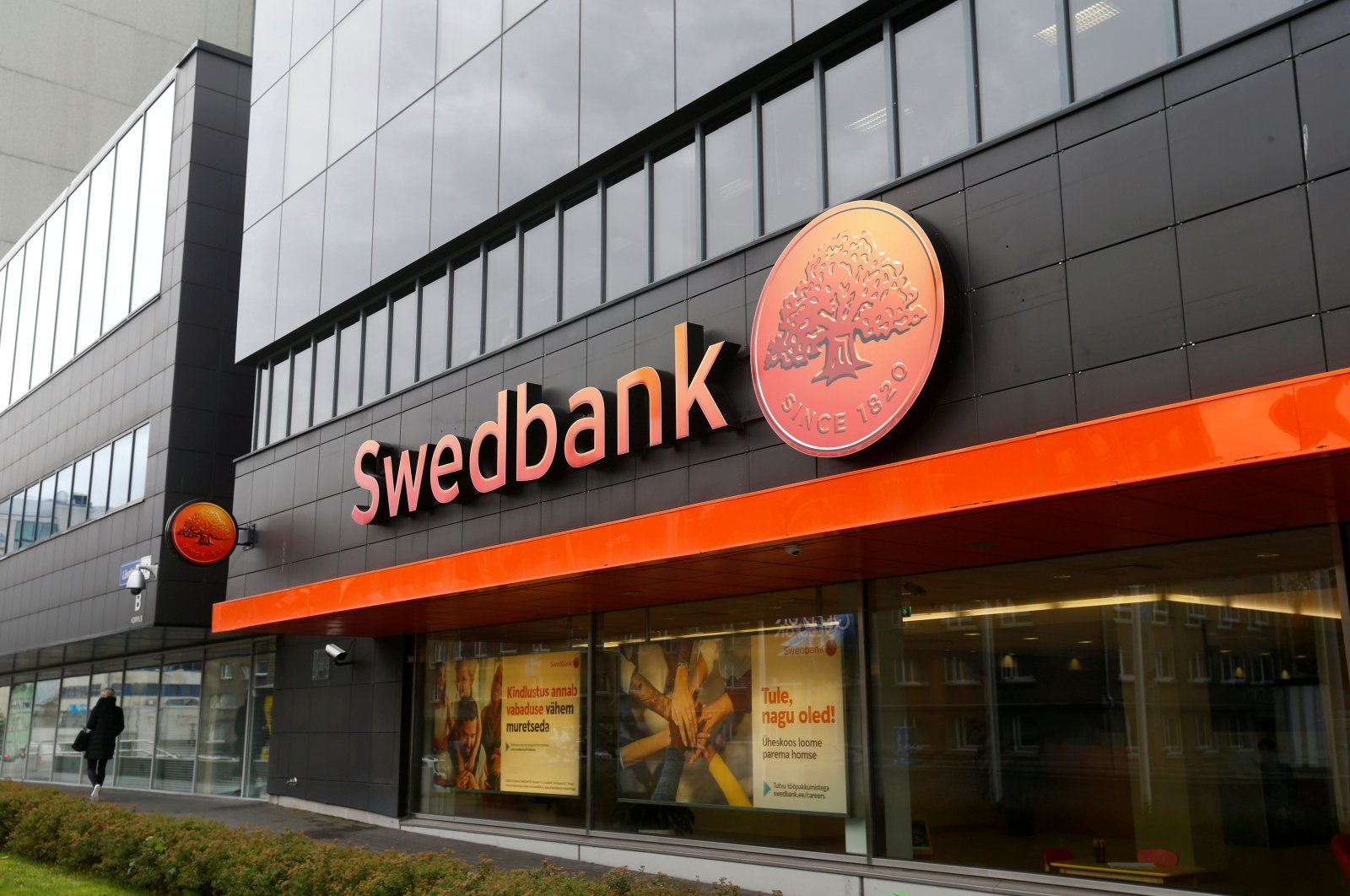 Swedbank will report its first quarterly loss since 2009, as it braces for both coronavirus-related credit losses and a fine for poor anti-money laundering controls, the Swedish bank said Wednesday.

The lender was hit with a record 4-billion-crown ($397-million) fine in Sweden on March 19 when the country's financial watchdog found serious deficiencies in the bank's anti-money laundering policies in the Baltic region.

Since then, businesses have also begun to feel the effects of the outbreak of the novel coronavirus, suspending production and sending staff home. Some are likely to shut for good, raising the prospect for banks of losses on loans.

"The Swedish Financial Supervision Authority imposed administrative penalty of 4 billion crowns ($397 million), credit impairments equivalent to around 2.2 billion crowns ($218 million) together with rising expenses are expected to lead to a negative result during the first quarter of 2020," Swedbank said.

Swedbank is one of the first major European banks to provide an estimate for impaired loans during the first quarter, with many expected to disclose a jump in soured debt.

"The financial strains caused by the COVID-19 pandemic will be extensive in our home markets," the bank said, adding: "Deteriorating macroeconomic forecasts lead to an increase in our credit impairments.”

The spread of the coronavirus has shut businesses around the world, with a record number of hotels and restaurants going bankrupt in Sweden in March.

Soaring unemployment is also likely to mean some heavily indebted households will have trouble paying their mortgages. Swedbank said its "strong capital and liquidity position provides a solid base for supporting our corporate and private customers, and for managing the arisen COVID-19 related crisis.”

A recent European accounting rule, IFRS 9, now requires banks to take expected losses from a crisis up front, rather than at a later stage, as was the case during the 2008 financial crisis.

"This is the first clue for Nordic banks on how this rule will be applied during the crisis," said Robin Rane, an analyst at Kepler Cheuvreux.

"It makes banks more dependent on macroeconomic forecasts to make provisions for credit losses, which will be a major theme in the banking sector as it prepares to report for Q1," he added.

Swedbank said 800 million crowns of the losses were oil industry-related.

It expects its total expenses for 2020 to be around 21.5 billion crowns, up 1.5 billion from its previous view, with much of the increase down to fixing anti-money laundering controls.

The bank's own internal investigation into its money-laundering controls is expected to cost 1.55 billion crowns in 2020, up 750 million on previous estimates, it said.