Swiss economy could shrink by 10.4% this year due to coronavirus, govt says 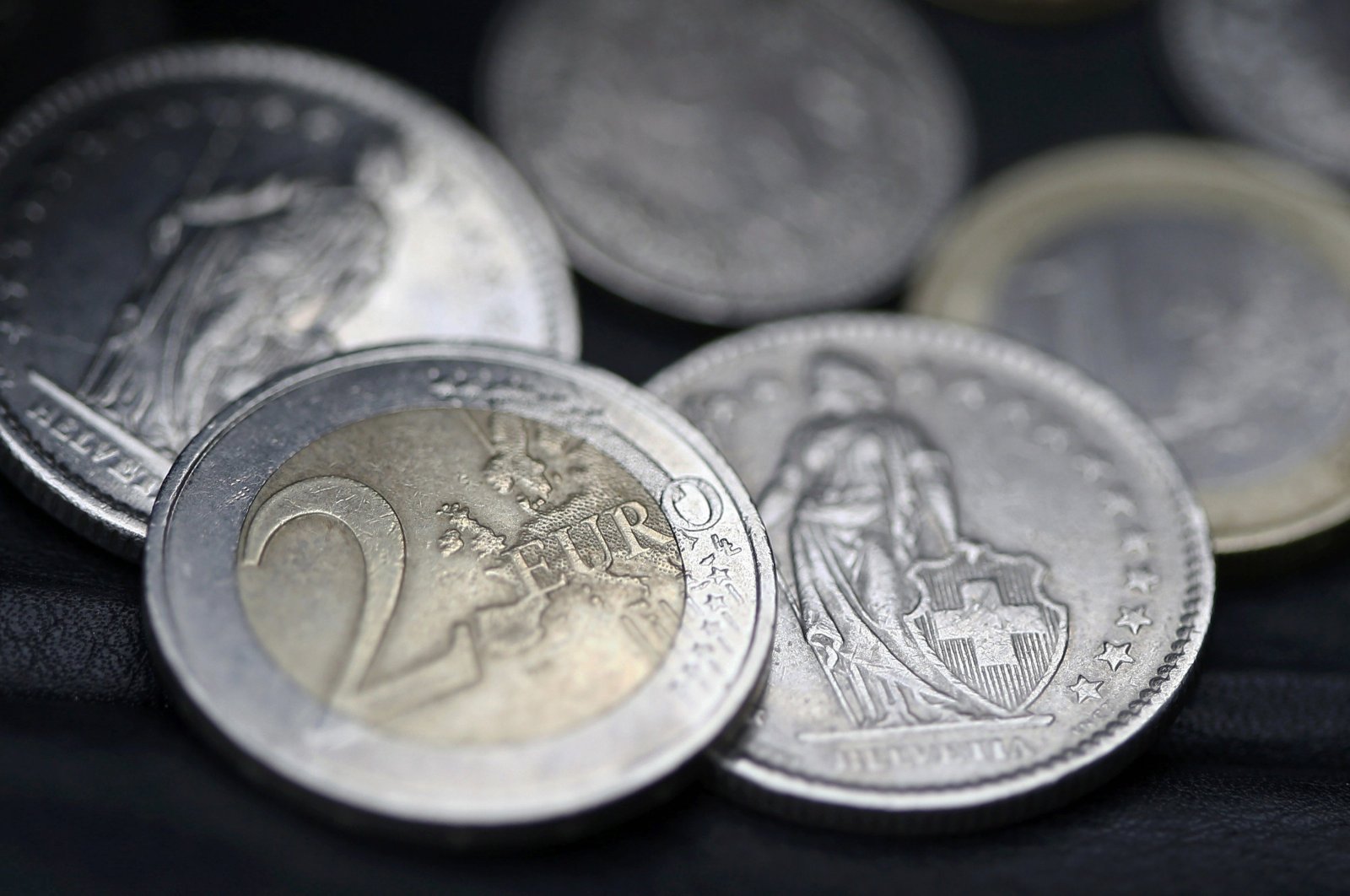 The Swiss economy could contract by as much 10.4% this year due to the impact of the new coronavirus, the Swiss government said Wednesday.

The downgrade from the government's previous forecast of a 1.5% contraction would occur if there was a prolonged shutdown in Switzerland and abroad, triggering bankruptcies and job cuts. In this L-shaped scenario, there would only be a weak recovery with the economy forecast to grow by 3.4% in 2021.

In a second v-shaped scenario, the Swiss government reckoned with a contraction of 7.1% before a stronger bounceback come 2021.

Switzerland's government extended the nation's anti-coronavirus restrictions for another week to April 26, but said a gradual loosening of measures that now include border controls, school closures and bans on gatherings would begin this month.

"For the successful phaseout of the measures, certain requirements must be fulfilled," the government said in a statement Wednesday, adding criteria it was considering in introducing the easing included the number of new infections, hospitalizations and the death rate.

The government statement said the economic measures regarding the virus place emphasis on federal guarantees for airlines, one of the most hurt sectors by the virus.

It said guarantees for airlines would be accompanied by strict conditions and would only be given if they couldn’t cover liquidity needs in another way.

The government statement said public support for airlines is considered only secondary, “and airlines and their owners must deploy all acceptable measures to secure liquidity on their own.”