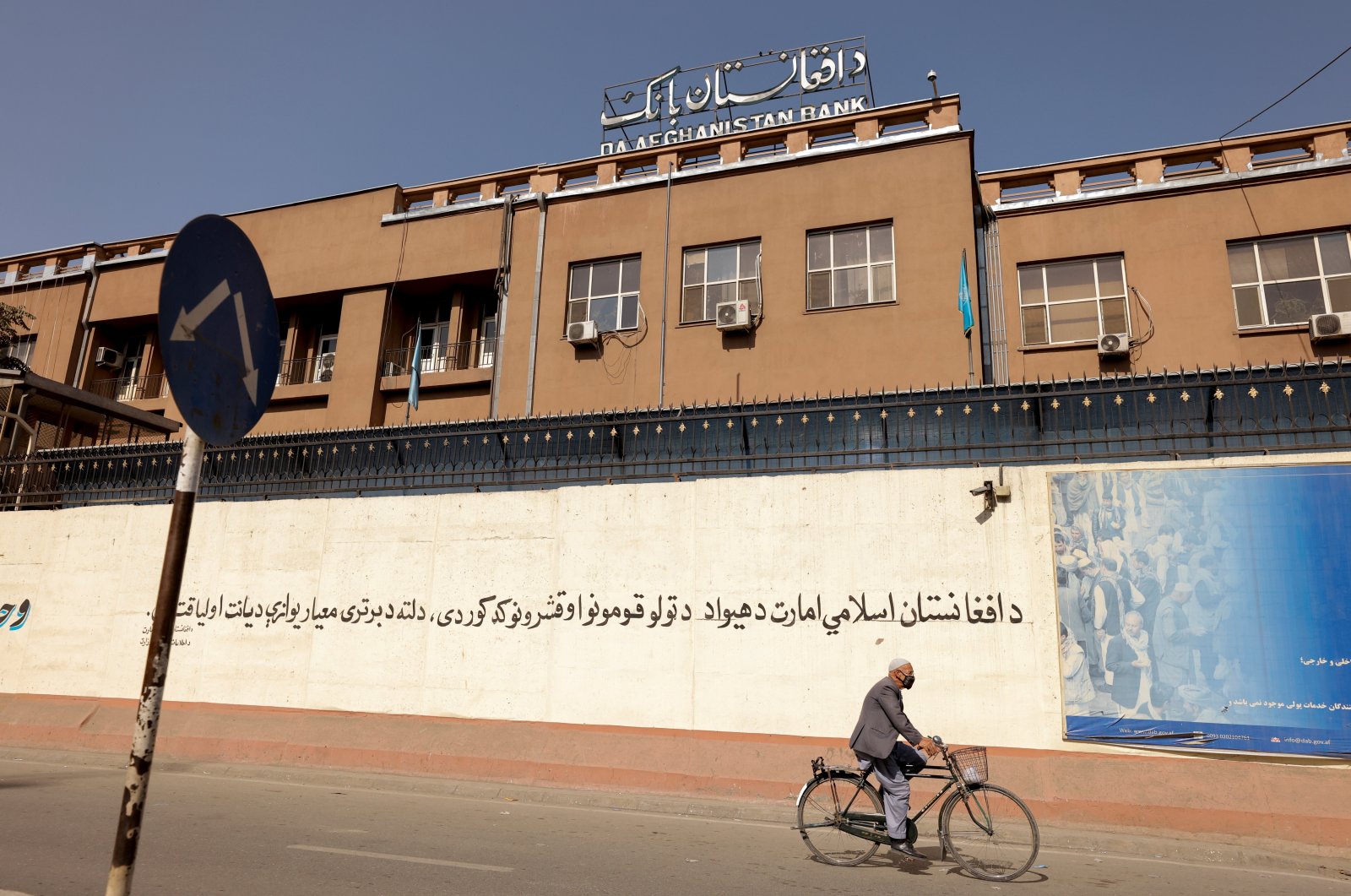 The Taliban administration pledged to auction $10 million on the open market with the goal to slow down the plummeting value of the local currency.

In a statement issued by Da Afghanistan Bank, the country's central bank, it was announced that the dollars will be auctioned on Tuesday.

The bank asked private lenders and forex traders to take part in the bidding process. The bank said the bidders would be asked to pay the national currency, the Afghan afghani, for the dollars.

This comes as the afghani hit a two-decade low against the U.S. dollar, with $1 trading for 95 afghanis.