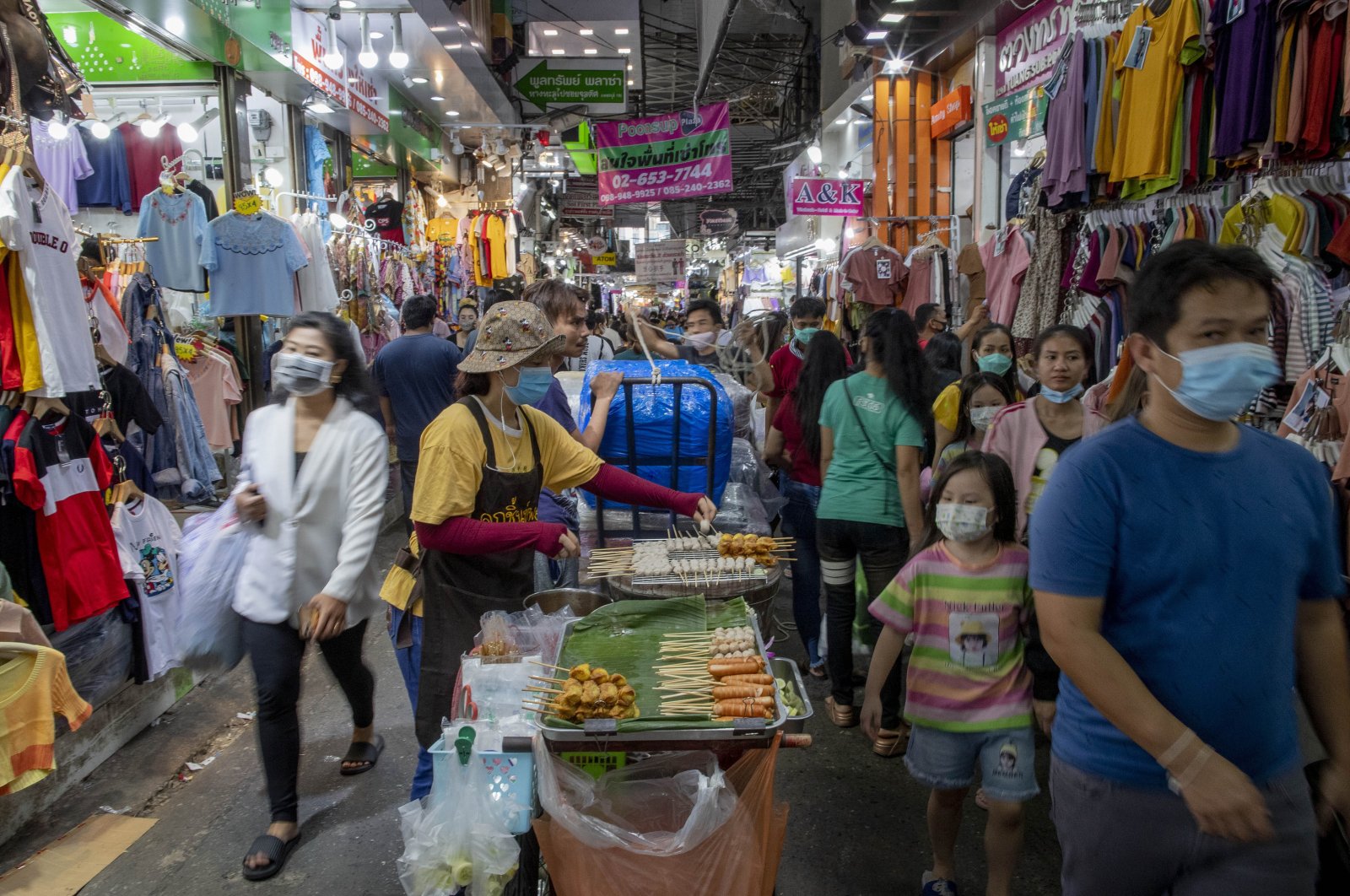 The kingdom has largely escaped the worst of the disease, registering 3,300 cases and 58 deaths despite being the first country outside China to register an infection in January.

But pandemic-spurred lockdowns brought the economy to a staggering halt, shrinking 12.2% in the second-quarter growth, according to the Office of National Economic and Social Development Council (NESDC).

The outbreak "has made our economy fall by 12.2%, lower than during the Tom Yum Kung crisis," said Secretary-General Thosaporn Sirisumphand, using the local name for the Asian Financial Crisis that struck in 1998. The economy shrank 12.5% in the second quarter of that year.

The slump is "not as dramatic as some regional peers," said economist Alex Holmes at Singapore-based Capital Economics, pointing out Singapore, Malaysia and the Philippines saw worse readings.

But "the outlook remains one of the worst in the region because of Thailand's reliance on tourism," he told AFP.

Some 40 million tourists were expected to arrive in the kingdom this year, but the travel industry was the first casualty when pandemic lockdowns went into effect globally in March.

The absence of visitors was felt in the country's services sector, bruising entertainment, retail, hotels and restaurants, according to the NESDC.

The government has attempted to boost domestic tourism, putting aside a portion of a record financial stimulus passed in May to fund travel.

But Thai bank Krungsri said in a note released last week that the sector will "remain weak due to near-zero foreign tourists and lower domestic purchasing power."

The kingdom's freefalling economy has been a catalyst for nationwide near-daily protests by student-led demonstrators, denouncing the administration of premier Prayut Chan-O-Cha, a former military chief who led a 2014 coup.

Government figures predict the pandemic could leave 8.4 million jobless, eviscerating gains made over the past two decades.