'The Big Short's Burry warns against 'mother of all crashes' 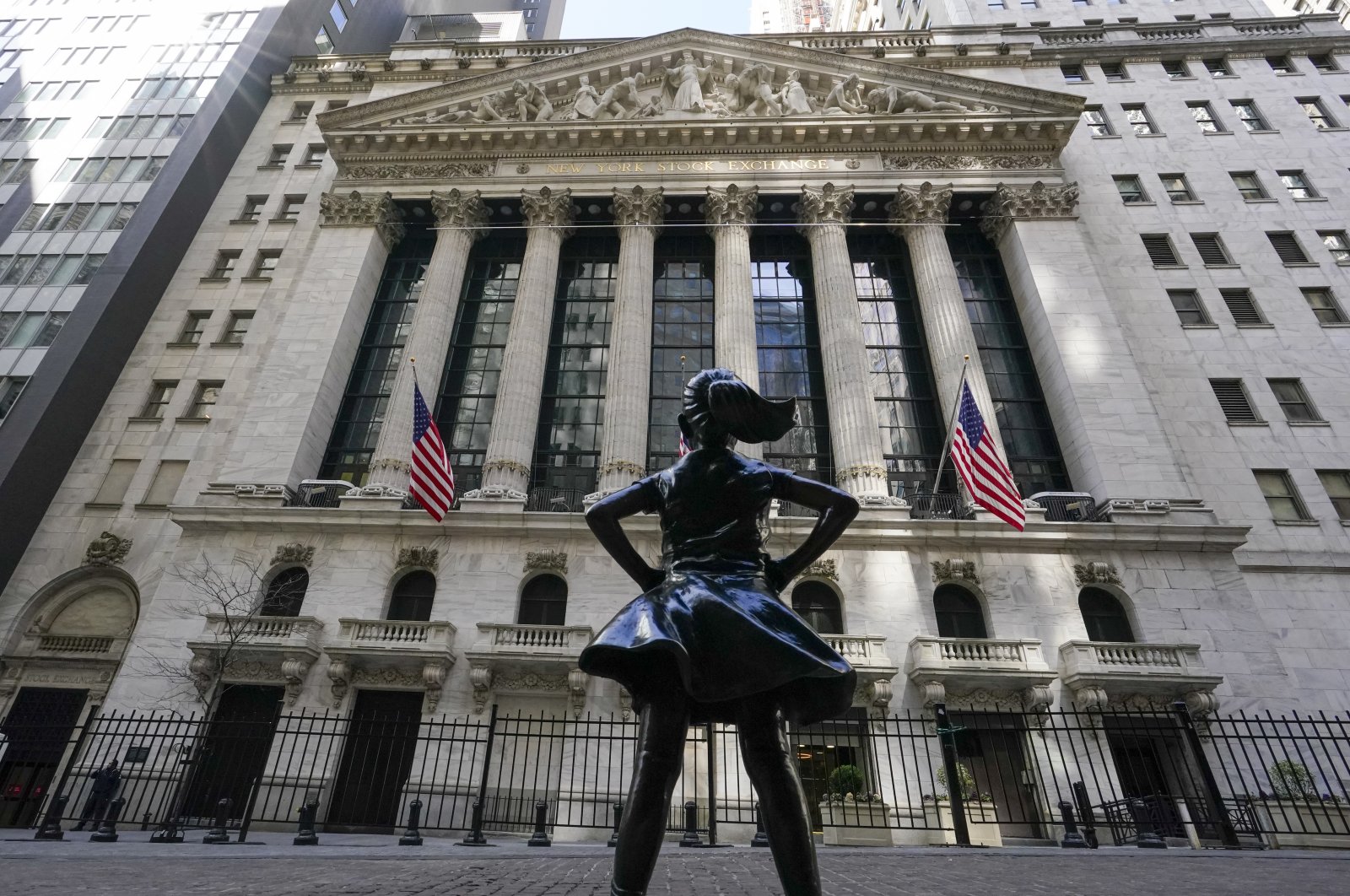 Investor Michael Burry, who came to fame after the global financial crisis over a decade ago, warned against the biggest market bubble in history, as he said investors could face losses “the size of countries” in crypto and meme-stock declines.

“All hype/speculation is doing is drawing in retail before the mother of all crashes,” Burry said on Twitter.

“When crypto falls from trillions, or meme stocks fall from tens of billions, #MainStreet losses will approach the size of countries. History ain’t changed.”

Bury rarely posts from his account and deleted the tweets shortly after he posted them.

Earlier in 2021, he told his followers that the U.S. Securities and Exchange Commission visited him over some of his posts on Twitter.

Burry became a household name after he was featured in “The Big Short.”

The "shorts" – traders who are despised by "long" investors who cheer markets to ever-rising financial heights – correctly saw that the housing boom of the 2000s was largely fueled by aggressive lenders who suckered people into borrowing more money than they could afford.

The bad debt was repackaged into exotic securities sold to unaware investors. When shorts such as Burry discovered the flawed securities, they bet against them but faced making billions of dollars from people who were going to lose their life savings in the near financial collapse.