'This has changed everything': Coronavirus wreaks havoc on oil-dependent economy of Saudi Arabia 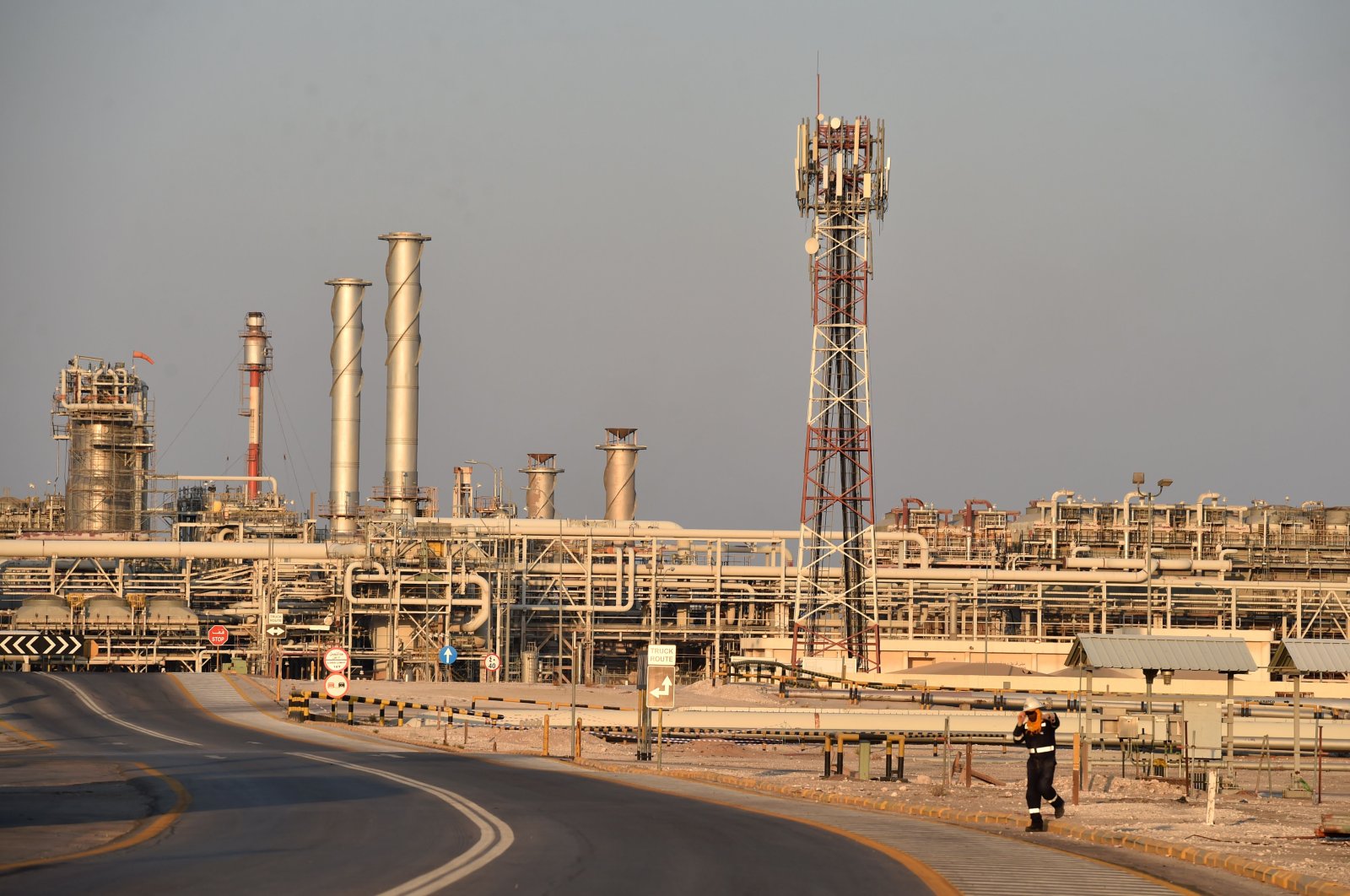 Saudi Arabia may have won a brief no-holds-barred oil price war with Russia, but observers say it hastened a coronavirus-led energy slump despite a subsequent historic deal to slash production.

“This has changed everything,” chief economist at Abu Dhabi Commercial Bank Monica Malik told Bloomberg in an article published on Tuesday. “So much of the recent recovery was based on the fact that the oil price had been above $50-$60, providing support to economic activity, and that’s just been decimated.”

U.S. crude oil futures crashed into negative territory for the first time in history on Monday amid a supply glut that was further compounded by the price war that began in March.

OPEC kingpin Saudi Arabia ramped up oil output to record levels in March and April and offered substantial discounts in retaliation for Russia's refusal to tighten its supply in a wider effort to prop up prices.

That move sent energy markets into a tailspin, with prices plunging to multi-year lows as Saudi Arabia flexed its financial muscle to assert that – unlike its rivals – it had the capacity to withstand low prices for years.

The market turmoil eventually led Russia and other producers back to the drawing board, resulting in a historic deal to cut production by nearly 10 million barrels a day in May and June.

But crude prices have still continued to sink.

"It cost the global energy market almost two months of spectacularly low oil prices but, with the largest deal to cut production in history, Saudi Arabia has won the oil price war," said Cinzia Bianco, a research fellow at the European Council for International Relations.

However, Bianco added: "There is a high risk that the deal is too little, too late: with no sign that oil prices will rise sustainably, Riyadh may have unleashed something it is unable to control."

U.S. crude prices briefly bounced back into positive territory on Tuesday, but the collapse underscores long-term pain for the energy industry.

And American lawmakers are pinning the blame on Saudi Arabia as the collapse threatens to push U.S. producers into bankruptcy.

"Right now, the highest number of Saudi oil tankers in years is on its way to our shores. Given today's news, I call on President Trump to prevent them from unloading in the United States."

When asked about Cramer's comment, President Donald Trump on Monday hinted he was considering the possibility of stopping incoming Saudi crude shipments.

"We certainly have plenty of oil. So I'll take a look at that," he told reporters.

"It remains clear that the Saudis and Russians continue to flood the global oil market in what I view as an effort to crush American oil and gas producers and capture their market share," Inhofe wrote in a letter to U.S. commerce secretary Wilbur Ross.

"I urge you... to place tariffs on imported oil from Saudi Arabia and Russia, to punish them for their destructive behavior."

There was no immediate reaction from Saudi Arabia, however, the kingdom has previously shrugged off criticism that its stance could bankrupt its oil-producing rivals. It has also firmly stated it is no longer willing to play the role of a "swing producer" that bears the burden of stabilizing the markets.

It has inflicted significant pain on Gulf states including top exporter Saudi Arabia.

Together, those nations account for a fifth of global crude supplies, while their oil incomes comprise 70-90% of public revenues.

And the price collapse could undercut ambitious economic reforms undertaken by Crown Prince Mohammed bin Salman, the de facto ruler of Saudi Arabia, to wean the kingdom off its dependence on oil after decades of windfall revenues.

Riyadh has posted a budget deficit every year since the last oil price rout in 2014. It has borrowed over $100 billion and drawn from its reserves to plug the deficit.

Both Russia and Saudi Arabia have agreed to record cuts, taking output in each country down to 8.5 million barrels a day – but analysts say further cuts may be necessary if prices continue to collapse.

"Riyadh may now feel satisfied, having asserted its will and consolidated its leadership of the global oil market... and to have made the point to Moscow that, in future, Russian policy should fall in line with the Saudi oil strategy," said Bianco.

"But the episode is not over and the risks remain high for Saudi Arabia. There may be a political price to pay."