Through Turkey and beyond: Brave Seychellois voyager travels world 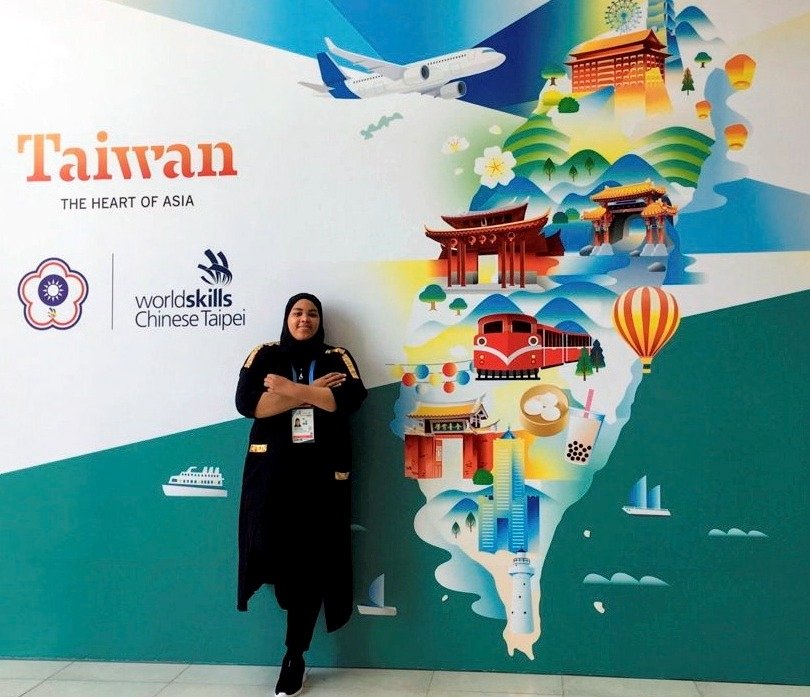 It is an indisputable fact that touring the world is a dream for many. Still, only a handful ever make it happen.

Figuring out how to pull it off is no easy feat, especially when on a budget. Not many would dare to make the bold decision Qornitah Lesperance made more than five years ago.

Born to an American father and British mother, the travel enthusiast from the tiny Indian Ocean island nation of Seychelles relies on volunteer work on her travels to meet people and witness firsthand the various cultures and modes of living.

Her incredible journey began in January 2016 and has taken her to 12 countries so far, starting with the nations of her parents. She had traveled to Russia, Bahrain, the United Arab Emirates, Taiwan, Saudi Arabia, Qatar, Kenya and Armenia before arriving in Turkey.

From country to country, she gets in contact with companies and families over social media to find work as a caretaker, babysitter, waitress or English teacher. What she expects in return is not necessarily money, but accommodation and food.

I happened to meet Lesperance during a short trip to the vacation getaway of Sapanca in northwestern Sakarya province, where she currently works as a waitress at a boutique hotel. She works at the hotel as a volunteer and gets food and a place to stay in return.

The 29-year-old Muslim says she sees “the realities of life” in the countries she travels, meeting different people and discovering different cultures.

Lesperance studied computer engineering and artificial intelligence back home before deciding to embark on an incredible journey.

She says her view of life changed after she made the monumentous decision, which made her better understand how important effort and work are.

“Since January 2016, I have been traveling the world on my own. I felt very excited and have traveled to many countries and cities so far,” Lesperance said.

“Traveling the world helped me to see the life of citizens of that country, farmers, farm life, how they work for a living, because no one talks or shows you that part of life, so it is better for you to see it with your own eyes,” she explains.

“I continue my trip by working as a waiter, a caretaker and an English teacher after I get in contact with hotels and families and make agreements beforehand.”

After earning enough money, Lesperance says she moves on to the next countries. “I travel or volunteer to see the world cheaper.”

The country and city that amaze her most are Turkey and Istanbul, where she is due to arrive soon.

“My favorite places are Turkey and Istanbul. I have visited Cappadocia and Pamukkale here. These are the must-see places in the world,” she said. “I have also experienced in depth the hospitality of Muslim Turkish people.”

Lesperance has made an agreement with a family and will soon move to Istanbul, where will work as a caretaker and teach English in return for accommodation and food.

“I will continue my world tour after visiting Istanbul’s iconic Hagia Sophia and Blue Mosque first,” she concluded.