Time running out for solution in post-Brexit trade troubles: UK 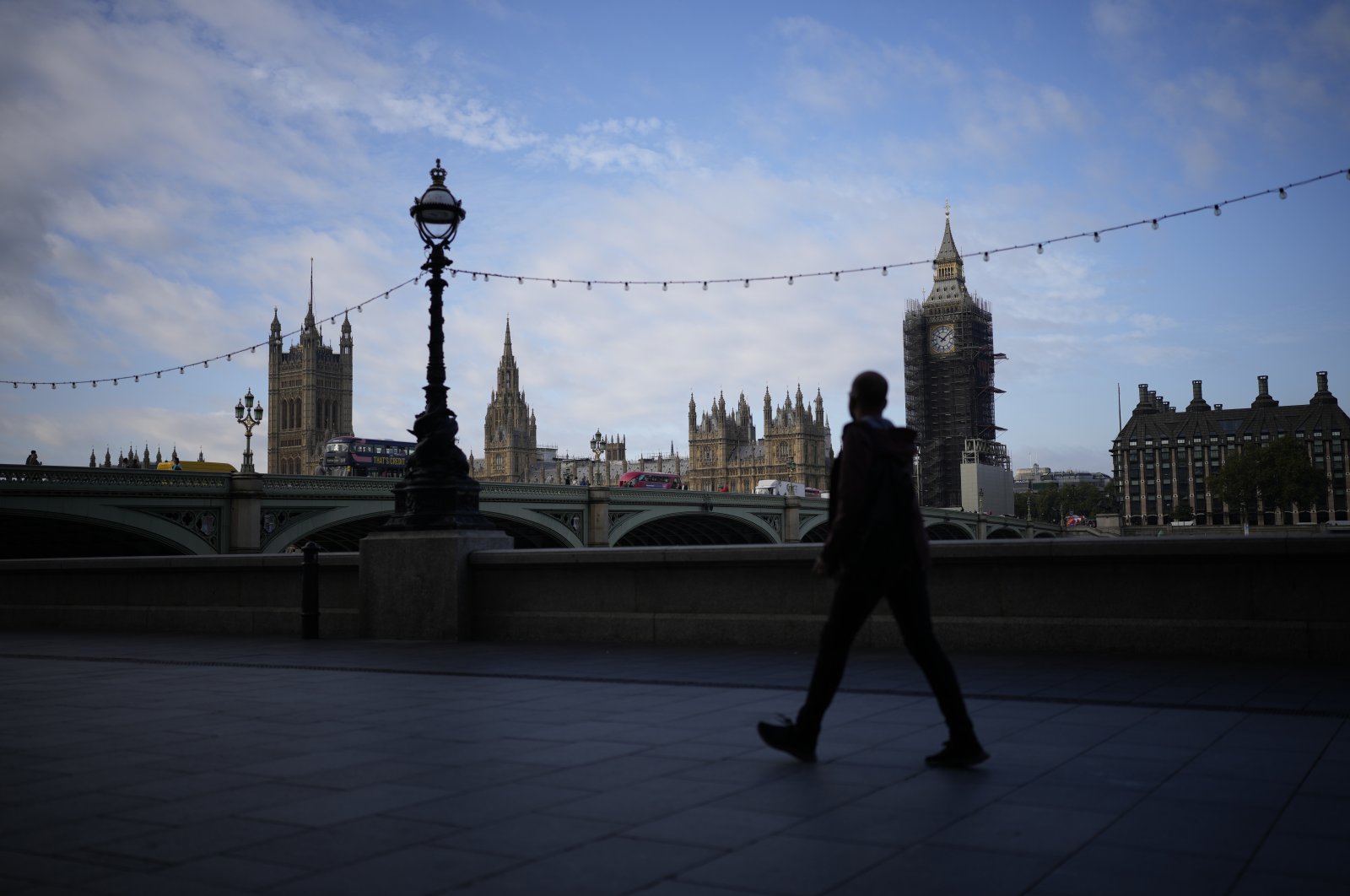 The British government tried Saturday to speed up the pace of talks to resolve post-Brexit trade troubles with the European Union, saying the two sides remain far apart and time is running out to bridge the gap.

United Kingdom and EU negotiators have met in Brussels over the past week to try and resolve major differences that have erupted over trade rules for Northern Ireland. The talks move to London on Tuesday, and Britain says “substantial gaps on the fundamental issues remain.”

The U.K. government said talks so far had been “constructive” but added that “we need to see real progress soon rather than get stuck in a process of endless negotiation because the issues on the ground in Northern Ireland haven’t gone away.”

Northern Ireland, which is part of the U.K. and shares a border with EU member Ireland, remains inside the EU’s tariff-free single market for goods, even though the U.K. left the 27-nation bloc at the end of 2020.

That special status ensures there is an open border on the island of Ireland – a key pillar of Northern Ireland’s peace process since the 1998 Good Friday accord. But it means a new customs border in the Irish Sea for goods entering Northern Ireland from the rest of the U.K., even though they are part of the same country.

The EU accuses Britain of trying to renegotiate a legally binding agreement that it signed less than a year ago; some officials say it shows the U.K. government can't be trusted. The bloc has, however, agreed to make changes to the deal, offering to reduce checks on food, plants and animals entering Northern Ireland by as much as 80% and to cut paperwork for transport companies in half.

Britain has welcomed those proposals, but also is demanding that the EU’s top court be stripped of its role in resolving any disputes over the agreement and replaced with independent arbitration – an idea the bloc flatly rejects.

Chief negotiators Maros Sefcovic of the EU and David Frost for Britain are due to meet in London at the end of next week to assess the talks' progress. Britain Saturday repeated a threat to trigger an emergency break clause that lets either side suspend the agreement in extreme circumstances if there is no breakthrough soon.

That would bring legal action from the EU, and potentially economic sanctions that could spiral into a trade war. Any such battle is likely to hurt the economy of the U.K. more than the much bigger EU.

Irish Foreign Minister Simon Coveney also warned that talks couldn't go on forever, and urged Britain on Friday to respond to the EU’s willingness to compromise.

“I think the EU has shown a real appetite for compromise, and they have consciously avoided creating tension,” he said. “I can’t say the same in terms of the British government’s approach.

“I don’t think it will be the case forever, that the EU will be in compromise and solutions mode,” he added.