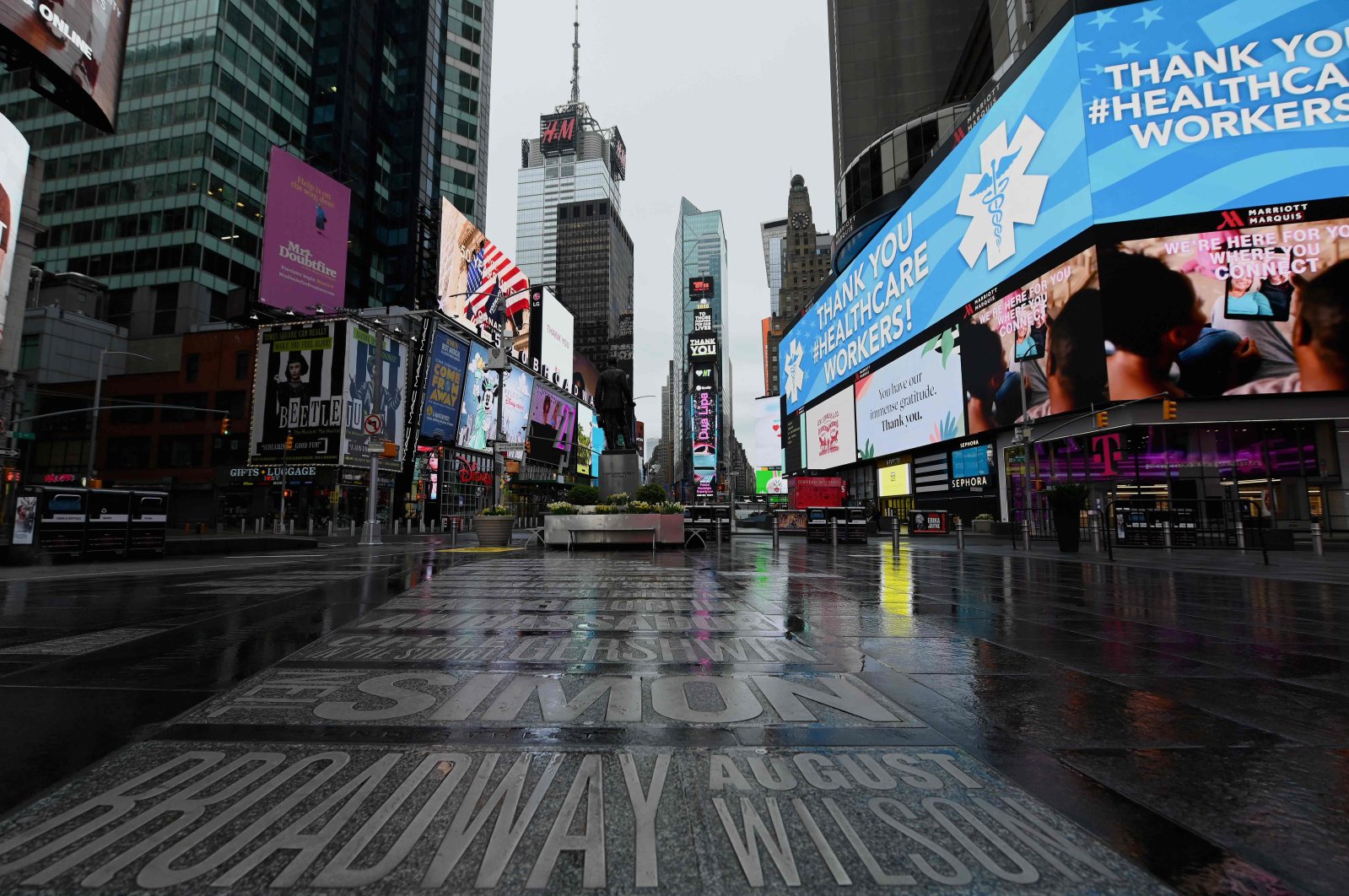 U.S. President Donald Trump on Friday said his decision on when to reopen the U.S. economy, shuttered due to the coronavirus pandemic, will be the toughest he has ever taken.

"I'm going to have to make a decision and I only hope to God that it's the right decision. But I would say without question, it's the biggest decision I've ever had to make," Trump told a press conference.

Trump, who faces a tight reelection in November, is keen to get the U.S. economy back open after weeks of tough measures that shut down businesses and dramatically cut down on transport across the country to slow the virus's spread.

The previously strong economy was the biggest selling point in his campaign platform.

However, he also faces warnings that a premature opening would put lives at risk by allowing the virus to take a new hold.

"I have to make the biggest decision of my life," he said.

With current federal guidelines on social distancing set to expire at the end of the month, expectations are growing that Trump will tell Americans they can start resuming normal activity from May – at least in parts of the country.

The decision will be partly based on medical data, but also heavily swayed by political considerations and advice from the business community which has been devastated by the shutdown, with an abrupt drop in revenues and mass unemployment claims.

In what will mark an important step in the process, Trump says he will be announcing members of a new task force on Tuesday.

The group will include "very great doctors and business people," as well as probably governors of states.

In a sign that Trump will seek broad support for what could be a politically dangerous decision, he said he wanted bipartisan representation from politicians on the council.

"I want to put on both parties," he said.

"We're looking at a date, we hope we'll be able to fulfill a certain date, but we're not doing anything until we know this country is going to be healthy," he said.

"We don't want to go back and start doing it over again."