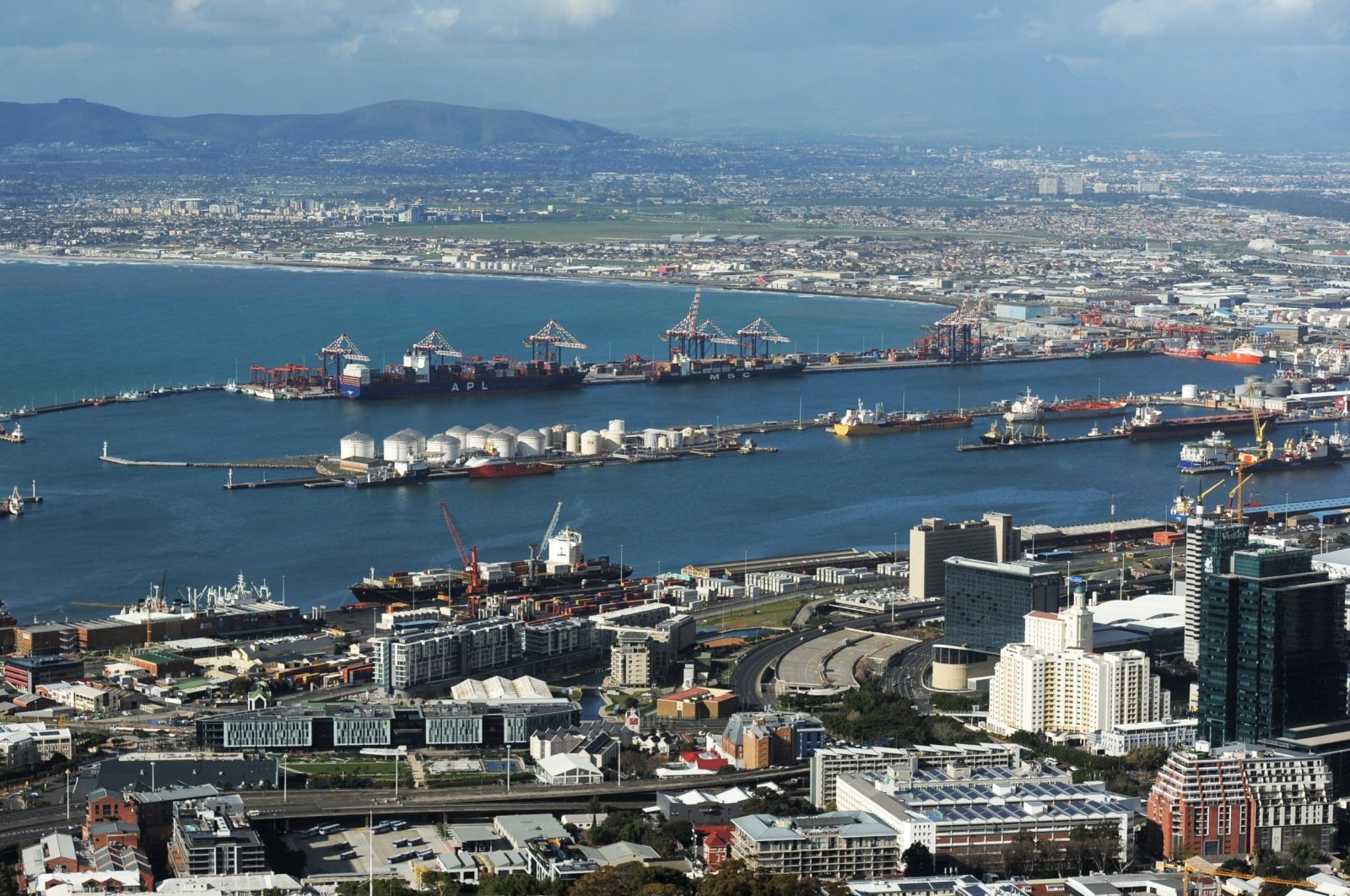 Türk Eximbank has signed a memorandum of understanding (MoU) with the Eastern and Southern African Trade and Development Bank (TDB), one of Africa's major regional financial institutions to promote bilateral trade with its 22 member countries, a statement by the Turkish bank said Wednesday.

Besides goods and services exports from Turkey to the TDB member countries, the newly signed deal will pave way for mutual financing and guarantee cooperation support for projects, to be undertaken by Turkish firms, the statement added.

With the MoU intended to contribute to strengthening the presence of Turkish exporters and contractors in the region, the groundwork was laid for the establishment of a credit line that will be open to TDB via Türk Eximbank for the financing of services and goods exports from Turkey to the 22 countries involved.

Within the scope of efforts to increase mutual cooperation, the development of risk-sharing methods is expected, both specific to projects and for general activities such as the sharing of knowledge and experience.

Türk Eximbank General Manager Ali Güney, whose comments were included in the bank's statement, said the agreement will pave the way for concrete cooperation.

He said they hope this agreement will boost bilateral trade between Turkey and Africa while enabling many projects to be successfully financed.

TDB CEO Admassu Tadesse noted that the trade volume between Turkey and Africa has seen a sevenfold jump in the last 20 years. He said they are pleased that Türk Eximbank joined the export-supporting institutions with who they have been developing relations.