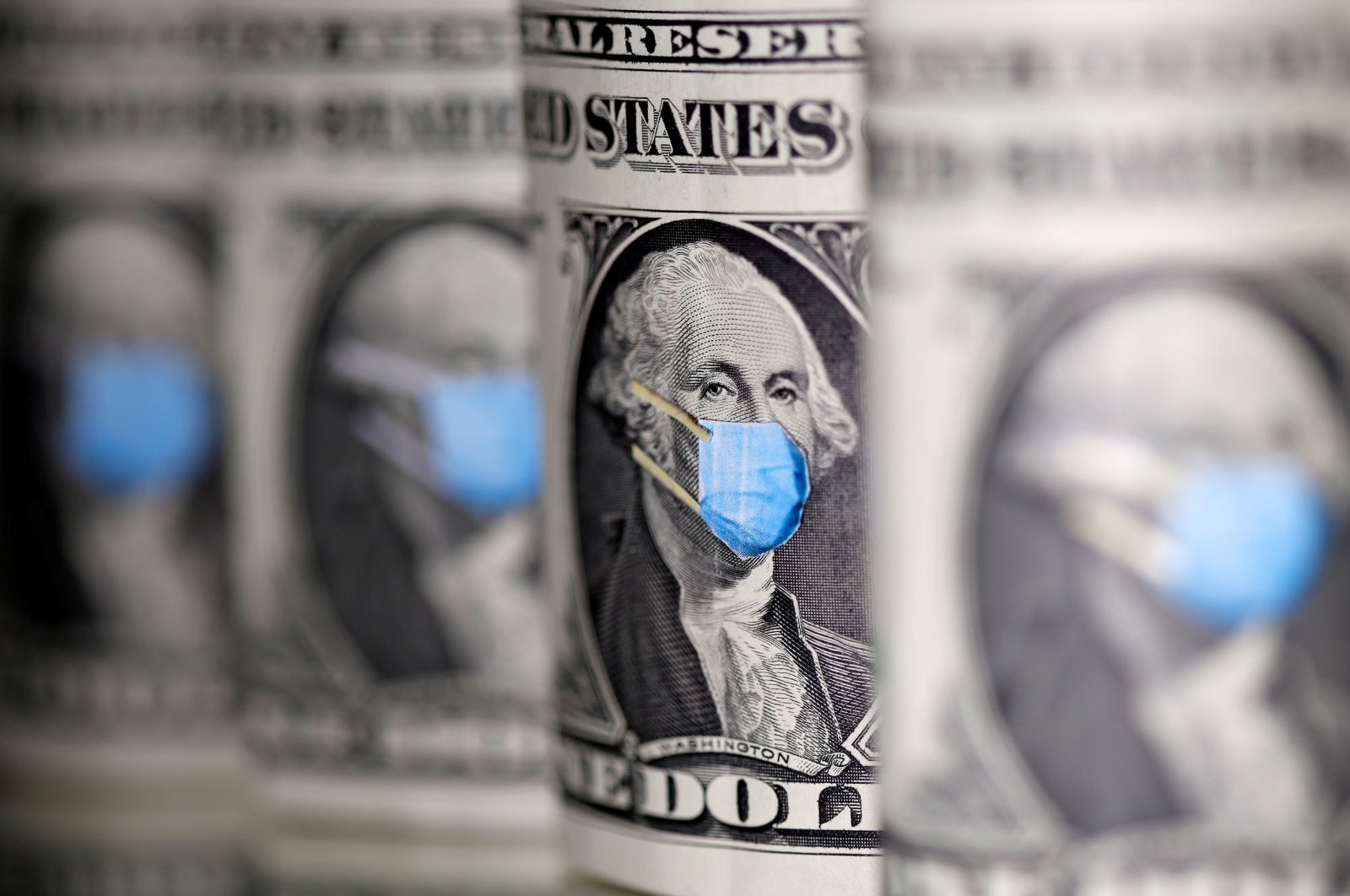 Under the coordination of Mizuho Financial Group Inc., a Japan-based bank holding company, the new financing was obtained from a consortium of banks.

"The syndicated loan is a strong indicator of international markets' confidence in the Turkish economy and its banks," Trade Minister Ruhsar Pekcan said in a statement.

She said the loan provided during the pandemic is extremely important for exporters and export-oriented small- and medium-sized enterprises (SMEs) to access finance.

International lenders in different countries from the European Union, United States, the Far East and the Gulf region have participated in the syndicated facility, according to a statement by the bank.

Noting that Türk Eximbank has provided more than $2.5 billion in funding to exporters since the beginning of the year, including the syndicated transaction, Pekcan said: "The bank has planned to offer an additional resource of approximately $350 million from international markets until the end of 2020.

"We will continue to stand by our exporters with our support," she added.

Founded in 1987 as Turkey's official export credit agency, Türk Eximbank has been constantly introducing new credit programs to address the demands and needs of exporters.