Turkey above world average in Women in Business 2021 report 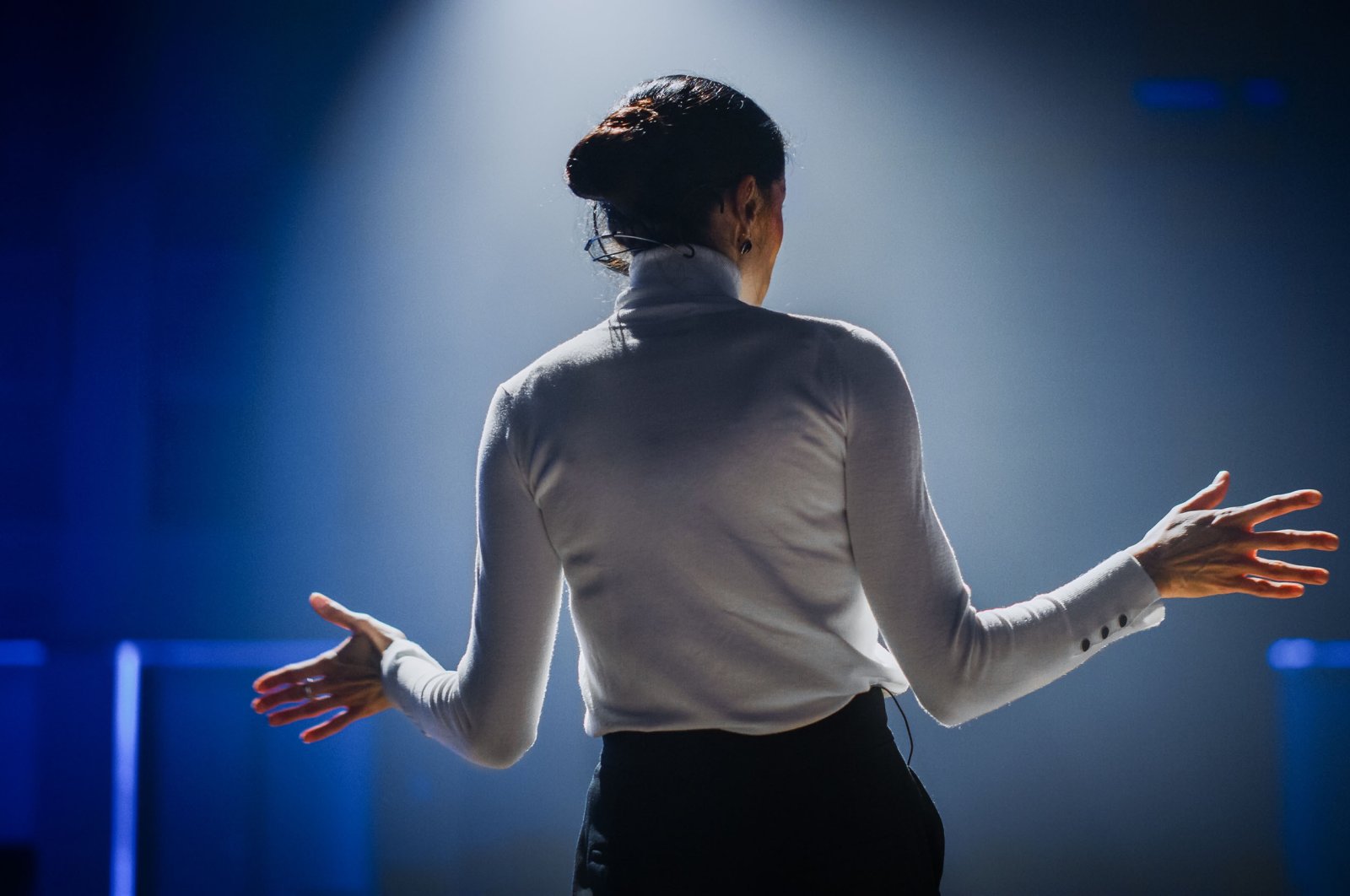 Turkey which ranked 12th among some 29 countries that participated in research examining the ratio of women executives in business by an independent audit, tax, accounting and consulting firm, is 4 percentage points above the world average with some 35% rate.

The research which has been conducted for some 17 years by Grant Thornton, this year, has particularly examined the women’s place in the business world under the effect of the COVID-19 pandemic.

The research titled “Women in Business 2021” saw the participation of some 5,000 companies around the world.

The overall ratio of the women managers has reached 31% worldwide with 2 percentage points increase year-on-year while this rate is 35% in Turkey, down 1 percentage point compared with last year.

Despite the decrease, the country still ranks above the world average as well as above the countries including the U.K., France and the U.S. while it ranked below Germany and Canada.

According to the information given by the participating companies, women managers in Turkey are most commonly and actively involved in human resources and finance.

Participant firms answered the following question: "In which positions are women in senior management in your company?” About 44% of participants from Turkey said human resources, some 39% said chief financial officer (CFO), and some 34% said CEO/managing partner.

Evaluating the research results, Gül Şahin, one of the partners of Grant Thornton Turkey Independent Audit Services, said the pandemic period was an opportunity for the companies to boost participation and increase diversity.

“Grant Thornton Turkey also attaches great importance to has a participatory structure and culture that promotes the gender balance,” Şahin said, noting that the percentage of women at all levels is 55% within their company and the ratio of women managers is 20%.

Also commenting on the research, Kim Schmidt, the global leader of leadership, people and culture at Grant Thornton International cited by the report published on the company’s website as saying: “Businesses need to consciously look at the positive shifts that have occurred around diversity, inclusion, and women in leadership, and lock those in. They have to ensure that as they shape the future work environment, they take what they learned from the pandemic into account. The more flexibility they provide in how and when people do their jobs, the more engagement they’ll get, and the more attractive they’ll be as employers.”

The research pointed out that one of the main strategies to improve and preserve the gender balance in Turkey was to create an inclusive culture with some 37%. “Setting targets/quotas for gender balance at management levels” ranked second with some 35%, and it was followed by “providing equal access to development opportunities” with 34%.

Francesca Lagerberg, global leader at network capabilities of the Grant Thornton International, said that it is an important development that the women managers’ rate has reached 31% from 19% 17 years back when the research was conducted for the first time.

“We won’t know what changes COVID’s made for a couple of years. It could both help and hinder. Virtual working may help some women get into certain roles and make those roles more manageable. But with COVID, where some women’s lives are being taken up with just keeping the family running, it could be pushing them back,” Lagerberg was also cited by the report as saying.

She further emphasized that “reassuringly, some 92% of global respondents declared that they are making an intention and effort to increase the proportion of women managers.”

The report also highlighted that another cause for optimism is the passing of the 30% tipping point at the global level.

“Reaching this milestone is predicted to catalyze greater gender diversity in senior management and engender lasting transformational change. When broken down regionally, we see an exponential gain in the prevalence of countries with a proportion of women leaders exceeding this 30% tipping point. This illustrates a critical mass of progression at a global level,” it said.

Japan, this year has again ranked at the bottom of the list which it has been for some 17 years.

In Japan, where a patriarchal order prevails, the rate of women managers was the lowest among 29 countries with 15%, followed by South Korea with 18% and the United Arab Emirates (UAE) with 26%.