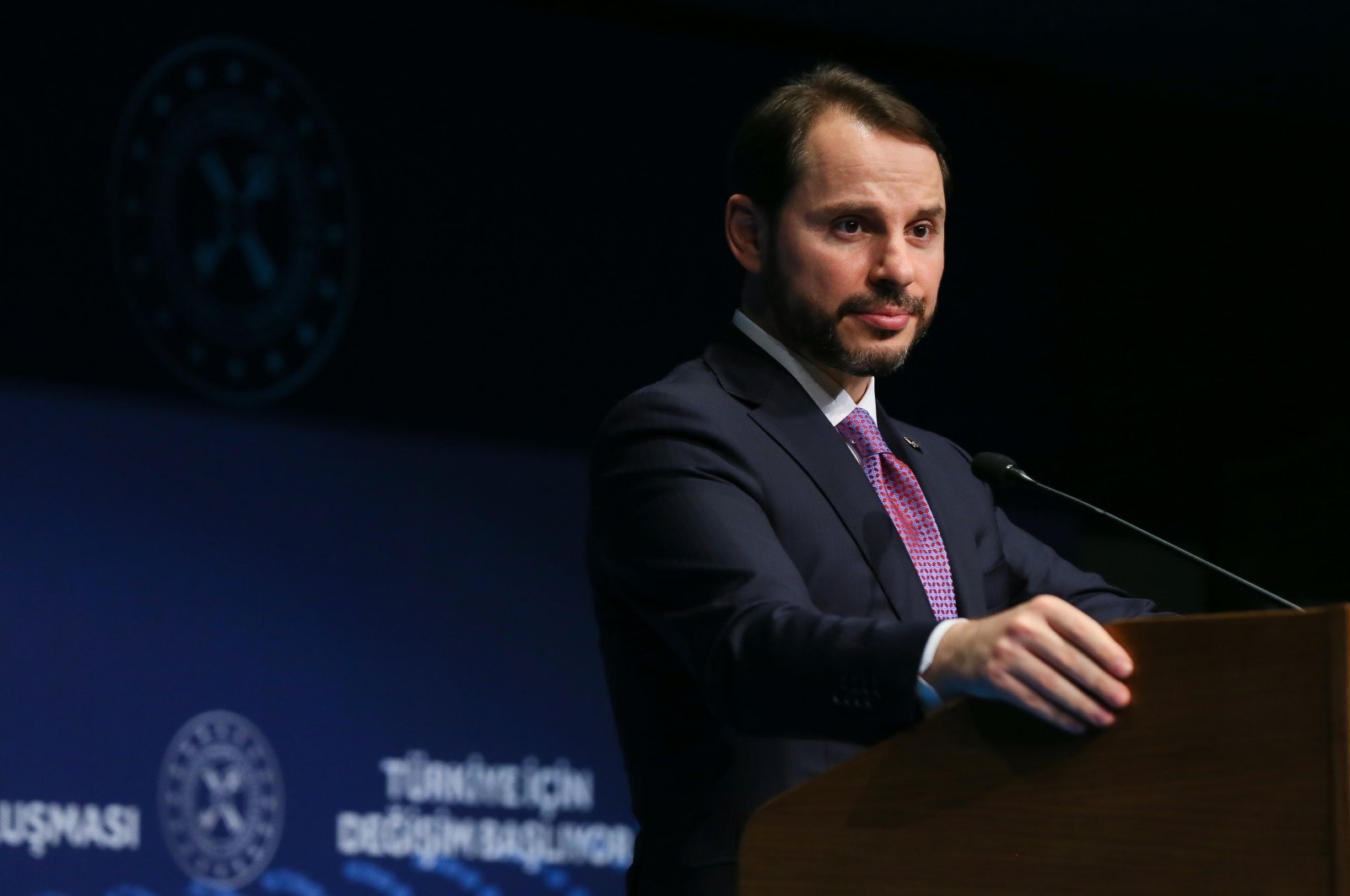 Nearly TL 70.4 billion ($10.2 billion) of funding has so far been allocated to industrialists and tradesmen as part of a financing package launched to protect employment and support businesses amid the coronavirus pandemic, Turkey’s treasury and finance minister said Saturday.

Treasury and Finance Minister Berat Albayrak said in a statement shared on Twitter that TL 10.8 billion had been allocated to tradesmen, while TL 59.6 billion has been handed to industrialists.

A total of 501,450 firms have applied for the tradesmen support package, Albayrak said, while the number of those who have received loans has reached 335,721.

Around 92,469 small and medium-sized enterprises (SMEs) and industrialists have applied for the Support to Continue Working financing backed by the Credit Guarantee Fund (KGF) on the condition that they retain employees, Albayrak noted. Among those who received financing, some 64,183 of them consisted of SMEs.

While the manufacturing industry was the leading sector, receiving a total share of 36.8% among those benefited from the financing, it was followed by the trade sector with 32.8%.

Turkey’s total number of confirmed cases of the coronavirus reached 82,329 as of Saturday, while the death toll reached 1,890, Health Minister Fahrettin Koca said.

So far, a total of 10,453 patients have recovered and been discharged from hospitals, according to the statement.

According to previous statements by the minister, within the scope of TL 10,000 support for basic needs, some TL 12.1 billion has also been allocated to around 2.1 million citizens.

Around 412,714 applications were made for public lender Halkbank’s TL 25,000 support package, and processes were completed for 206,959, the minister noted. He added that resources allocated for tradesmen reached nearly TL 6.74 billion.

The country also postponed TL 40.6 billion worth of housing, consumer, vehicle and credit card loans for a total of 795,000 citizens.