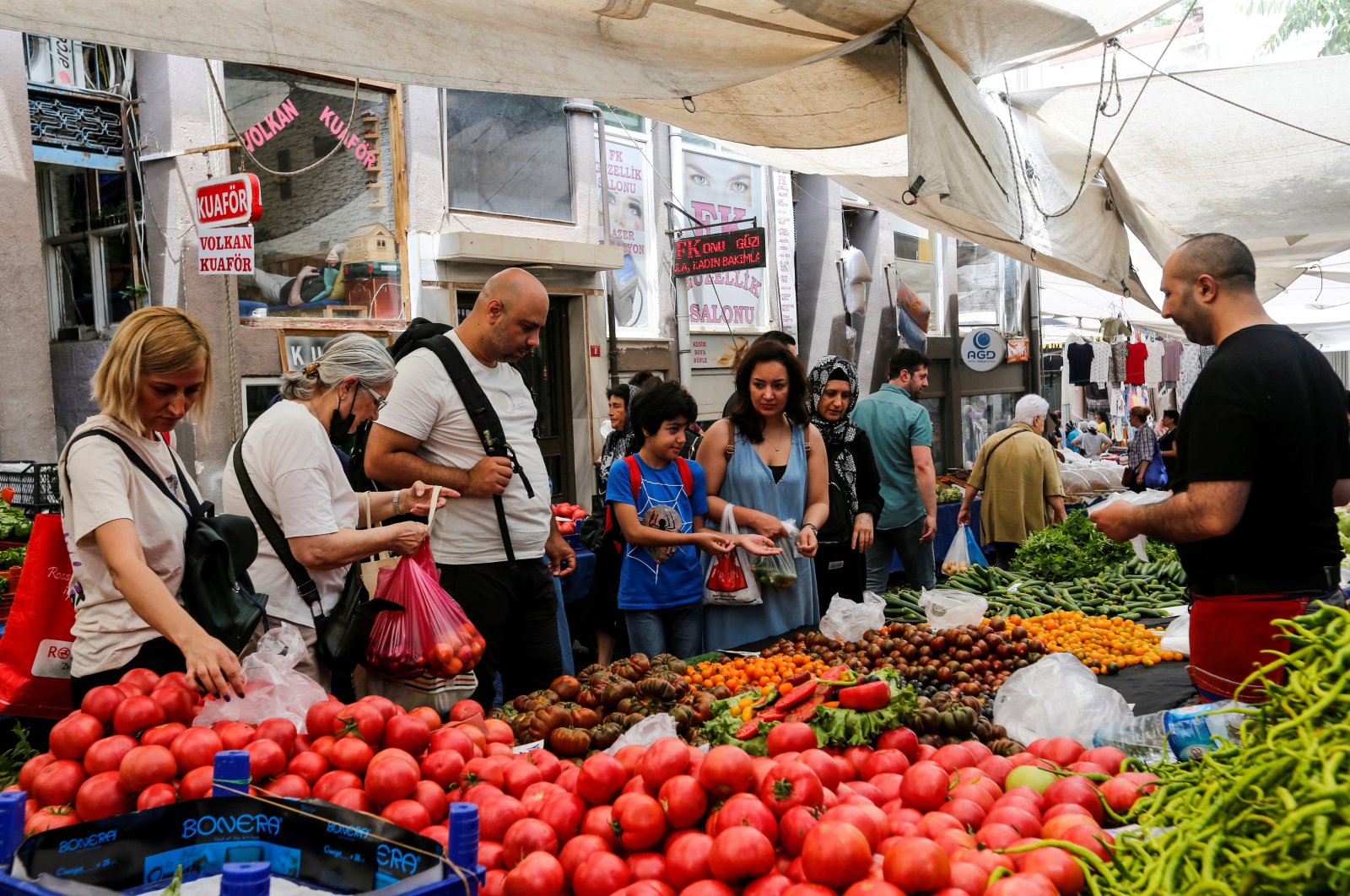 Turkey has decided to raise the minimum wage in the country by 30%, President Recep Tayyip Erdoğan announced Friday, in an effort to safeguard households from soaring inflation.

Effective as of July 1, the new minimum wage has been set as TL 5,500 (around $330) per month, Erdoğan told a televised address in Istanbul.

The increase follows a 50% hike as of January, which had lifted the minimum wage to TL 4,250.

Fueled by soaring food and energy prices, Turkey’s annual inflation rate rose at a lower-than-expected pace last month but still jumped to a 24-year high of 73.5%.

"Inflation is a problem not only of Turkey, but of the whole world," Erdoğan said, stressing the government's determination to prioritize and address challenges households are facing.

According to the country’s Social Security Institution (SGK), more than 40% of all workers in the country of around 84 million earn the minimum wage.

The government has said inflation will fall with the new economic program, which prioritizes low rates to boost production and exports and aims to achieve a current account surplus.

Erdoğan recently said that he expects inflation to come down to "appropriate" levels by February-March next year.