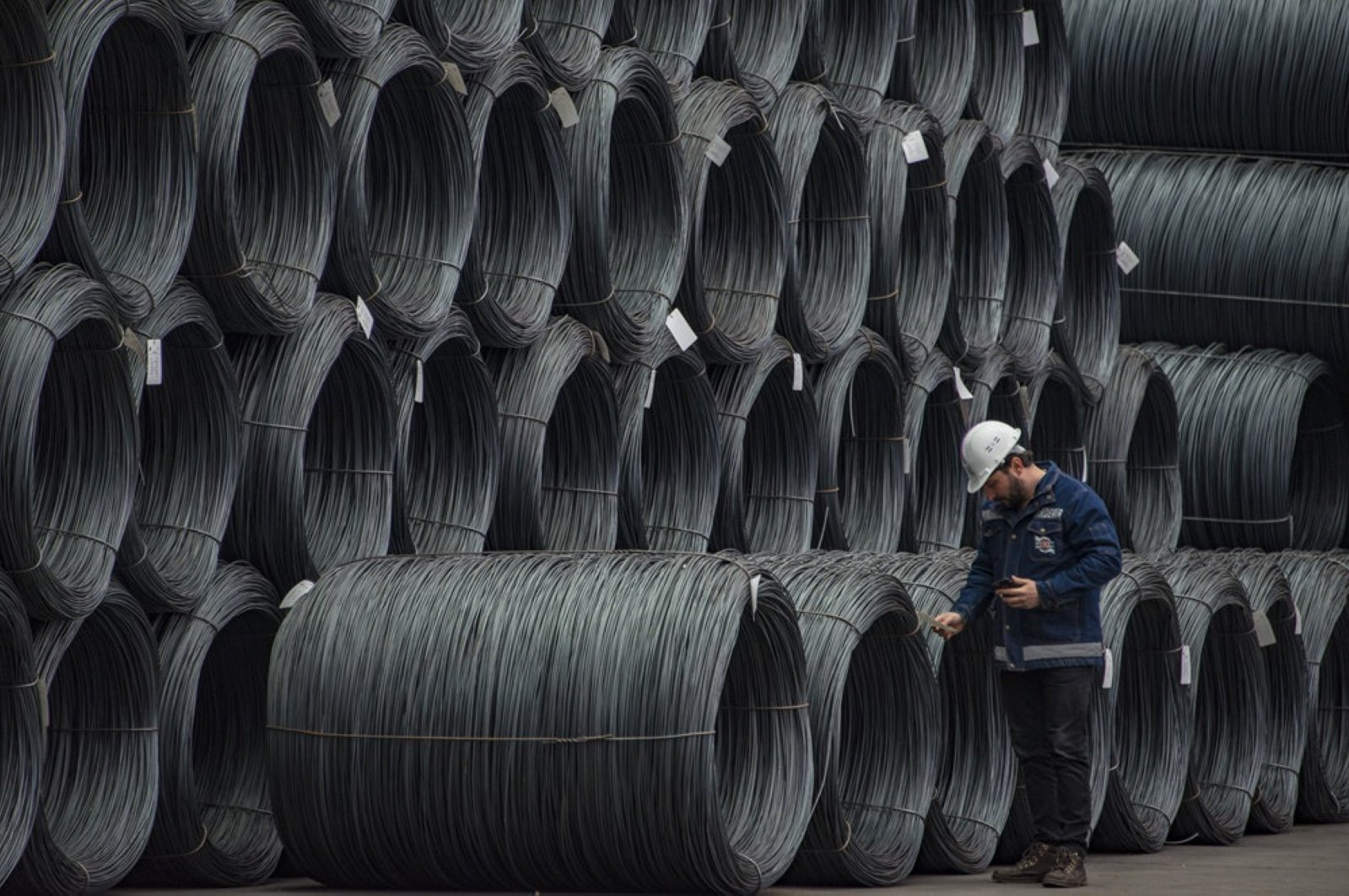 Turkey has launched a legal challenge at the World Trade Organization (WTO) against an EU-imposed curb on steel imports after the effective closure of the U.S. market.

The EU set quotas on imports of 26 grades of steel in July 2018 over concerns the EU market would be flooded with steel after U.S. President Donald Trump imposed tariffs on steel coming into the U.S.

The EU has set import quotas, to run until July 2021, with 25% tariffs applying once those quotas are filled.

Turkey is one of the main exporters of steel to the 27-nation bloc, along with China, India, Russia, South Korea and Ukraine.

The country's steel exports were down by 10.6% in 2019 to $13.86 billion due mainly to U.S. additional tariffs on steel imports, with European countries being the main routes, according to Turkish Exporters' Assembly (TİM) data. Overseas sales amounted to around $15.6 billion in 2018.

On average, over 40% of steel exports are made to EU countries, according to the Turkish Steel Exporters Association.

Turkey's challenge to the WTO says that the European Commission, which oversees trade policy in the EU, failed to make adequate findings and conclusions, including that EU producers were threatened with serious losses.

The EU revised its measures in September 2019 in a way seen as hitting imports from Turkey.

Under WTO rules, the two sides have 60 days to try to settle the dispute through consultations, after which Turkey could ask the WTO to adjudicate.