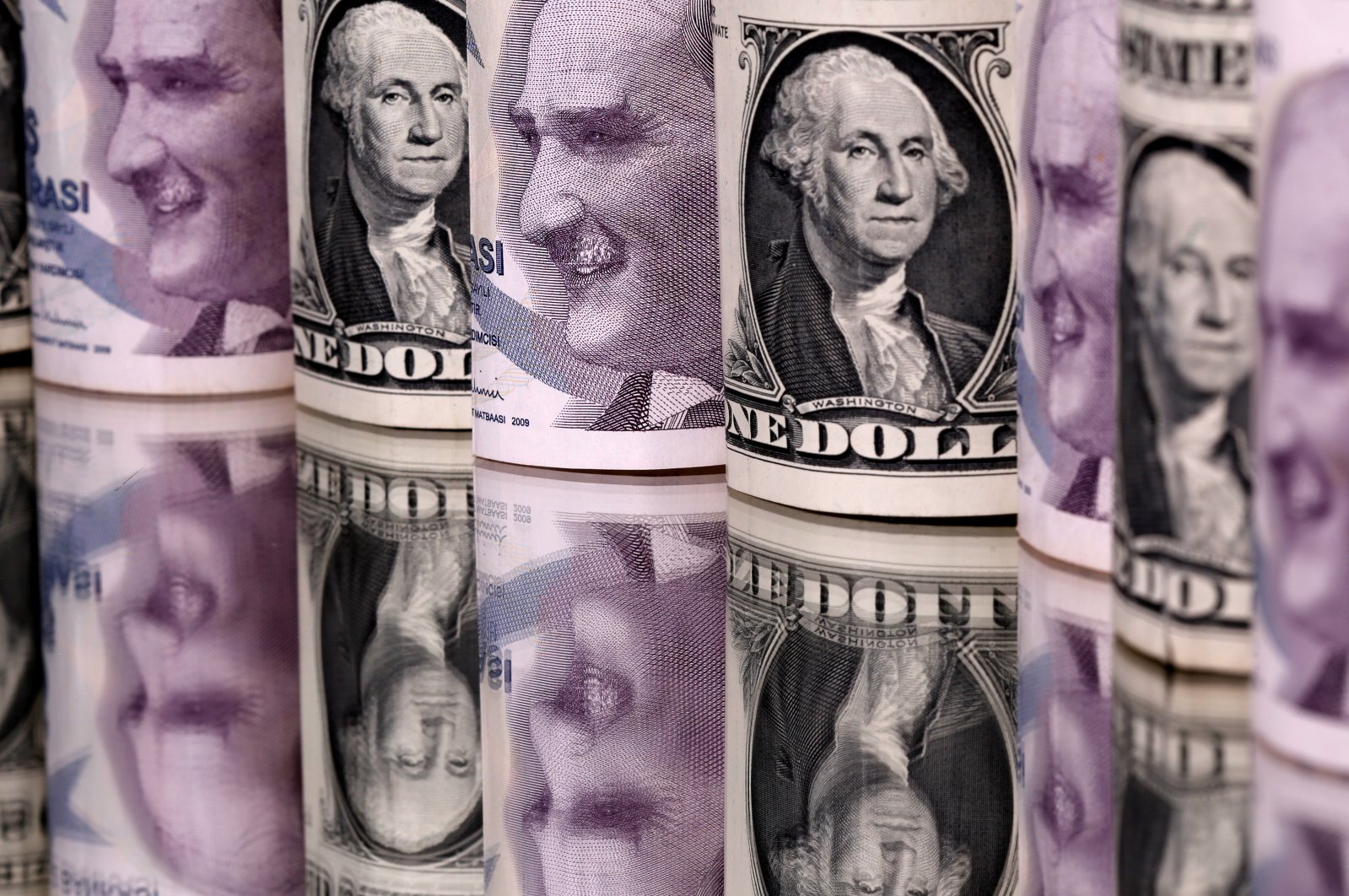 Reports saying Turkey is in talks with four nations and that it reached deals with two countries for swap lines should not be considered, said the officials.

Authorities noted that as soon as concrete results emerge during the talks, the necessary information will be provided.

The official said Treasury and central bank officials have held bilateral talks in recent days with counterparts from Japan and the United Kingdom on setting up currency swap lines and with Qatar and China on expanding existing facilities.

Turkey has been in talks to establish swap lines with members of G-20, with more than one swap line possible, the country's Treasury and Finance Minister Berat Albayrak said early May.

"We are doing one-to-one swap negotiations with G-20 countries with which we have a trade deficit and a free trade agreement," Albayrak said in a closed-door online meeting with international investors on May 6.

He also said Turkey did not plan to negotiate swap lines with the International Monetary Fund (IMF).

The Central Bank of the Republic of Turkey (CBRT) Governor Murat Uysal earlier also denied that the country was in negotiations with the IMF for resources or swap lines, but was in contact with its global counterparts to establish new swap agreements amid the pandemic.

There is optimism for possible swap deals to be reached with foreign banks, helping the Turkish lira recover against the U.S. dollar after the currency recently hit an all-time low of 7.27 on May 7.

The lira rallied for an eighth straight day on Monday and strengthened as far as 6.83 against the dollar, its strongest level since mid-April. At 3:45 p.m. Tuesday, it stood at 6.82, compared with a close of 6.88 on Monday.