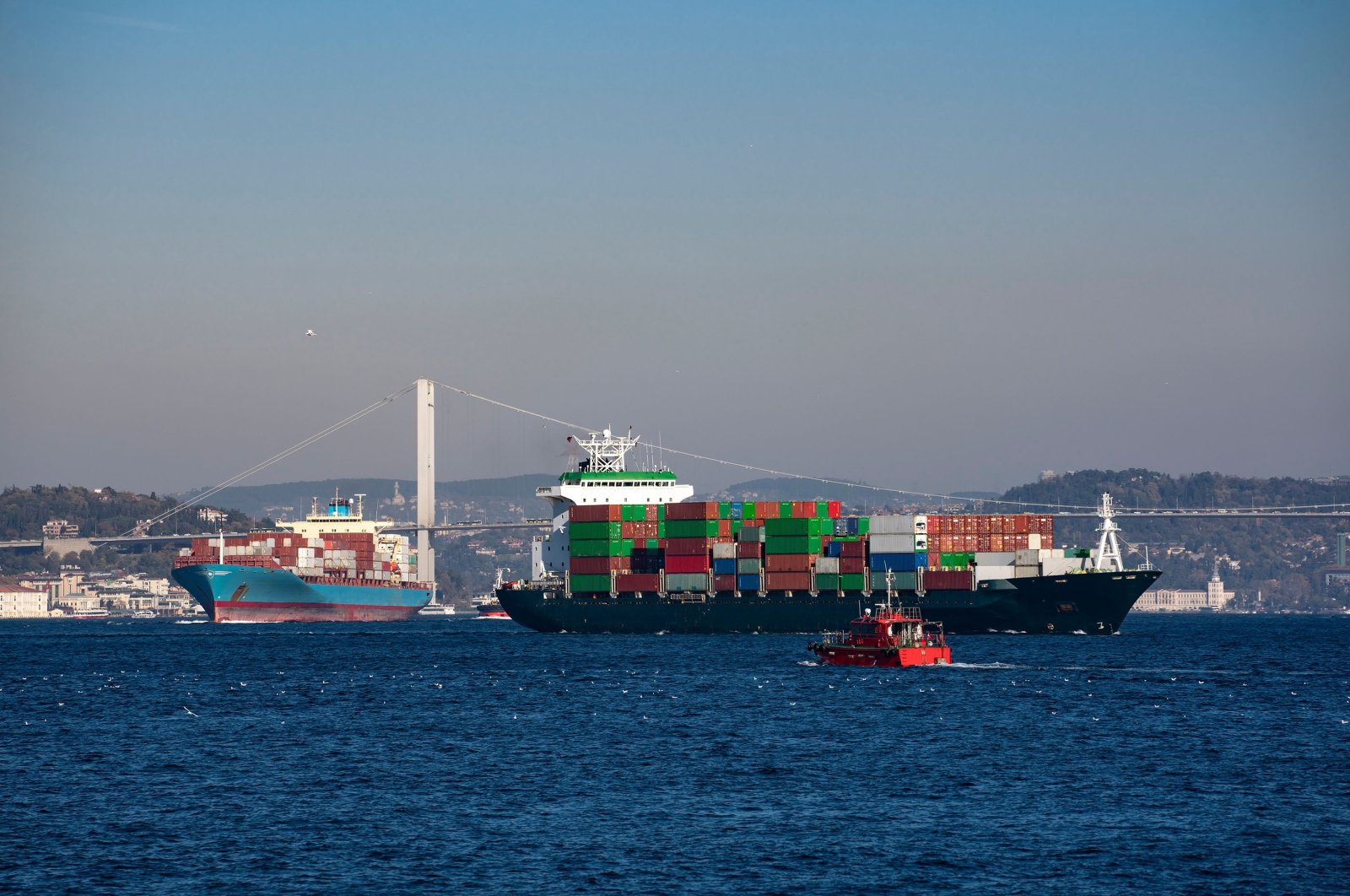 Turkey is building a new generation of comprehensive free trade agreements (FTAs) to lift exports, strengthen the competitiveness of the industry and attract foreign capital, according to the nation’s trade minister.

These agreements will include services, investments and public procurement, Muş said Tuesday.

On the other hand, he added, in Latin America, opportunities for pacts with Peru, Ecuador, Colombia and Mexico have been continuing.

The government has also ramped up efforts to further develop cooperation with the U.S. and China.

Turkey’s 12-month rolling exports exceeded the long-awaited threshold of $200 billion for the first time in July, exceeding both the 2021-end target of $184 billion and the $198 billion target set for 2022.

Leveling up sales to distant countries

Muş said the government has been preparing a strategy to increase exports to faraway countries, “in order to bring the geographies we call distant closer and to evaluate the commercial and economic potential of these geographies.”

He said two-thirds of Turkey’s exports are to countries with an average distance of up to 2,000 kilometers (1,243 miles), adding Turkey can only get a 0.26% share from the $8.2 trillion worth of imports from 17 countries far from its soil.

“We will consult with our businesspeople when it reaches a certain point, aiming to quadruple our exports to 17 countries with an average distance of 8,650 kilometers (5,375 miles).”