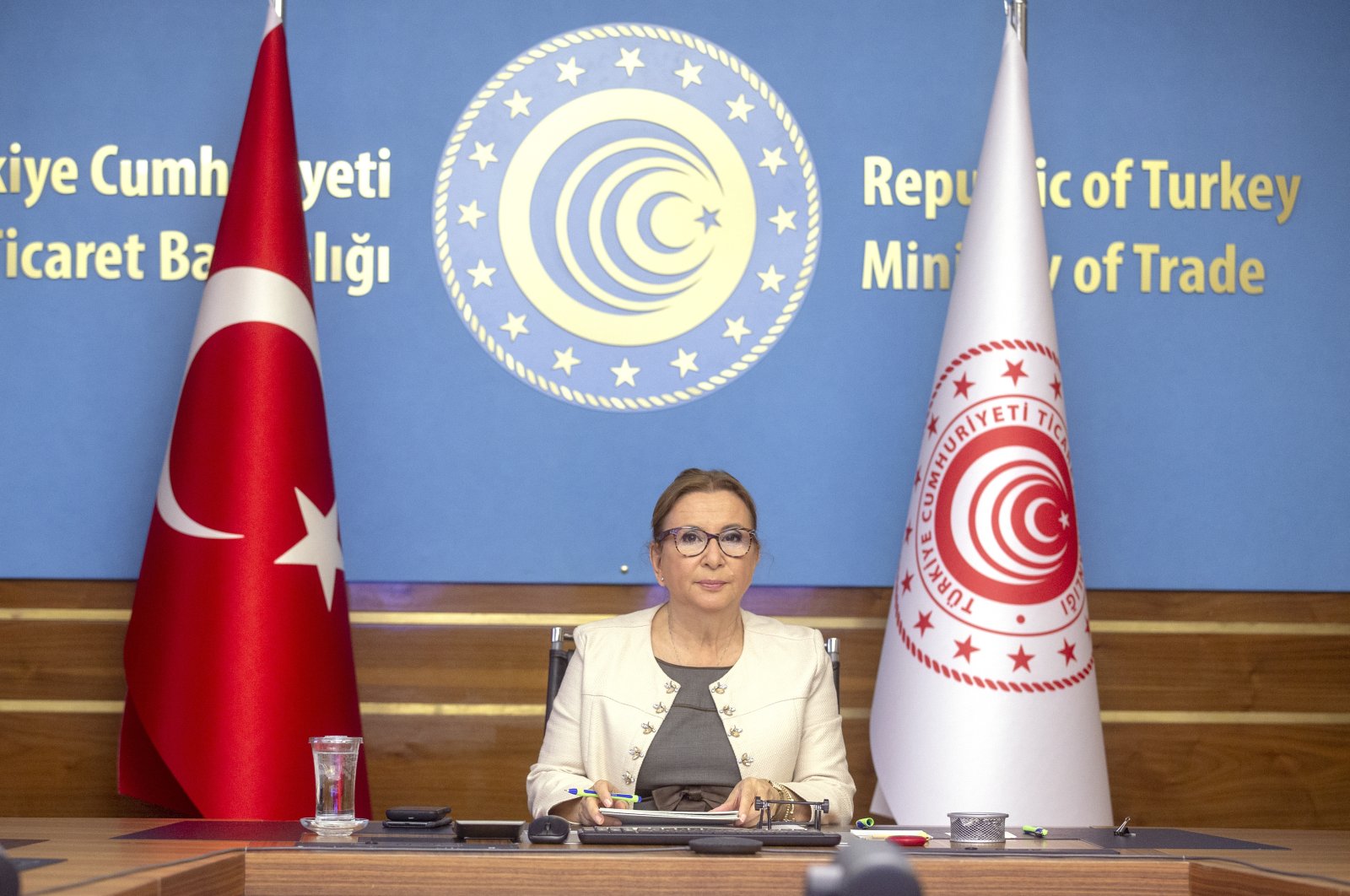 Speaking at the Turkey-Korea Business and Investment Meeting Forum organized by Turkey's Foreign Economic Relations Board (DEIK) and the Korea Chamber of Commerce and Industry, Pekcan said, "We expect concrete steps from Korea to ensure that the two countries can develop their bilateral trade ties with a win-win principle, in a balanced and sustainable manner."

The bilateral trade volume between Turkey and South Korea was around $6.7 billion (TL 52.1 billion) in 2019, she said, also pointing out the trade gap to the disadvantage of Turkey.

The country was Turkey’s ninth-largest partner in imports but ranked 43th among the countries Turkey has made exports to in 2019.

"The foreign trade deficit with Korea against Turkey despite a free trade agreement (FTA) is not sustainable," Pekcan underlined.

Saying that in the current international environment, FTAs and preferential trade agreements are questioned and countries apply different measures to protect their domestic industries, she added that the country expects the FTA to serve increasing bilateral investments.

She said that Turkey maintains its dynamism despite the pandemic and continues to be one of the most attractive investment destinations, noting that the country encourages investments in innovative, technology-oriented, research and development-intensive and high value-added products and services.